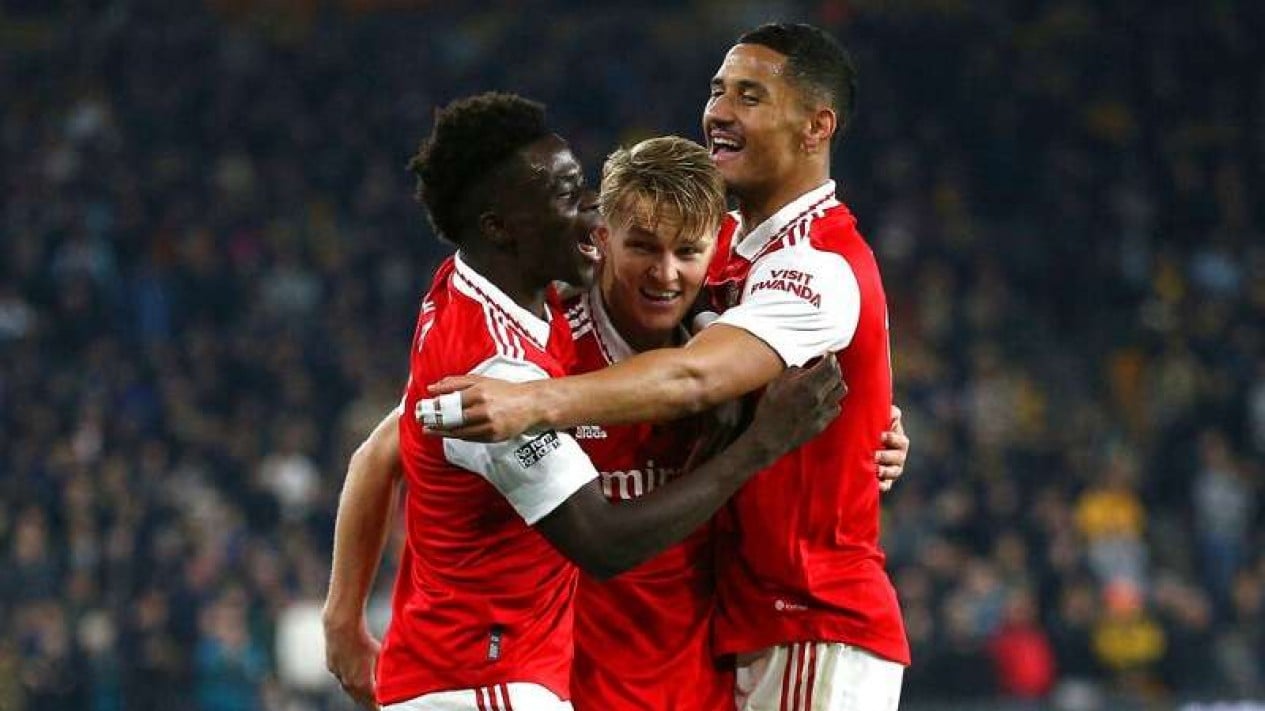 The top five Premier League clubs managed to achieve maximum results except for Tottenham Hotspur who were held to a 2-2 draw at host Brentford. In that match, Harry Kane managed to score one goal.

The 3-1 win over West Ham United made Arsenal stronger at the top of the Premier League standings. The Gunners fell behind thanks to Said Benrahma’s penalty goal in the 27th minute.

But in the second half, Mikel Arteta’s squad was able to turn things around by scoring three goals, each of which was recorded by Bukayo Saka (53), Gabriel Martinelli (58) and Edward Nketiah (69).

Chelsea won three points after beating Bournemouth with a score of 2-0. The Blues were able to take a two-goal lead in the first half scored by Kai Havertz (16) and Mason Mount (24). In the second half, Graham Potter’s squad failed to add advantage.

And finally, Manchester United successfully destroyed Nottingham Forest with a score of 3-0. In the first half, Erik Ten Hag’s squad were able to lead by two goals, scored by Marcus Rashford (19) and Anthony Martial (23′).

Manchester United’s closing goal was born before the game was over, or to be precise in the 87th minute through the action of a Brazilian player, Fred after receiving Casemiro’s pass.

Following are the Premier League Standings