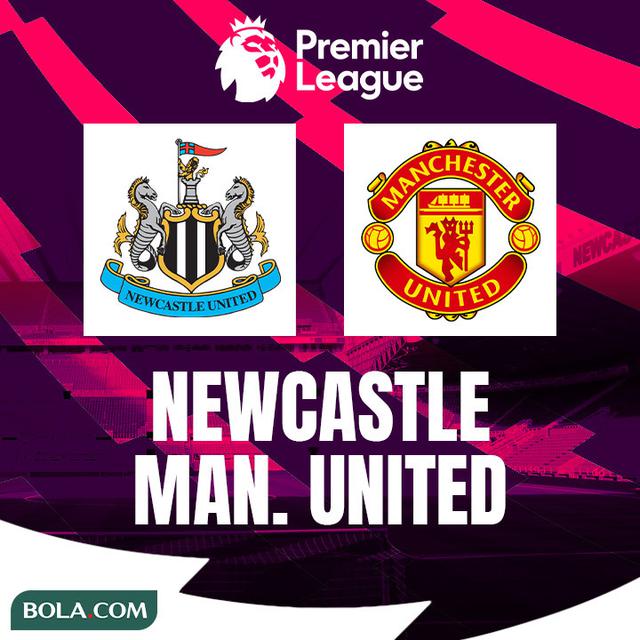 Manchester United will meet Newcastle United in the 19th Premier League match at St. James’ Park, Tuesday (12/28/2021). For MU, this is the first duel after previously being postponed due to COVID-19.

Manchester United did not play a duel against Brentford in week 17 and Brighton and Hove Albion in match week 18. The match had to be postponed due to a number of players and coaching staff of the Red Devils being exposed to the Omicron variant of COVID-19.

However, MU management did not announce the names of players infected with the corona virus. Meanwhile, Manchester Evening News reported that Manchester United only left seven players in the first team.

But now, the condition of the MU players have recovered. A number of players also began to undergo training at Carrington, ahead of the duel against Newcastle United.

Manchester United manager, Ralf Rangnick, is predicted to still apply his flagship formation 4-2-2-2. Cristiano Ronaldo and Marcus Rashford will pair up on the front lines.

Directly behind them are inhabited Bruno Fernandes and Jadon Sancho. As for Fred and Scott McTominay occupy the double pivot post and become a balancer in midfield.

David De Gea will still be trusted to occupy the post in goal for Manchester United. The Spanish goalkeeper will be assisted by Diogo Dalot, Victor Lindelof, Harry Maguire, and Alex Telles at the back.

On the other hand, Newcastle United, which acts as the host, will use a 4-5-1 formation. Newcastle manager, Eddie Howe, put Callum Wilson as the spearhead.

Undergoing this duel, Newcastle United need a win to get out of the red zone. Currently, Newcastle are in 19th place in the Premier League standings with 10 points, 17 points behind MU in sixth.

The Premier League confirmed late on Monday evening that Manchester United’s match against Brentford at the Brentford Community Stadium has been postponed due to a COVID-19 outbreak at the away side.

The spread of the omicron variant continues to impact Premier League clubs as Aston Villa and Brighton & Hove Albion have been affected by outbreaks. As it stands, their fixtures against Norwich and Wolverhampton Wanderers respectively are set to go ahead as planned.

Meanwhile, yesterday brought confusion as two Champions League draws took place. The first one was declared null and void after series of mistakes were made during the process in Switzerland on Monday morning.

In other European news, Barcelona will take on Napoli in the Europa League while Rangers have drawn Borussia Dortmund.

We will also bring you news from Premier League press conferences, plus pre-match updates as we head into another round of midweek fixtures.