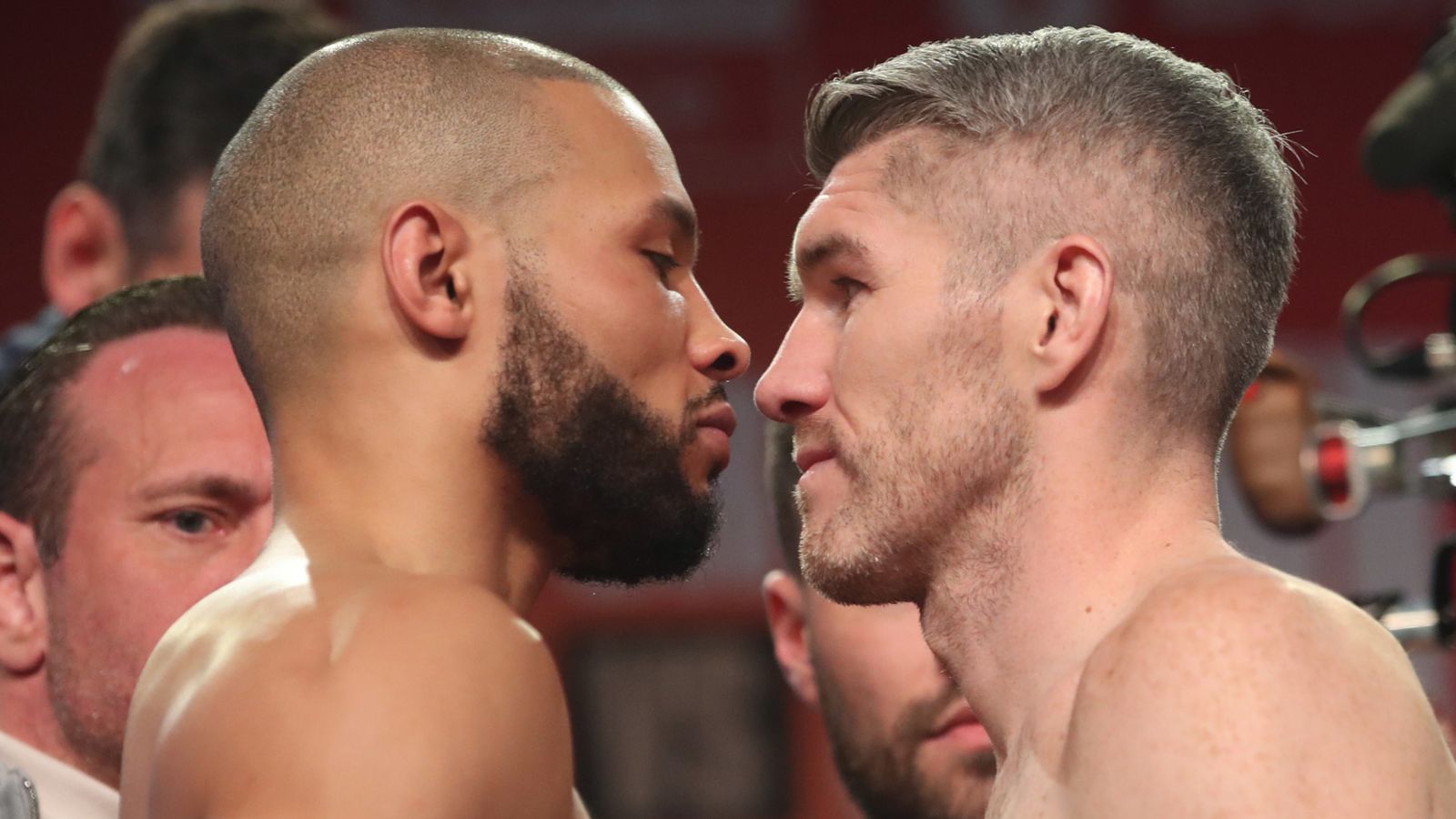 Chris Eubank Jr collided with Liam Smith as the British middleweights settled their burning rivalry – and you can book the repeats now!

Eubank Jr and Smith settled their feud on a sold-out show in Manchester, with the winner advancing towards a world title fight, while the loser had to seriously consider their future in the sport.