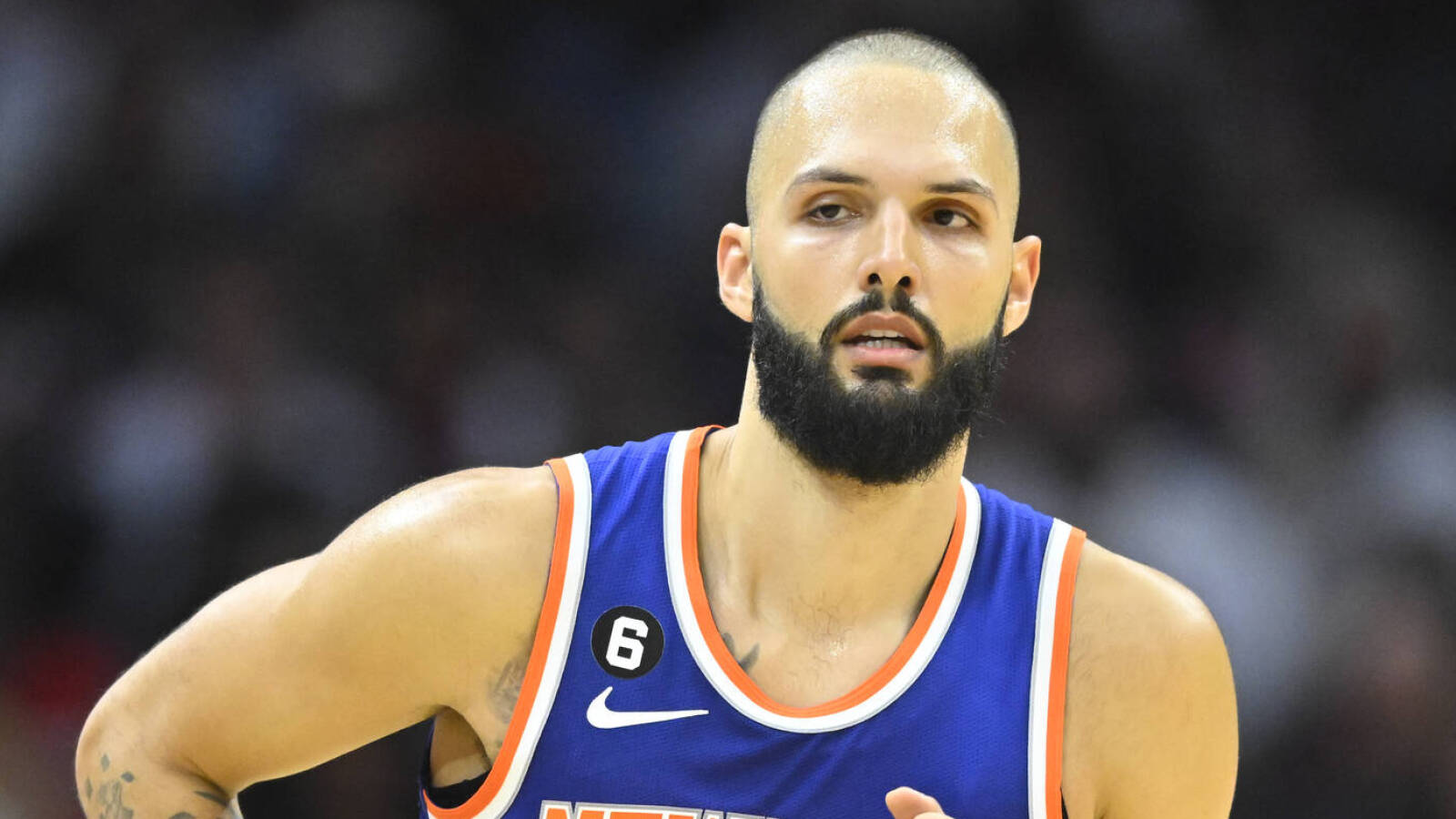 The New York Knicks have $73 million worth of discontent right now.

In an interview this week with French outlet Basket USA, Knicks guard Evan Fournier voiced unhappiness with his role for the team. Fournier recently got pulled from the Knicks rotation and has been a healthy scratch for the last four straight games.

“I’m not happy but what can I do?” said Fournier. “I can’t do much in real life [shrugs]. So I stay professional, I do what I have to do, and I try to be ready, and that’s it. We remain patient.

“When I say stay professional, it’s about doing what I have to do to stay prepared,” he added. “Of course, you have to remain a good teammate. But it’s not because I’m told that for the moment I’m not in the rotation that I’m necessarily going to relax, eat more, go out… I try to hold myself together [and be] ready.”

Fournier, who is in the second year of a four-year, $74 million contract with the Knicks, is averaging just 6.9 points in 20.0 minutes per game this season (the worst numbers since the start of Fournier’s NBA career). He has not played since Nov. 13 against Oklahoma City Thunder despite making 80 starts for the Knicks last season.

Granted, you cannot really fault the Knicks for moving away from the 30-year-old Fournier in favor of Quentin Grimes, 22, and Immanuel Quickley, 23 (the two players who have sopped up nearly all of Fournier’s minutes). But Fournier is not the only Knicks veteran who is displeased with the situation in New York right now.