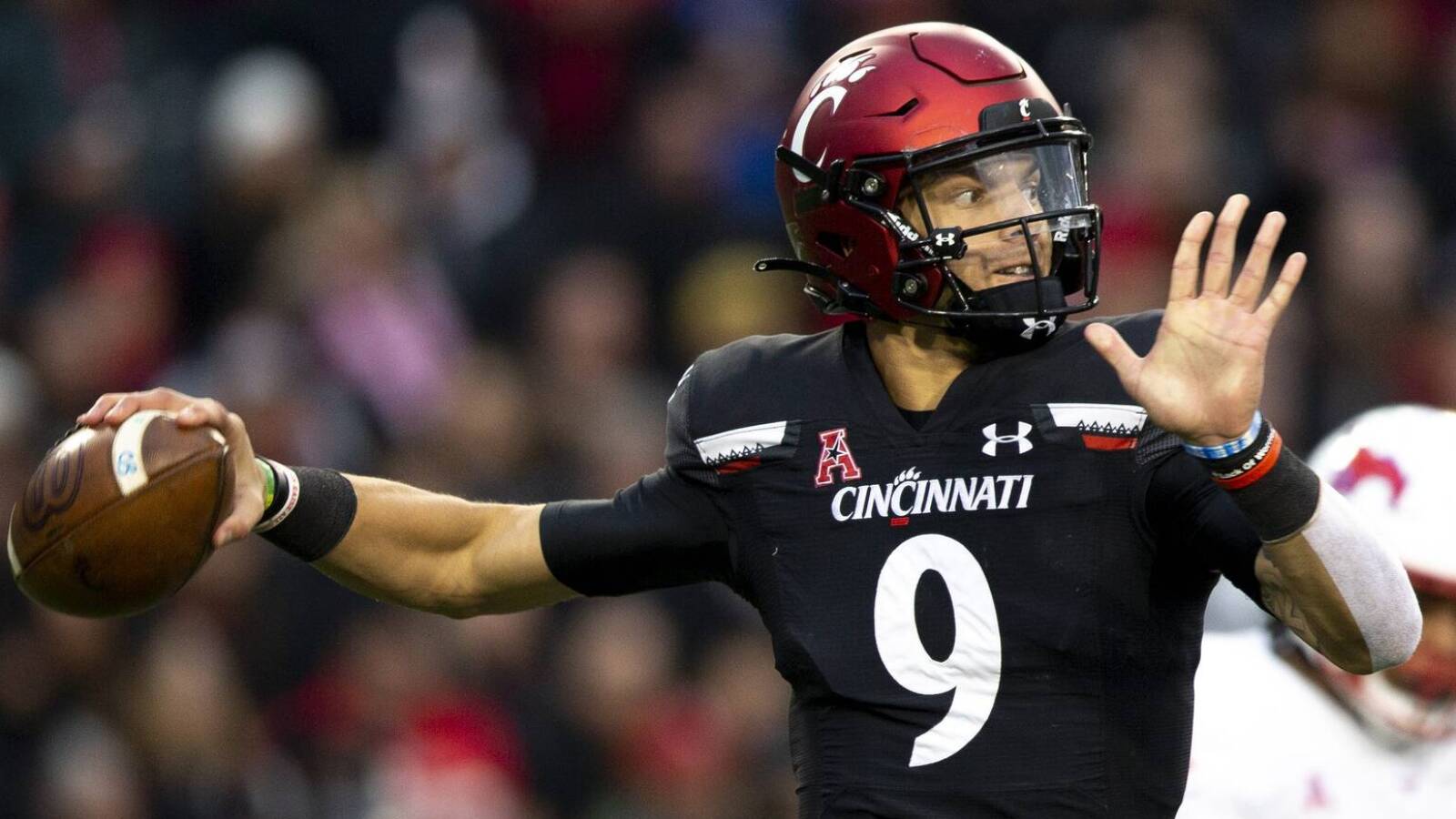 The long wait for the second quarterback to be taken off the board is finally over as the Falcons selected Cincinnati quarterback Desmond Ridder in the third round with the No. 74 overall pick of the 2022 NFL Draft.

Ridder has produced every season as a four-year starter saving his best year for last. While he reduced his running a bit this past year, he’s shown his abilities in past seasons racking up 650 yards in 2019 and 12 rushing touchdowns in 2020. Perhaps most importantly, Ridder knows how to win, achieving a 44-7 record in four years as a Bearcat.

Ridder comes to a Falcons team that is looking forward to the next era at quarterback. After 13 years with Matt Ryan at the helm, the only players awaiting Ridder’s competition in the quarterbacks room in Atlanta are Marcus Mariota and Feleipe Franks.

Despite not being picked until the third round, Ridder has a very real chance to win the starting job under center for the Falcons. With weapons like Kyle Pitts and newly drafted Drake London at his disposal, Ridder could see some early rookie fireworks lead to a long-term starting gig.