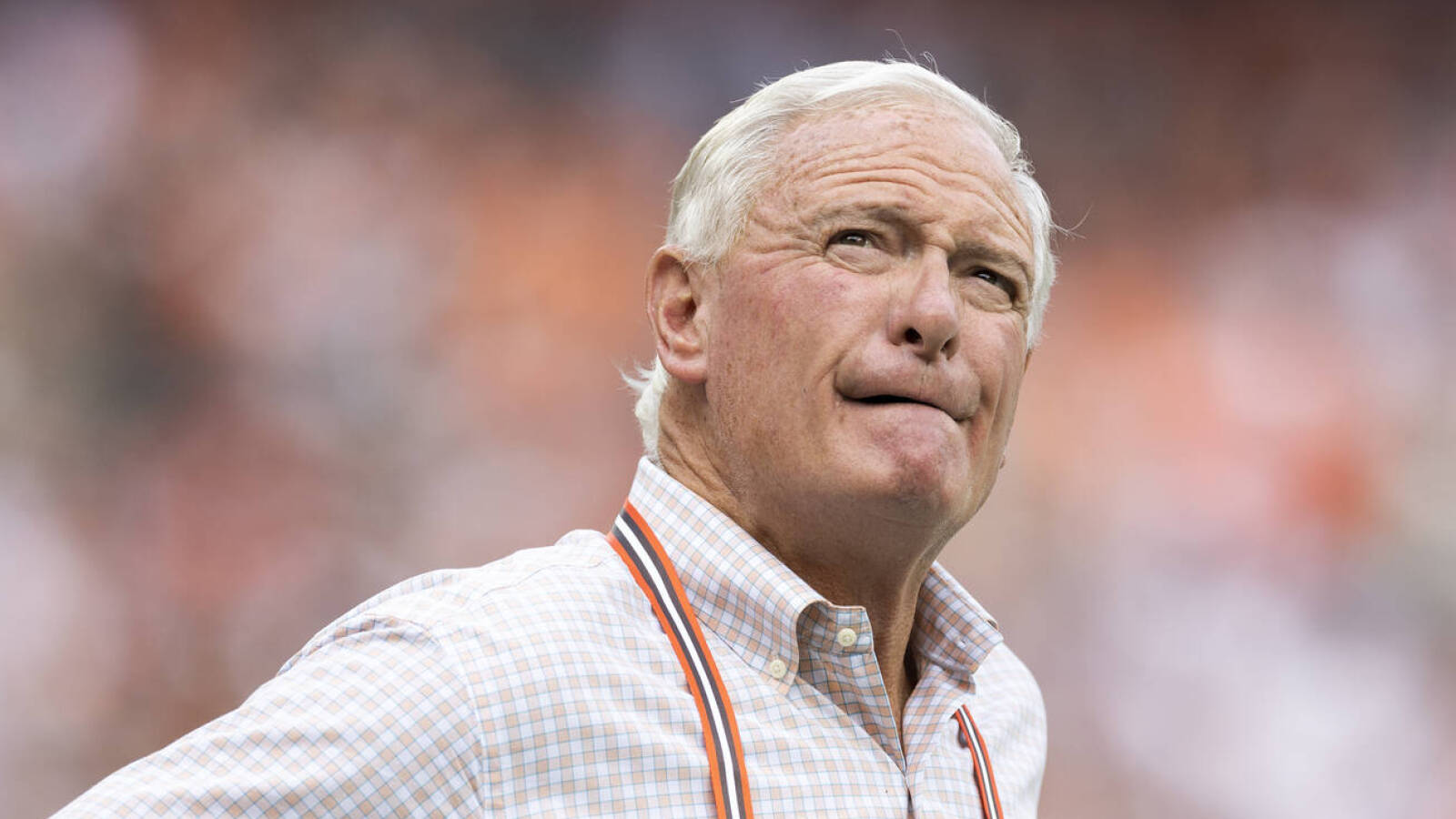 It was reported earlier on Tuesday that the Cleveland Browns intended to ban a fan who allegedly threw a bottle toward team owner Jimmy Haslam late in Sunday’s 31-30 loss to the New York Jets that featured the Browns blowing a 30-17 lead with 1:55 remaining in regulation.

ESPN’s Jake Trotter and Tyler Carey of WKYC offered an additional update on the matter before the evening hours.

A report from the Cleveland Division of Police says that 51-year-old Jeffrey Miller of the Cleveland suburb of Rocky River was identified as the accused bottle thrower thanks to the use of surveillance footage. Miller was subsequently arrested and charged with assault, disorderly conduct, and failure to comply.

The report claims that Miller attempted to leave FirstEnergy Stadium and was detained by police, and it also says that he “appeared to be intoxicated” at the time. He insisted he “never hit the field” with an alleged throw that happened as Jets rookie wide receiver Garrett Wilson caught a game-winning touchdown from quarterback Joe Flacco with 22 seconds left on the clock: