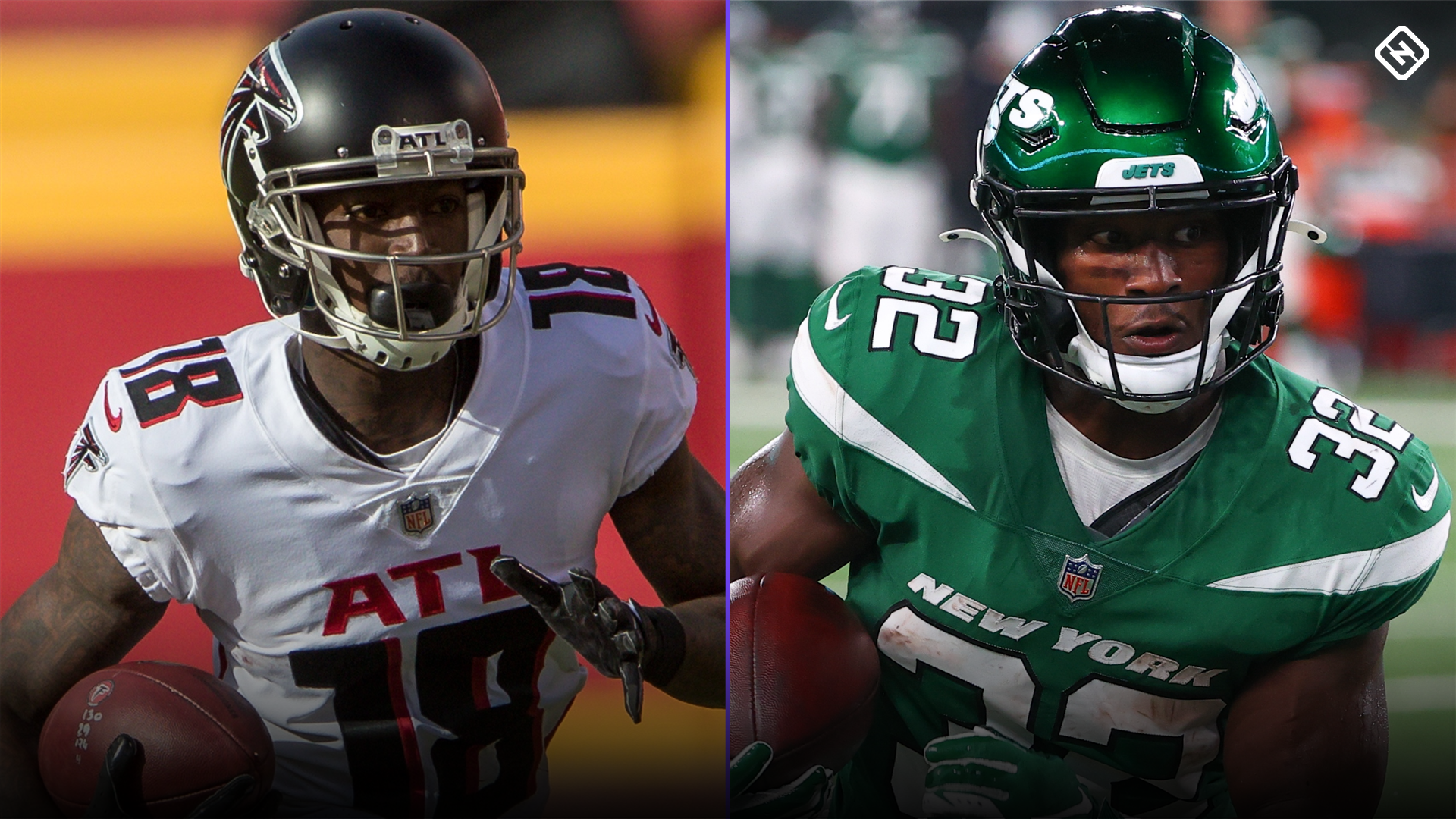 Fantasy owners of Calvin Ridley and Michael Carter are desperate to get these players back for the fantasy playoffs, as both are eligible to return from the IR or reserve/NFI list in Week 15. While Ridley might be a longshot to return, there’s a decent chance Carter is in uniform soon. Get the latest updates below.

Ridley (personal) has been eligible to return from the reserve/NFI list for several weeks now, but there still aren’t any updates on his status. We are early in the week, so we’ll stay tuned for any Ridley news. Ultimately, there’s a good chance he doesn’t play again this year, so don’t count on him going forward.

Russell Gage is operating as Matt Ryan’s No. 1 WR, and even in a matchup with San Francisco in Week 15, he should be a PPR flex consideration due to his heavy target volume in recent weeks.

Carter (ankle) can return from IR this week in a favorable matchup with Miami. The original timetable for return as reported by Adam Schefter was two or three weeks, so it’s certainly possible for him to be back in Week 15.

Ultimately, we’re unsure what Carter’s role will be moving forward, but he could pick up right where he left off as the primary back in New York. He’ll be viewed as a mid-to-low end RB2 if he suits up. If he remains out, Tevin Coleman (concussion) will operate as the lead back when healthy. If both are out, LaMical Perine and Ty Johnson will split reps.