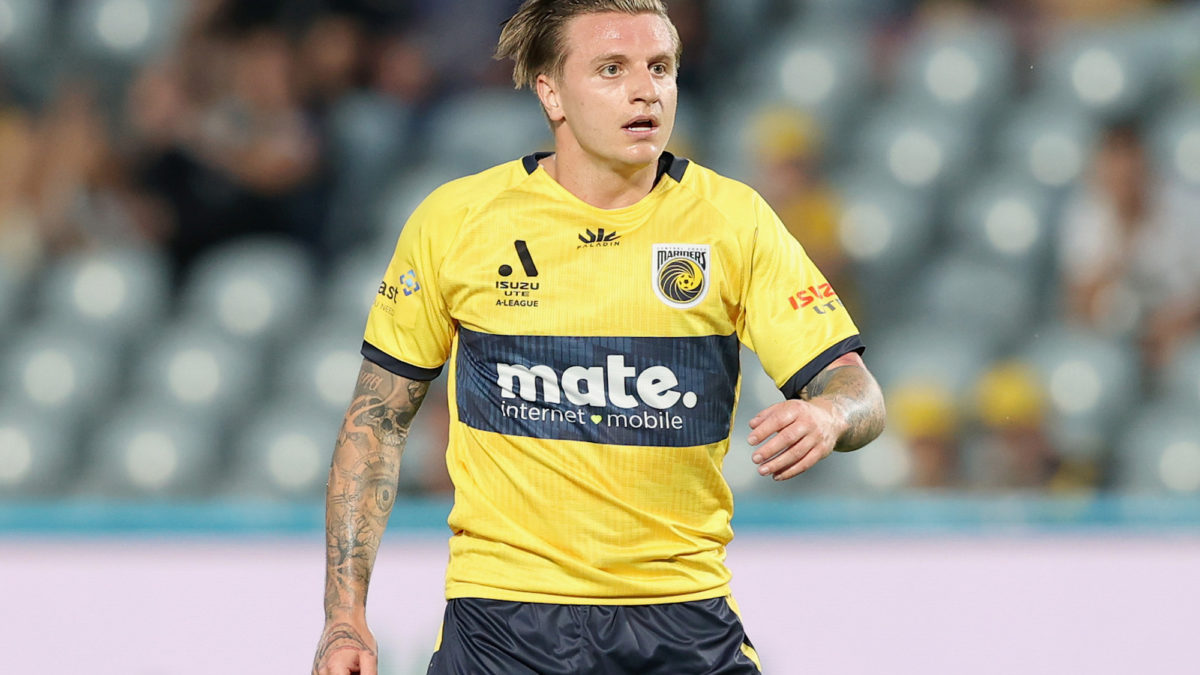 FIFA’s laws in relation to being eligible for a country you weren’t born in have been a topic of hot debate for Australian football fans, with a large number of players selected for the Socceroos who weren’t born in the country.

The Socceroos have done nothing wrong in terms of selecting players, who have yet to make a senior debut for the national side of their birth.

Scottish-born Martin Boyle, Harry Souttar and Jason Cummings had never even spent a day in Australia prior to their selection 18 months ago, while Croatian Fran Karacic could not speak a word of English at that point.

The multicultural world cup squad also contains players born in Kenya, Egypt, and South Africa, however Australia is only ranked sixth for having the most squad members born overseas 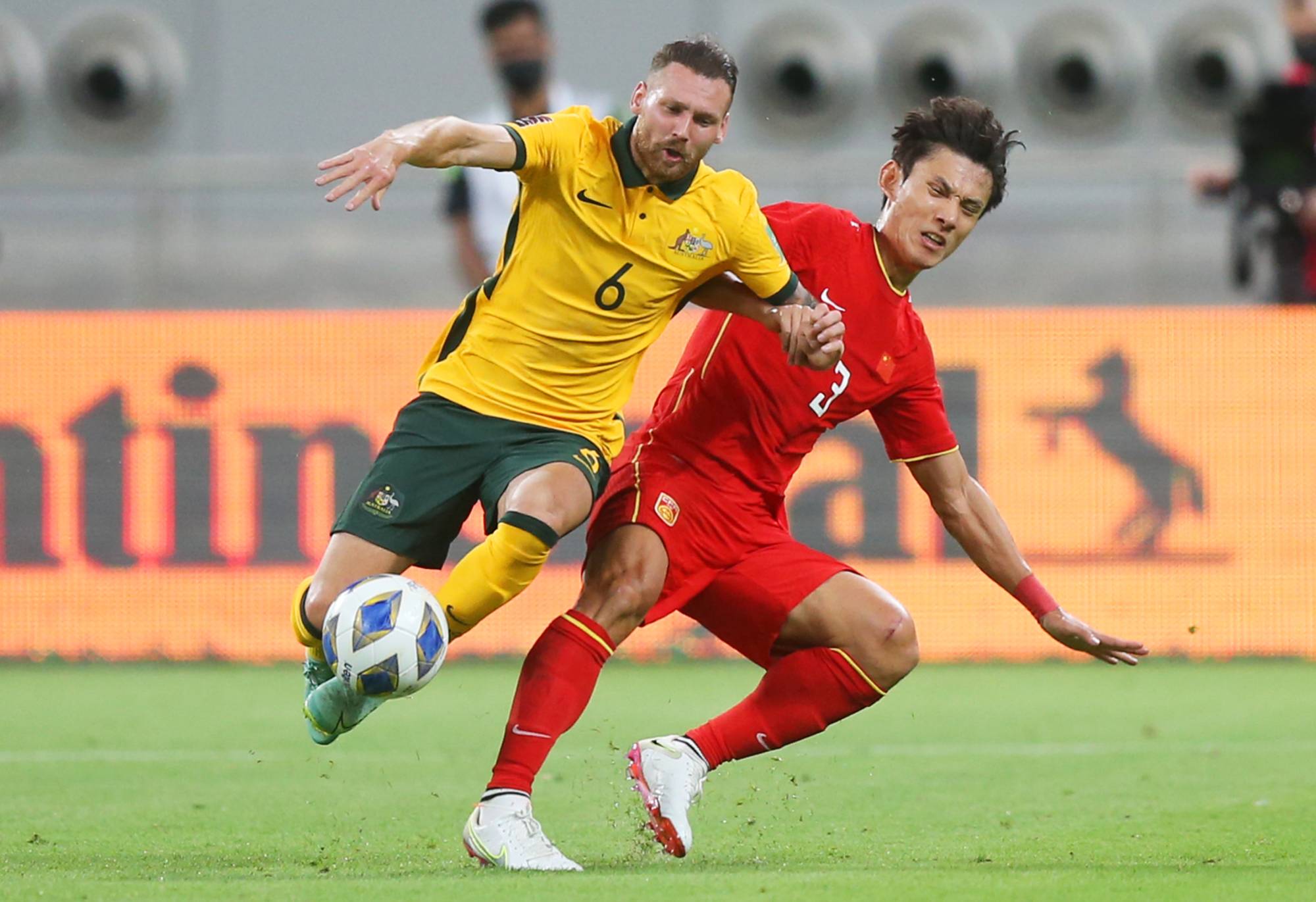 16 percent of the players in Qatar are representing a different country than their own. That’s 137 players in total.

All the African sides have a large contingent of French and Belgium-born players – Tunisia with 11, Senegal with 10, Cameroon with seven, Morocco with seven and Ghana with six.

This is not an unusual occurrence as the French language was brought to the African continent through Belgium and France’s colonialism in the 1950s, and is still spoken in 29 African countries.

Morocco is ranked number one in this department, with a staggering 14 players out of their 26-man squad born overseas.

This figure may seem high, but it is in context when you factor in that France as well as Spain had control of the country in the early 1900s. Several different dialects are also spoken in modern-day Morocco.

Wales could be a surprise packet in Qatar and they are also very high on the list, ranking in fifth place – with nine players born in neighbouring England.

In terms of which country has the most nationalities represented outside of their own, Canada is surprisingly the winner. The Canadians, who are making only their second appearance in 36 years, are represented by players born in England, Ireland, Scotland, Croatia, Ghana and America.

Across the tournament, there are also multiple big-name players born overseas not representing the country of their birth.

One of European football’s most in-demand midfielders, Sergej Milinkovic-Savic, had the chance to play for Spain after being born in Catalonia but has been playing for several years with Serbia. England speedster Raheem Sterling was born in Jamaica but has chosen to wear the three lions of England. Aymeric Laporte was born in southern France but plays for Spain.

While one of the best young left-backs in the world, Alphonso Davies, could have lined up for Ghana, but will instead be playing for Canada.

Only four out of the 32 competing sides will be represented by players only born in their respective countries – Argentina, Brazil, Saudi Arabia and South Korea. Where this gets interesting is Argentina and Brazil are many people’s picks to lift the trophy, with South Korea looming as a dark horse to go deep into the knockout section of the competition.

These are FIFA-mandated rules and judging by the World Cup squads, lots of other countries are benefitting from players born outside of their own continent. There is nothing wrong with Australia doing their due diligence, especially on talented teenagers who have multiple eligibility options

Ranking for players born outside their country of birth, playing at Qatar 2022 World Cup