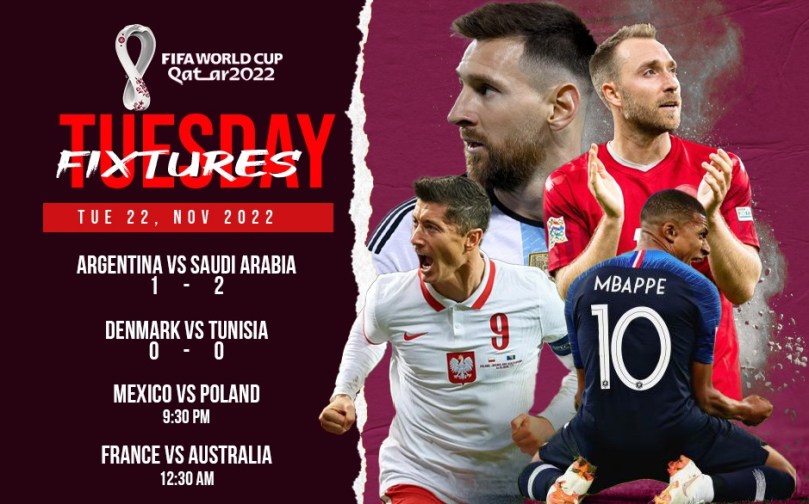 FIFA World Cup 2022 LIVE: Mexico is soon set to take on Poland. A steely defence spoiled Christian Eriksen’s return as Denmark and Tunisia settled for a 0-0 draw in Match 2 on Tuesday. In the first match,  Saudi Arabia scripted a Major UPSET as they defeated Argentina 2-1 to open their World Cup campaign on a splendid note. This means Argentina’s 36-match unbeaten run comes to an end. The final kick-off for the day will be past midnight when defending champions France take on Australia at 12:30 AM. Watch FIFA WC LIVE Streaming on Jio Cinema & FIFA World CUP LIVE Updates with InsideSport.IN

South American champions Argentina, led by talisman Lionel Messi, will begin their FIFA World Cup 2022 campaign on Tuesday. The 2014 World Cup runners-up will take on lower-ranked Saudi Arabia at the Lusail Stadium in Al Daayen, and they are expected to sail through with ease. Lionel Messi has already declared that this will be his last shot at FIFA WC glory, so the La Albiceleste has additional motivation to go the distance this time around.

You can always count on @Argentina for some highlight reel goals 😎🇦🇷#FIFAWorldCup pic.twitter.com/XGOdAU5GAK

Argentina has quality in their attack, and against Saudi Arabia they will look to not just win but also lay the groundwork for the rest of the tournament. Messi will require all the help in the world from the rest of his teammates to convert his lifelong dream into reality. 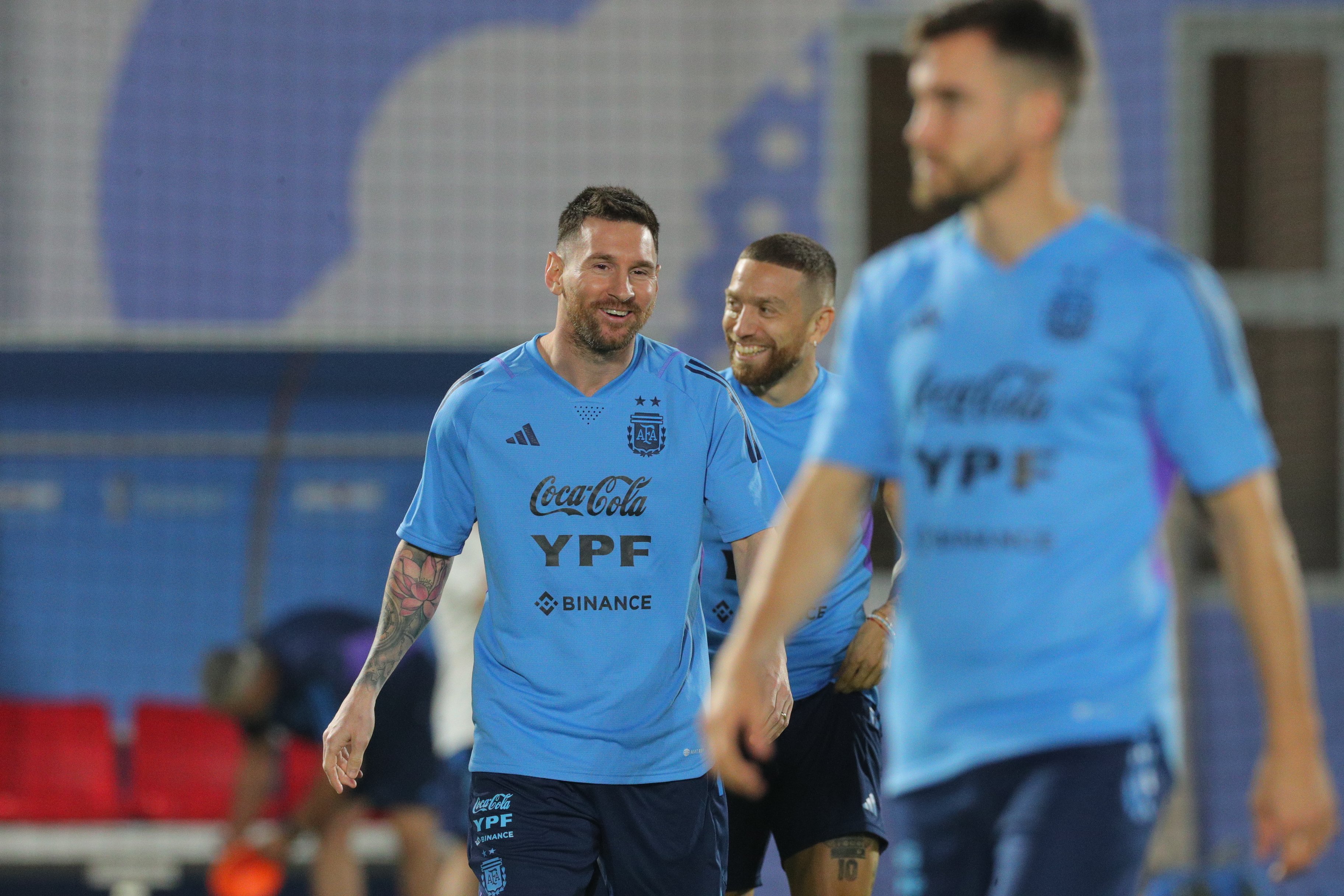 Saudi Arabia has nothing to lose, as experts have already predicted that they will finish at the bottom of the points table in Group C. They will manage to grab eyeballs if they stun the Copa America champions, but that looks highly unlikely. In case Argentina loses their opening fixture, they will face an uphill battle to go through to the knockout stages given that Mexico and Poland are also a part of Group C. 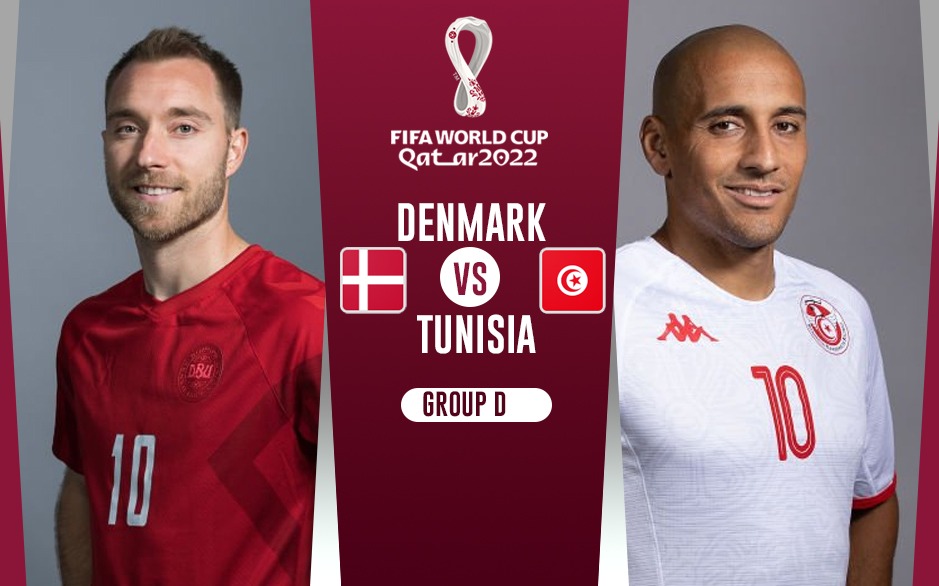 For the second match scheduled for Tuesday, Denmark will take on Tunisia at the Education City Stadium in the opening Group D match. Denmark, on the surface, looks like a more settled outfit with a perfect balance of youth and experience. The 27-year-old midfielder Pierre-Emile Hojbjerg will be one of the players to watch in the tournament for Denmark.

Denmark will clearly be the favourites going into the game against Tunisia, but the latter certainly has the elements to surprise the former. This will be Tunisia’s fifth World Cup appearance, but they haven’t made it to the knockout stages. The two teams have collided once, with Denmark emerging victorious in 2022. The current form also favors Denmark, which is fresh after beating France 2-0 in their last match. Tunisia lost 5-1 to Brazil and will need something special to overcome Denmark’s challenge. 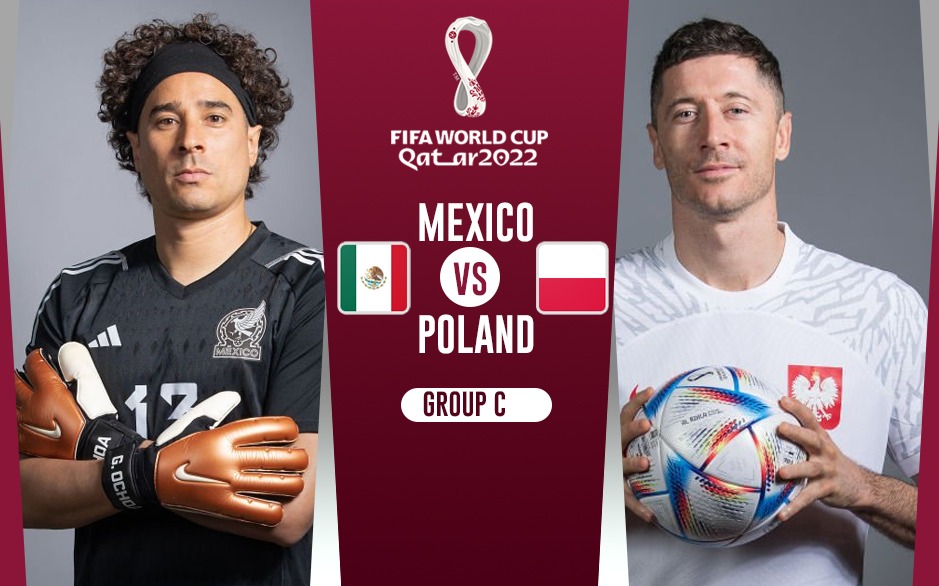 Attack will be the best form of defence for both Mexico and Poland when they kick off their FIFA World Cup 2022 campaign at Stadium 974 in Qatar. This is the penultimate contest lined up for the day, and one that could prove to be a vital clash for both teams in Group C. With Argentina breathing down their neck, both teams need to be at the top of their game. Poland have been reliant on their talisman Robert Lewandowski, and this time too, it will be no different.

Waited 𝟰 years for this moment (screams in Spanish)! 😱🇲🇽🔥

The 𝟮𝟲 players who will be representing millions of Mexicans on the pitch at the 🌎🏆. ⚽️#MéxicoDeMiVida | #Qatar2022 pic.twitter.com/D3XDRhc8pl

Mexico has shown tremendous improvement over the years, but they will need to put their act together to come out on top on Tuesday. The previous meeting between the two sides in 2017 resulted in Mexico winning the game 1-0. In eight meetings between the two sides, both teams have won three apiece. 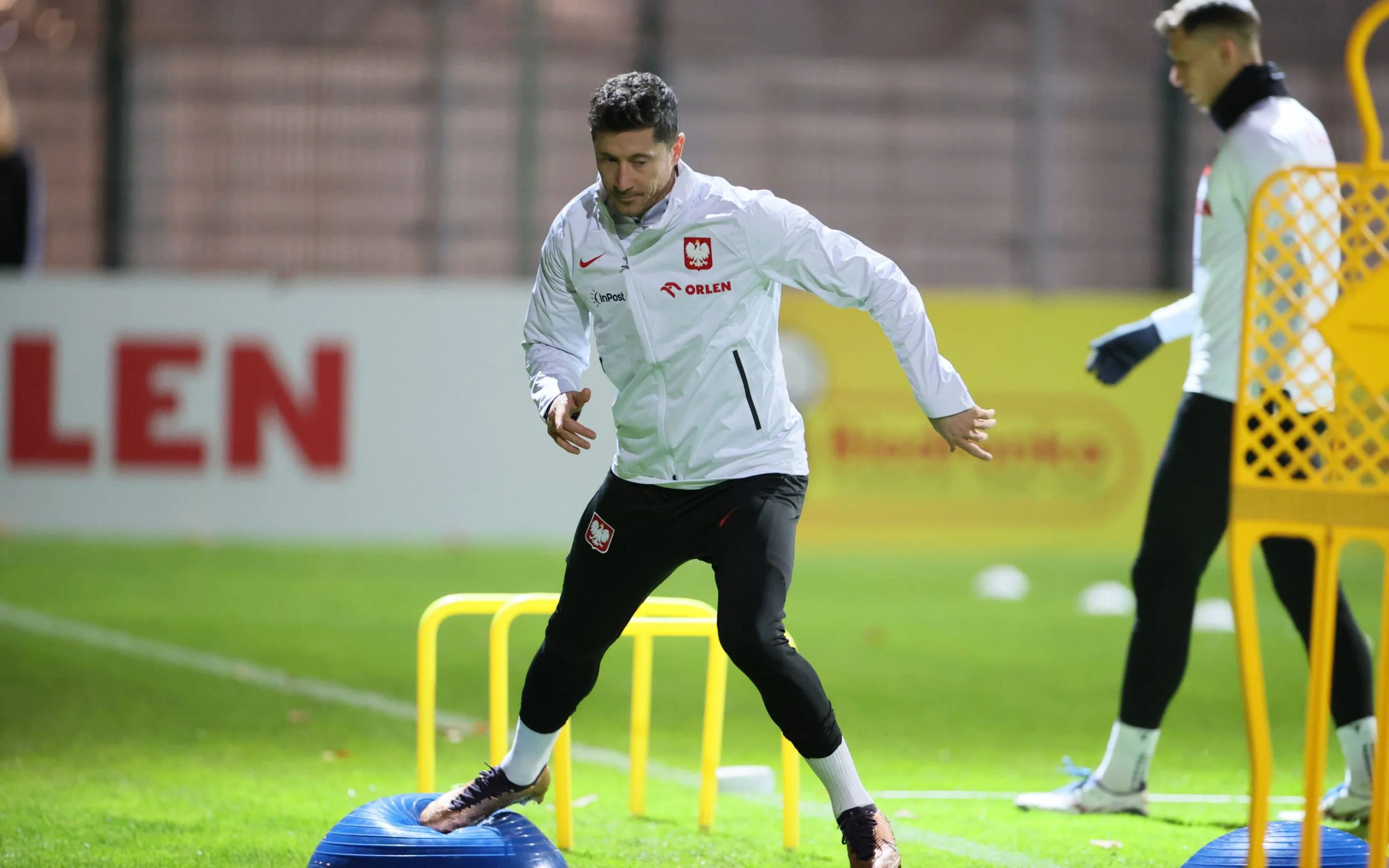 There is very little to choose between the two sides, and expect the game to go down to the wire. Mexico have some World Cup experience on their side with the likes of Lozano and Hector Herrera and Vega adding some much-needed firepower to their gritty style of play. As for Poland, veterans Krychowiak, Zielinski and Lewandowksi will shoulder the burden of goal scoring on Tuesday.

The first training session for the Biało-czerwoni is officially underway in Doha, Qatar. 🇶🇦

Time to get used to the Middle Eastern climate, boys! 🏜️#WorldCup2022pic.twitter.com/7KF5DjVuWy 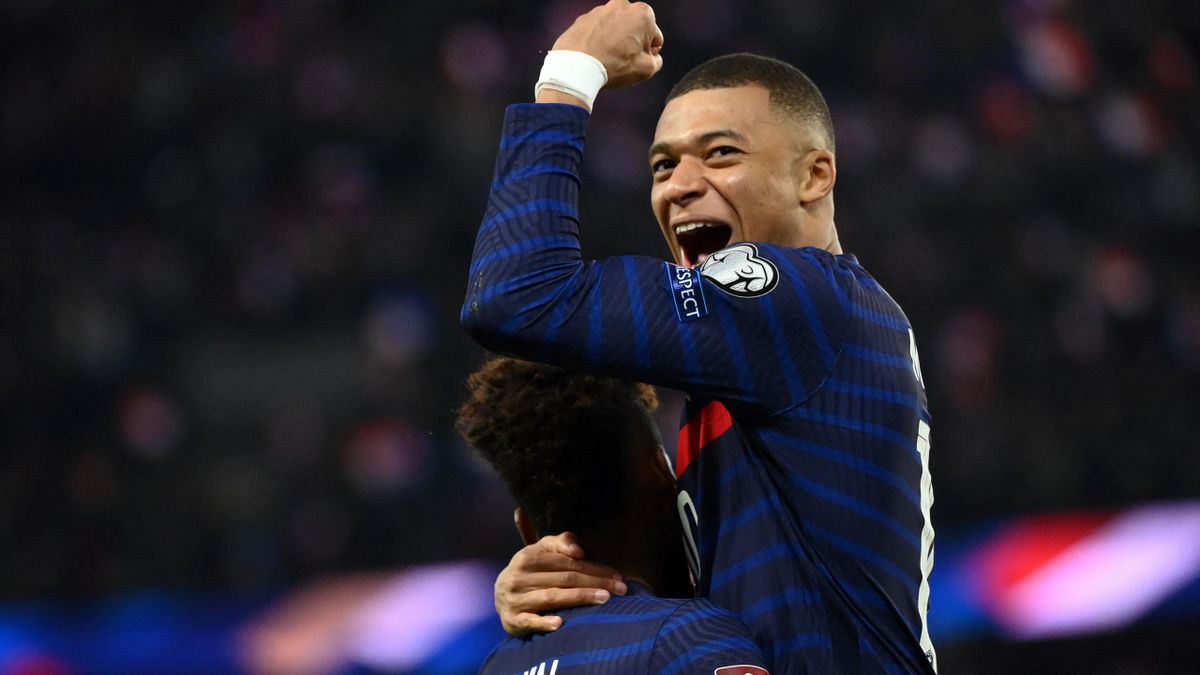 The reigning FIFA World Cup champions, France, will take the field against Australia at the Al Janoub Stadium in Al Wakrah, Doha. This is the last match slated for the day and a crucial Group D encounter, especially for France. The defending champions have already suffered a massive loss with Karim Benzema ruled out of the World Cup.

Despite Benzema’s loss, France has the firepower to defeat Australia. The likes of Kylian Mbappe, Olivier Giroud, and Antoine Griezmann are expected to start as attacking forwards, while the likes of Aurelien Tchouameni, Raphael Varane, and Hugo Lloris are going to form a crucial part of the XI. However, on form, France looks a touch weak, winning just one game in their last six appearances.

On the other hand, not many are expecting Australia to give France a run for their money. The men in yellow have done well in their friendlies and World Cup qualifying matches, but to overcome France they will need nothing less than a miracle. France is expected to beat Australia, and this is where Australia’s opportunity lies.

FIFA WC LIVE Streaming: Broadcasters Viacom18 shifted the coverage from Voot to Jio Cinema in the build-up to the tournament. The new arrangement has come into existence post the start of the FIFA World Cup 2022.