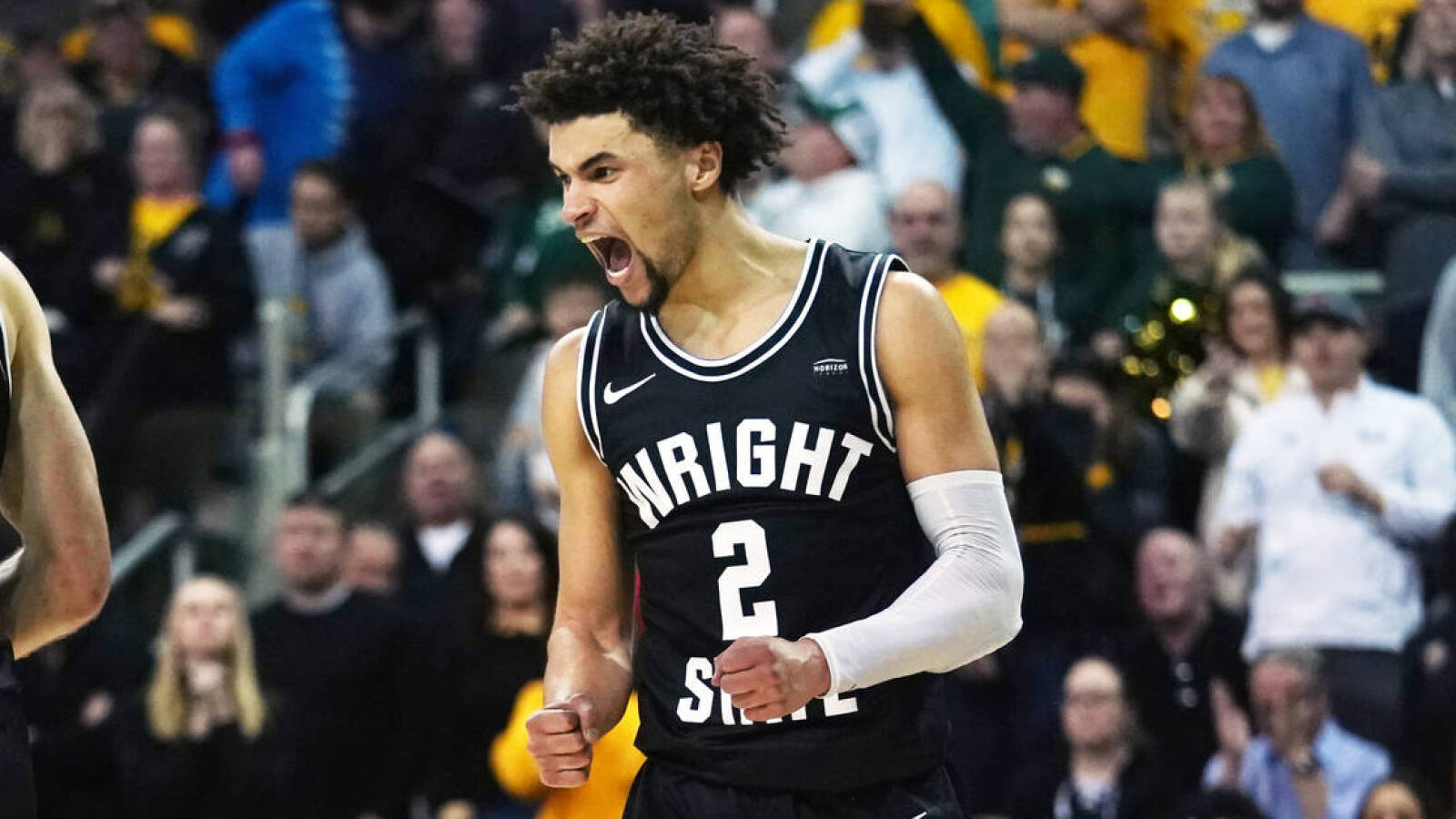 I always have mixed feelings about the First Four. The games are often very competitive, I just don’t like teams that won their leagues having to fight for scraps that this stage of the NCAAs.

I also don’t like power conference teams that had plenty of chances to prove they are worthy are getting “another shot.” I feel like these games should be reserved for teams that won their league but lost in their conference tournament only. Or something like that.

Editorials aside, here is a quick look at the First Four:

Texas Southern got some notoriety when they beat Florida out of the SEC earlier in the season. Now they have a chance to get back on folks’ radar with their game against another team from Texas. The Tigers get the Islanders who got hot at the right moment after posting just a .500 record in the Southland Conference. The Southland and the SWAC (Texas Southern) were the worst-rated conferences in America so even though these teams earned their spots this is probably not going to be a pretty game to watch. The advanced metrics say the Tigers are the better team so that looks like the smarter play, though taking a pass might make sense too. You can skip some of these games if you want, remember.

Wright State earns this spot with a 1 point win over Northern Kentucky in the Horizon League title game. The Raiders can compete in the Horizon but there is a good reason they are just a No. 16 seed. They do not have a particular strength but they are certainly a fair match for the Bulldogs so look for this one to be hotly contested. Bryant dominated in the Northeast Conference title game and they have only lost twice since December 8. It has been a nice run so you have to wonder how they will handle it if they have some adversity. Most of those wins have been of the dominant variety too. The Bulldogs are interesting. They don’t have bigs but they also don’t start any players under 6’4″. This one is probably a coin-flip game so it makes sense to grab the value with the points as a small margin.