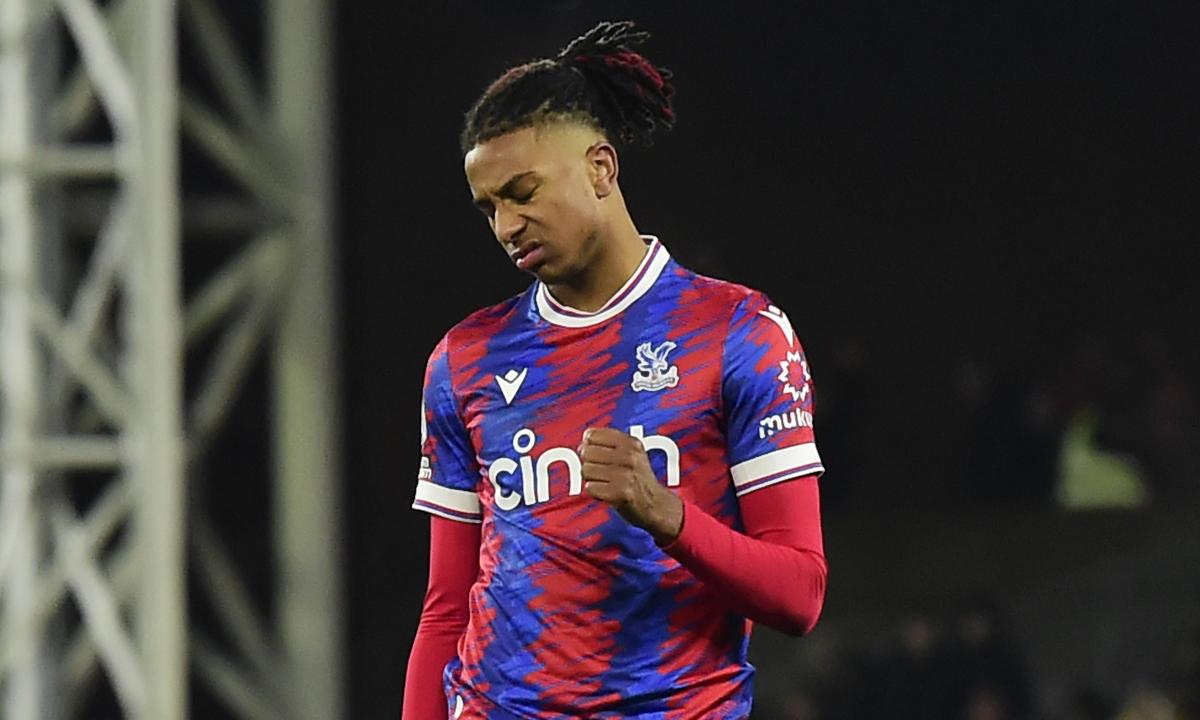 The “spend now, ask questions later” approach under Todd Boehly and Clearlake Capital continues apace at Chelsea. Having already splashed out upwards of £127m on João Félix, David Datro Fofana, Andrey Santos, Benoît Badiashile and Mykhailo Mudryk this month – all this after an outlay of more than £260m in the summer – they are now close to signing Noni Madueke from PSV Eindhoven for £35m. They have no intention of stopping there, however, determined as they are to bury Graham Potter under an avalanche of players. It seems they have now made an inquiry about Yves Bissouma, though Tottenham have given them little encouragement over a deal that could have included Hakim Ziyech moving the other way.

The club have also met resistance in their pursuit of Moisés Caicedo, with Brighton rejecting a bid worth £55m for the Ecuador international. No matter as, if Caicedo proves too expensive, Chelsea plan to snaffle a midfielder on loan instead. How can their spending possibly fit within financial fair play rules? Something to do with amortisation and contracts which last the best part of a decade. Don’t worry, no doubt the accounts department have it all figured out.

Elsewhere, Newcastle look set to continue enjoying their newfound riches. They may not have a shiny Bissouma to trade, but they would like to get their monied mitts on Ziyech, along with two further Chelsea players in Conor Gallagher and Ruben Loftus-Cheek. Oh, and they also fancy nabbing Anthony Gordon from beleaguered Everton. Oh, and, wait: news just in from St James’ Park, they’ve also offered about £14m to Flamengo for Matheus França, though Real Madrid and Lyon are also interested.

Further down the Deloitte money league, Crystal Palace are determined not to lose both Wilfried Zaha and Michael Olise in the summer. While Zaha is out of contract and now able to negotiate with foreign clubs about a free transfer, Olise has drawn covetous glances from Paris Saint-Germain.

Having missed out on Mudryk, Arsenal have agreed a £26m deal for Leandro Trossard. They are interested in another winger in the form of Jaidon Anthony, apparently, with his contract at Bournemouth set to expire in the summer. A former Arsenal academy player, he knows the club well and, at 23, may have untapped potential. Leicester are also monitoring him, though, as are Borussia Mönchengladbach and Bayer Leverkusen.

If Leicester lose the race for Anthony, they may console themselves by signing Harry Souttar. It seems they have also offered £10m for the hulking Australia international, which has been promptly rejected by Stoke. They may return with an improved offer, with talks continuing. Failing that, they will have to satisfy themselves with the imminent arrival of Victor Kristiansen. He looks close to making a £17m move from Copenhagen.