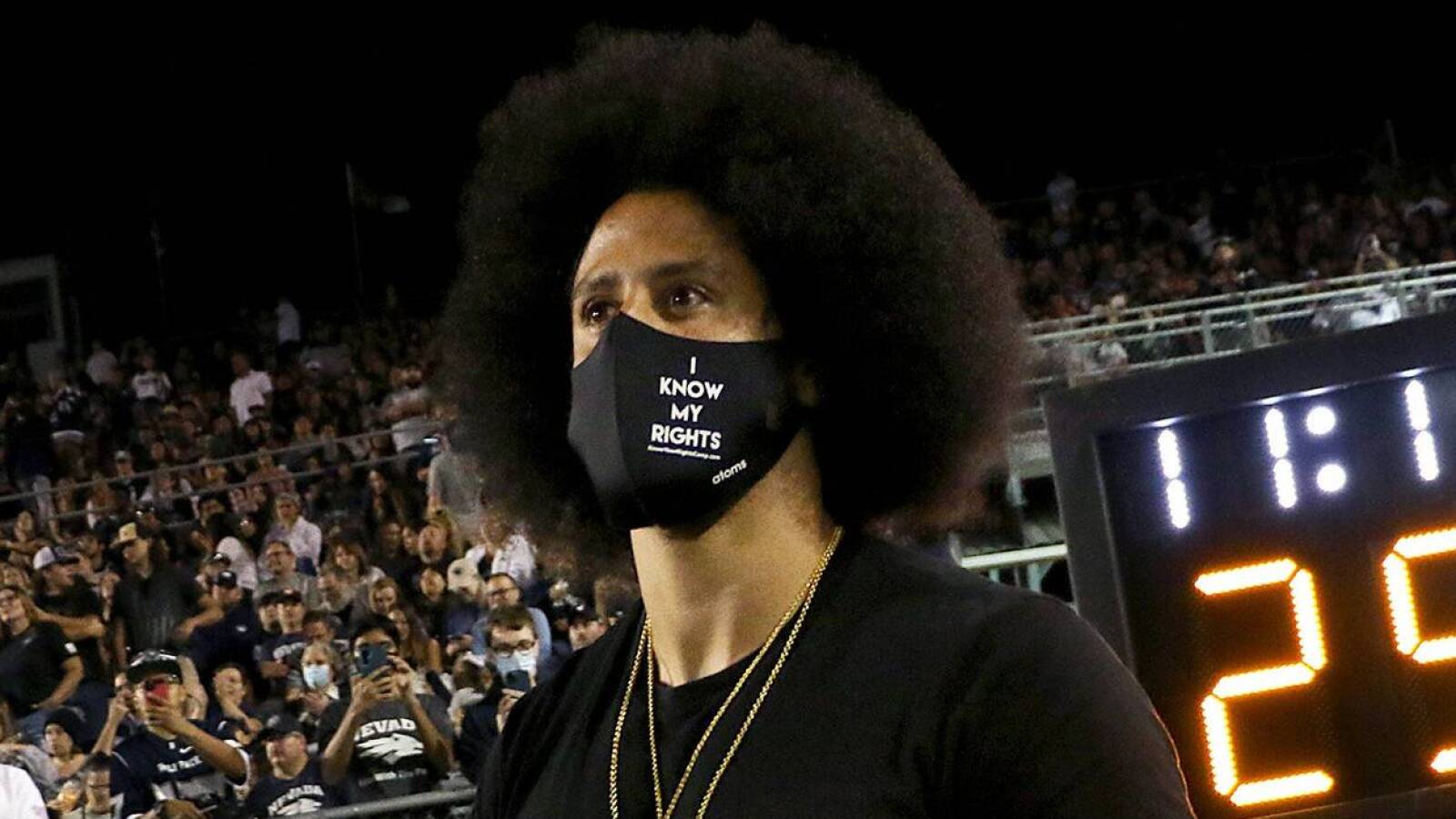 Colin Kaepernick hasn’t played in an NFL game in over five years. The controversial former San Franisco 49ers quarterback-turned-civil rights activist is reportedly still looking to make a return to the league that he spent six seasons playing in though.

On Thursday afternoon, the 34-year-old took to Twitter to provide a brief glimpse into a recent workout. According to ESPN’s Adam Schefter, Kaepernick is eager to get back on the field.

The former University of Nevada star was selected by the Niners in the second round of the 2011 NFL Draft and his rushing ability took the league by storm in the early part of his career. Kaepernick took over as San Francisco’s starting quarterback midway through the 2012 campaign and led the team to Super Bowl XLVII, where they fell to the Baltimore Ravens.

Kaepernick started and played in all 16 games for the 49ers in 2013 and 2014, but injuries and struggles on the field led to reduced playing time in his final two NFL seasons. Going into the 2017 offseason, the Milwaukee, Wisconsin native opted out of his contract with San Francisco and became a free agent.

As he went unsigned through the summer, there were allegations that he was being blackballed due to his on-field political statements, most noticeably kneeling during the national anthem of multiple games to protest police brutality and racial inequality. In October 2017, Kaepernick filed a grievance against the league, accusing league owners of colluding to keep him out of the NFL.

He has had multiple workouts with various teams since his last game on Jan. 1, 2017, but hasn’t been signed to a contract as of yet.