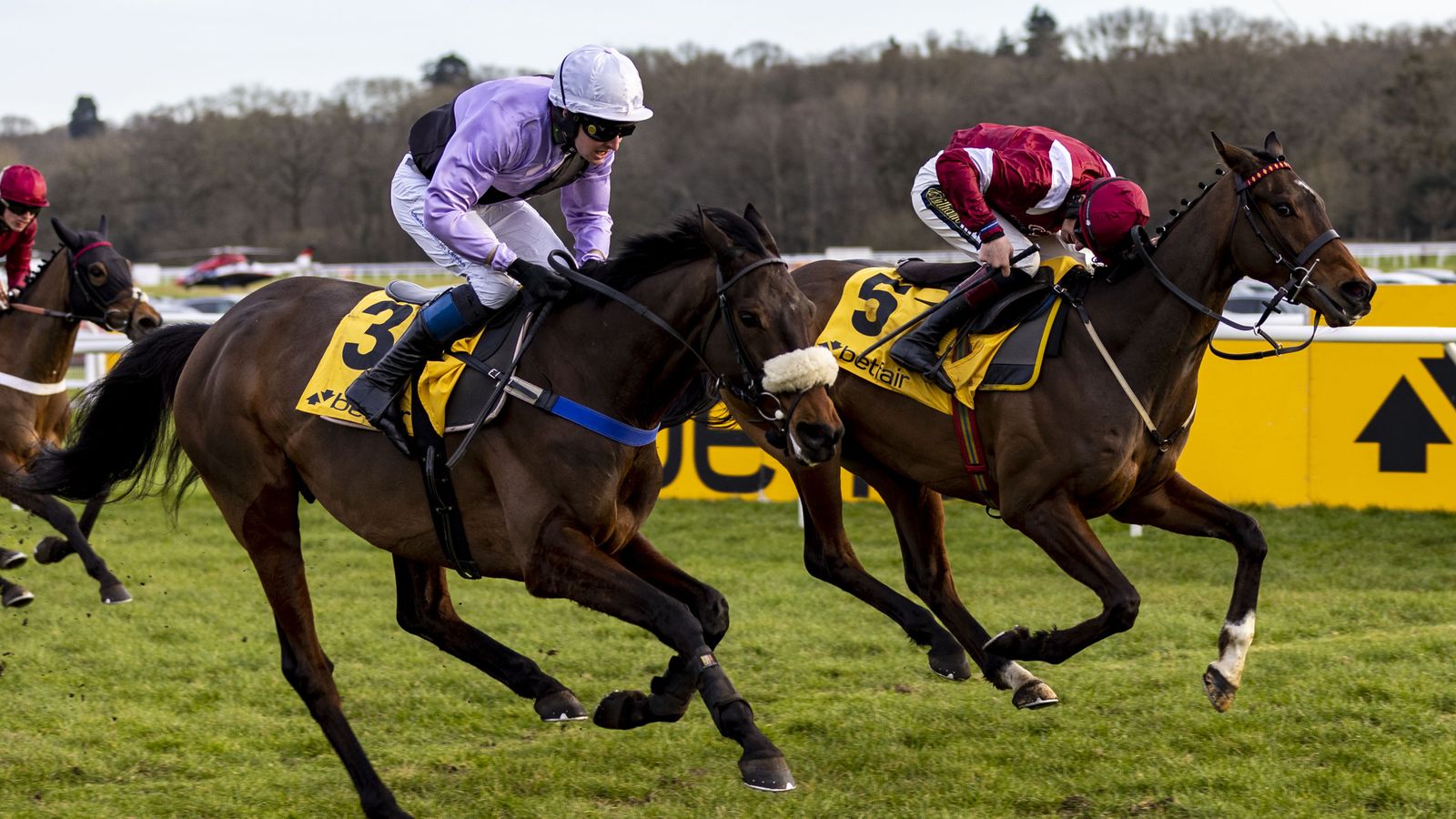 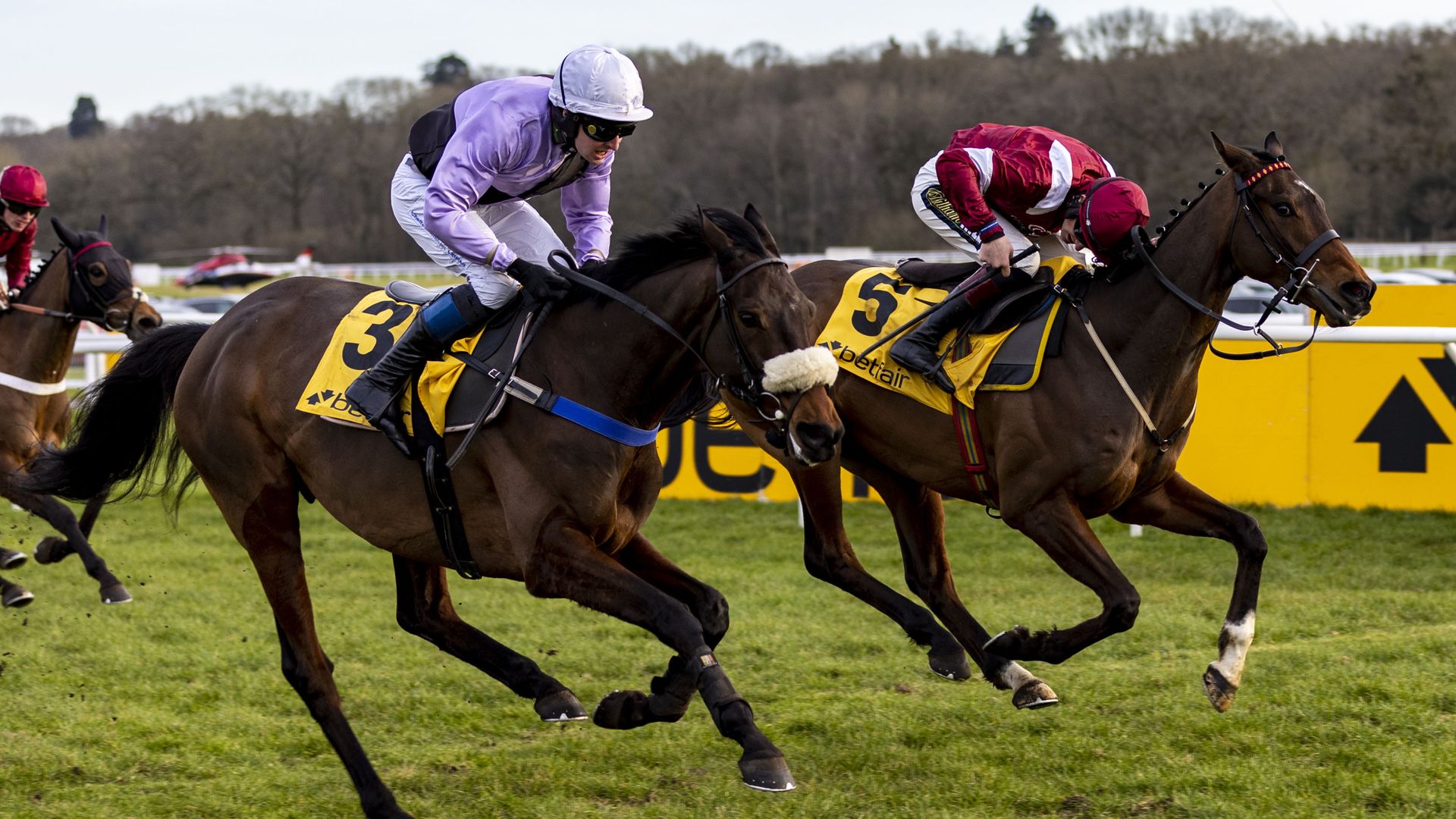 Glory And Fortune held off I Like To Move It to provide jockey Stan Sheppard and trainer Tom Lacey with victory in the most valuable handicap of the season, the Betfair Hurdle at Newbury.

Second last time out in the Christmas Hurdle to Epatante, Glory And Fortune was nevertheless a relatively unconsidered 20-1 shot in a highly-competitive field of 14.

The novice Jetoile made sure the race was run at its usual helter-skelter pace, but running to three out he had faded and Glory And Fortune was left in front.

That was probably sooner than Sheppard wanted, but there were still a handful of the favourites travelling apparently well.

Among them were the Nicky Henderson-trained duo Broomfield Burg and First Street, I Like To Move It and last year’s winner Soaring Glory.

Glory And Fortune nicked a couple of lengths on the run to the second-last, however, and it proved crucial.

Everything else was soon off the bridle and while Nigel Twiston-Davies’ novice I Like To Move It emerged from the pack to throw down a late challenge and was closing with every stride, the line came in time for the winner who held on by a short head.

The winner was cut to 40-1 from 100s for the Champion Hurdle by the sponsors, while the victory for Sheppard came relatively hot on the heels of his Welsh National success with Iwilldoit.