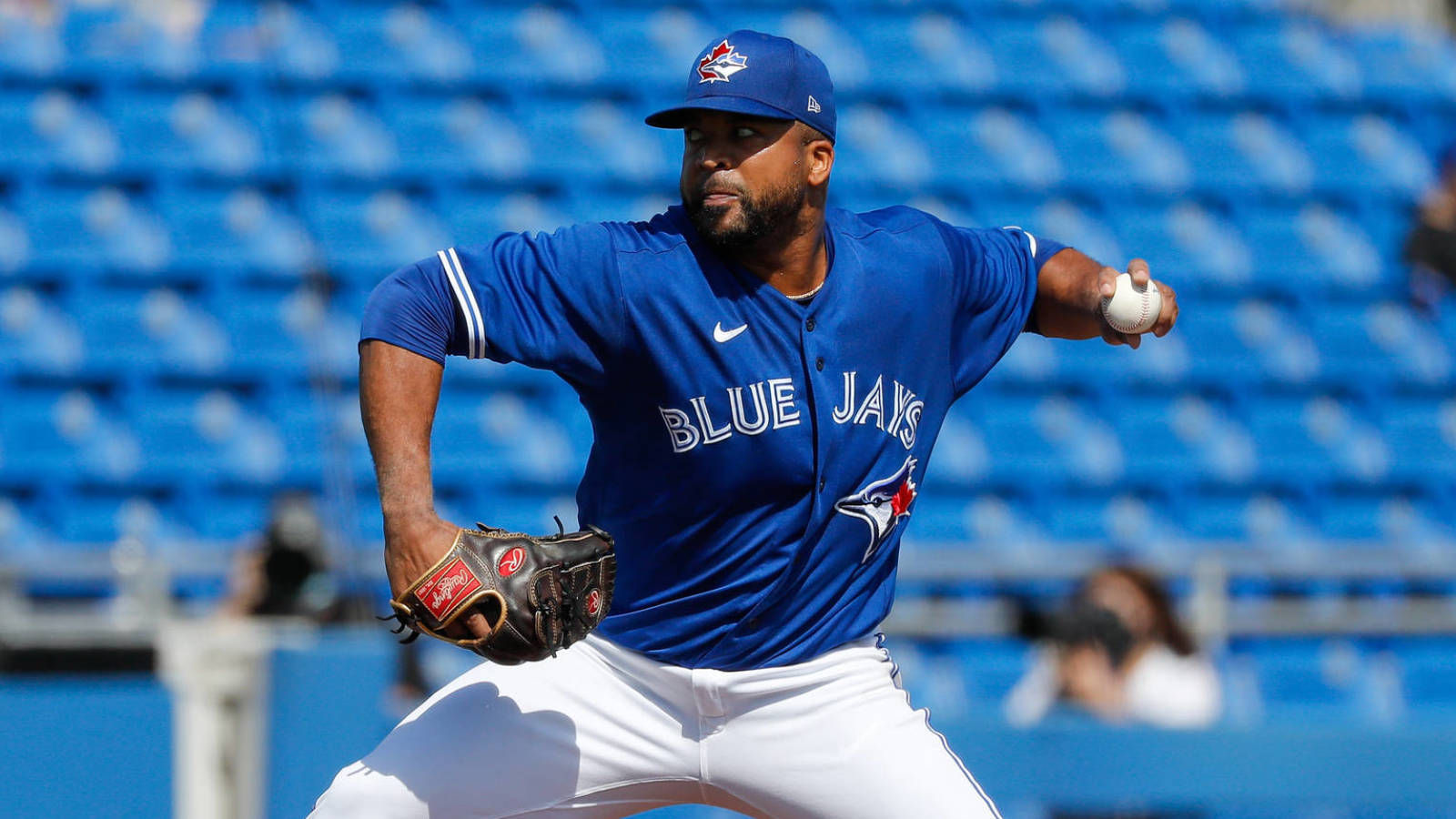 Left-handed pitcher Francisco Liriano announced his retirement, agent Mike Maulini tells Robert Murray of FanSided. Liriano debuted in 2005 with the Twins as a 21-year-old, and he last toed the rubber with the Pirates in 2019. All in all, Liriano appeared in 14 big-league seasons with the Twins, Blue Jays, White Sox, Tigers, Astros and Pirates.

Liriano originally signed with the Giants as an amateur free agent out of the Dominican Republic on Sept. 9, 2000. He spent his first three professional seasons in San Francisco’s minor league system, reaching High-A in 2003 before being traded to the Twins in November. The deal would prove a good one for Minnesota, which received Liriano with Boof Bonser and Joe Nathan in exchange for catcher A.J. Pierzynski and cash. The deal marked the first of four times that Liriano was traded throughout his professional career.

With the Twins, Liriano became a star. He burst onto the scene for a 96-win club in 2006, immediately crowned as the perfect sidekick/successor for ace Johan Santana. The 22-year-old threw 121 innings with a 2.16 ERA/2.55 FIP. Liriano was so impressive that he made the All-Star Team, his only such appearance. Just as Liriano tantalized Minnesota’s fan base with his electric arsenal, disaster ended the dream before it really even began. Liriano underwent Tommy John surgery in early November, knocking him out of the entirety of 2007.

He returned in 2008 to make 14 starts, posting a 3.91 ERA/3.87 FIP over 76 innings. Unfortunately, the electricity was gone from his game as his 30.4 percent strikeout rate from 2006 fell to 20.4 percent in his return season. Though some thump may have been gone from Liriano’s game, he proved to be an extremely resourceful and resilient professional, twice winning the Comeback Player of the Year Award.

The first time came in 2010 when he rebounded from a difficult 2009 seasons to start 31 games and toss 191 2/3 innings with a 3.62 ERA/2.66 FIP, striking out more than 200 batters for the first time in his career. Liriano helped the Twins to 94 wins and a division title. He made just one postseason start as the Twins were bounced from the playoffs in a three-game sweep at the hands of the Yankees. That club was the third division winner of the past five years, but all three were swept out of the playoffs. The Twins tumbled to fifth place in 2011.

They stayed there in 2012, which helped lay the groundwork for the second trade of Liriano’s career. The Twins traded Liriano to the White Sox on Aug. 1, 2012, for Eduardo Escobar and Pedro Hernandez.

Liriano signed a somewhat surprising deal with the Pirates that offseason that turned out to be a prescient move for the Buccos. He made 26 starts in his first season with the Pirates, tossing 161 innings with a 3.02 ERA/2.93 FIP, a remarkable effort that won Liriano his second Comeback Player of the Year Award. Liriano proved the perfect avatar for the Pirates’ own turnaround, as the team won 94 games and ended a 20-season playoff drought.

Not only did Liriano help get the Pirates to the postseason, but he was the winning pitcher of a one-game playoff against the Reds, tossing seven innings of one-run baseball en route to a 6-2 win. That win might be the single greatest moment in the last 30 years of Pirates baseball. Remarkably, that team boasted a rotation that included a young(er) Charlie Morton and Gerrit Cole, but Liriano was the ace of that staff and pitched like it in the postseason.

The Pirates went up 2-1 in the NLDS before ultimately falling in a five-game loss to the Cardinals. Liriano started a Game 3 win as well, pitching six solid innings and giving up just three hits and two runs. He even walked and drove in a run with a sacrifice in that game.

Liriano and the Pirates returned to the playoffs a wild-card team in each of the next two seasons, running into a pair of buzzsaws in Madison Bumgarner and Jake Arrieta, both of whom threw complete game shutouts in their respective wild-card contests. Liriano’s run in Pittsburgh was no less remarkable, however, as he posted a 3.65 ERA over 693 2/3 innings in parts of five seasons with the Pirates.

The 2016 season marked the end of the second phase of Liriano’s career and began the third. After a subpar start to the season for both player and team, Liriano was traded for the third time in his career. This time saw him shipped to the Blue Jays along with Reese McGuire and Harold Ramirez in exchange for Drew Hutchison.

He was traded for the last time at the deadline the next season. The Astros acquired Liriano for Nori Aoki and Teoscar Hernandez. He shifted to the bullpen, becoming a lefty specialist and winning a World Series with the 2017 Astros. He recorded a valuable out in each of Game 6 and Game 7, retiring Cody Bellinger on both occasions.

Because of the speed at which Liriano burst onto the scene, he probably ended up being slightly underrated throughout his career, one marked by reinvention. No matter the trial, Liriano pushed through it, making 300 career starts and appearing in 419 career games, tossing 1,813 2/3 innings and finishing with a 4.15 career ERA and 3.88 career FIP. He was an All-Star, a World Series winner and he even tossed a no-hitter while a member of the Twins back in 2011. Congratulations to Liriano on a truly remarkable career.