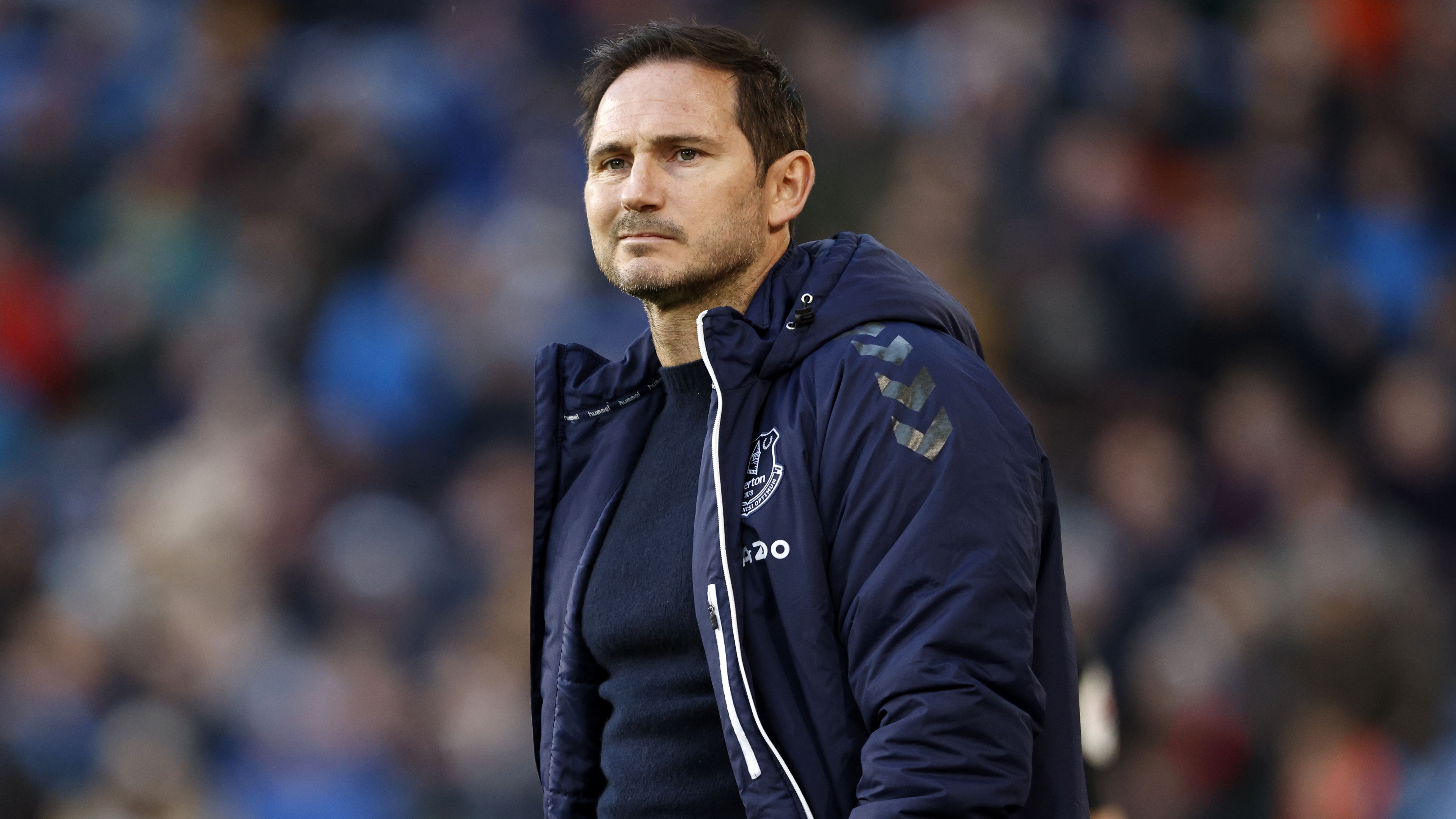 Frank Lampard is happy Everton’s Premier League future remains in their own hands after they moved another point clear of the bottom three with a lacklustre goalless draw at already-relegated Watford.

The Toffees went into the match having lifted themselves out of the relegation zone and up to 16th – one point ahead of Burnley and Leeds – following a run of 10 points from five matches.

But Everton struggled despite coming up against a depleted Watford side who made seven changes to the starting line-up from their 1-0 defeat at Crystal Palace on Saturday.

Lampard said he was still “relatively happy” with the result, and added: “I wouldn’t say I’m frustrated…I think if you can’t win, you don’t lose, and we were more than secure in the game.

“We created a lot but probably for us, we didn’t have much in the final third and the final ball as we normally do.

“We didn’t have that cutting edge about our game in forward areas, so from that we didn’t get enough clinical clear-cut chances to win the game.

“It’s not easy, it’s the Premier League. People thought it was going to be a given for us. Fresh players in their team, nothing to lose, that can create quite a difficult thing, so I’m relatively happy with the point and we’ll move on.”

Everton could secure Premier League safety at the weekend if Leeds lose and they beat Brentford on Sunday – a situation Lampard believes is in their favour.

“I think the pressure is big anyway,” he added.

“If you ask me, I’d much rather be the team that’s got it in your hands and a point or two more on the board and maybe a game more than someone as well, so I think that probably in that situation that’s what you want, but the pressure is huge anyway.

“For all the talk about pressure, more or less, it’s only actions at this point. It’s how we act and how we perform in these games.”

Watford manager Roy Hodgson believes his injury-hit side deserved a point after securing a first clean sheet at Vicarage Road in the Premier League this season.

“I don’t know that I expected to see anything other than an honest performance really, but I think the players could have been forgiven if they weren’t able to produce that performance,” the Hornets boss said.

“But I thought the honesty today, the integrity, the work ethic, so many players who have hardly played a game during my time at the club, so many so-called important players for the club not available on this occasion and playing against a team who have an awful lot to play for and really with a knife at their throat in terms of needing points to avoid relegation.

“I thought we dealt with that aspect extremely well and I felt we can come away with saying that we deserved our point today.”