An update on the situation of long-standing Chelsea target Jules Kounde at Sevilla has been forthcoming on Monday evening.

Despite the embarrassment of riches at his disposal, Thomas Tuchel is understood to have identified Kounde, long highly regarded across the continent, as the missing piece from his Blues backline.

A lengthy saga, in turn, unfolded over the last couple of months, as the respective boards at Chelsea and Sevilla went back and forth regarding the 22-year-old’s valuation.

Jules Kounde of Sevilla in action during the pre-season friendly match between Sevilla CF and UD Levante at Pinatar Arena on September 15, 2020 in Murcia, Spain. (Photo by Jose Breton/Pics Action/NurPhoto via Getty Images)

In the end, however, those in a position of power at the latter stood firm.

Monchi and co. are said to have demanded that Kounde’s release clause – worth a sum in the region of €75 – 80 million, be coughed up, or a sale would not be forthcoming.

Sevilla sport director Monchi: “Jules Koundé has chances to leave the club if some club will pay the release clause. Chelsea made a bid last week but we didn’t like it”. 🚨🔵 #Sevilla #CFC

Koundé release clause is around €75/80m. Sevilla have no intention to negotiate. pic.twitter.com/WQaZKVsU0U

And Chelsea, as a result, were left with little choice but to abandon their efforts to lure the Frenchman to the English capital.

The weeks since, however, have seen speculation continue to swirl that the Blues could yet reignite their pursuit upon the opening of the January transfer window.

This comes with Kounde himself understood to have ignored repeated attempts to reach out on the part of both Monchi and manager Julen Lopetegui.

Such claims, in turn, no doubt provided encouragement to those at Stamford Bridge that a deal remains a possibility.

And, as outlined above, on Monday, a fresh insight into the situation has been provided. The news will no doubt come as music to the ears of the Sevilla faithful, though, amid suggestions that the relationship between club and player is improving.

As per a report from Spanish outlet AS, Kounde’s decision to speak to the media on the back of a 1-1 stalemate with Real Sociedad on Sunday represents proof that his situation in Andalusia is ‘normalising’.

This, though, did not stop the defender from making his disappointment with his side’s latest performance clear, with Kounde having gone as far as to state that Sevilla’s first-half showing belonged ‘in the trash’, with Lopetegui’s men having not done ‘anything well’. 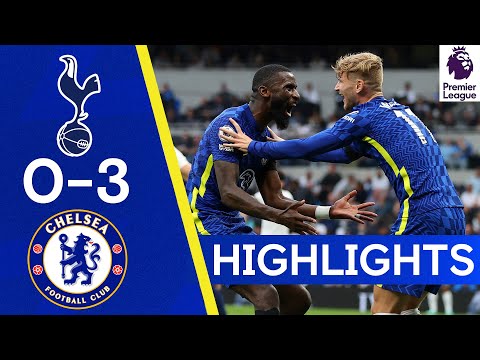 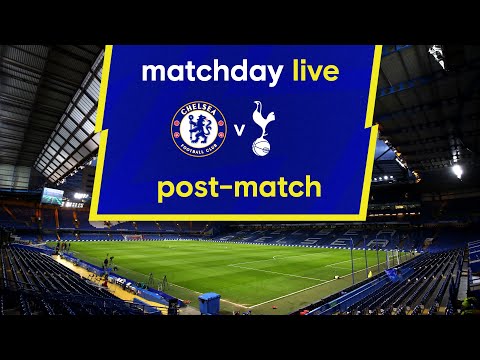