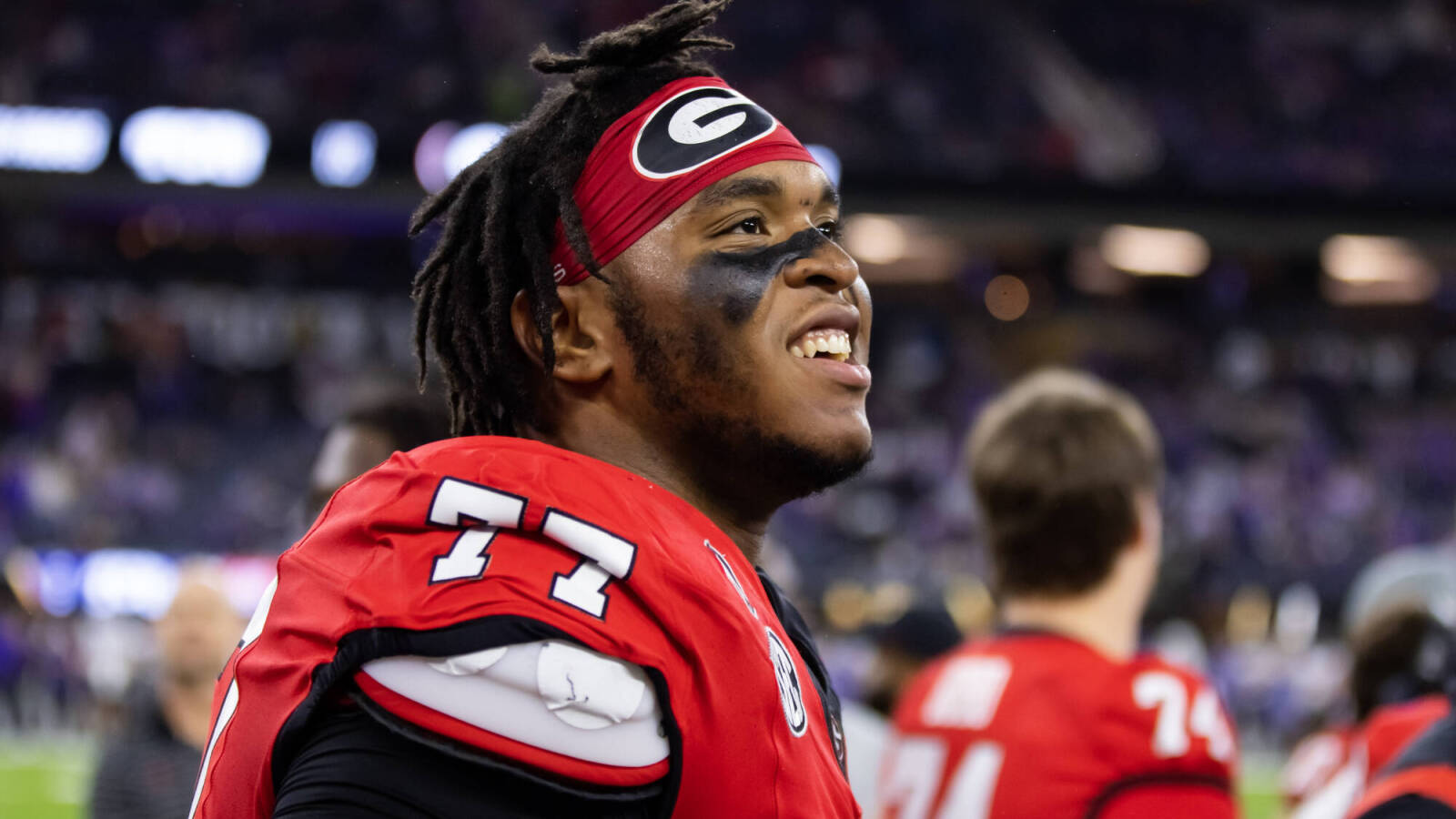 The University of Georgia confirmed in a statement on Sunday that offensive lineman Devin Willock and staffer Chandler LeCroy were killed in the crash. Two other members of the Bulldogs program, offensive lineman Warren McClendon and recruiting staffer Tory Bowles, were also in the car at the time. They were treated for injuries and are in stable condition.

“The entire Georgia family is devastated by the tragic loss of football student-athlete Devin Willock and football staff member Chandler LeCroy,” the statement read. “Two other members of the football program were injured in the accident. They are both in stable condition, and we will continue to monitor their status with medical personnel.

“Devin and Chandler were two special people who meant so much to the University of Georgia, our football program and our athletic department. We ask that everyone keep their families in your prayers during this very difficult time.”

Athens-Clarke County Police said in a statement that there was a single-vehicle accident at 2:45 a.m. Sunday morning. An initial investigation showed that a 2021 Ford Expedition drove off the road and struck two power poles and several trees.

Willock, a redshirt sophomore, started two games this past season. He appeared in all 15 of Georgia’s games.