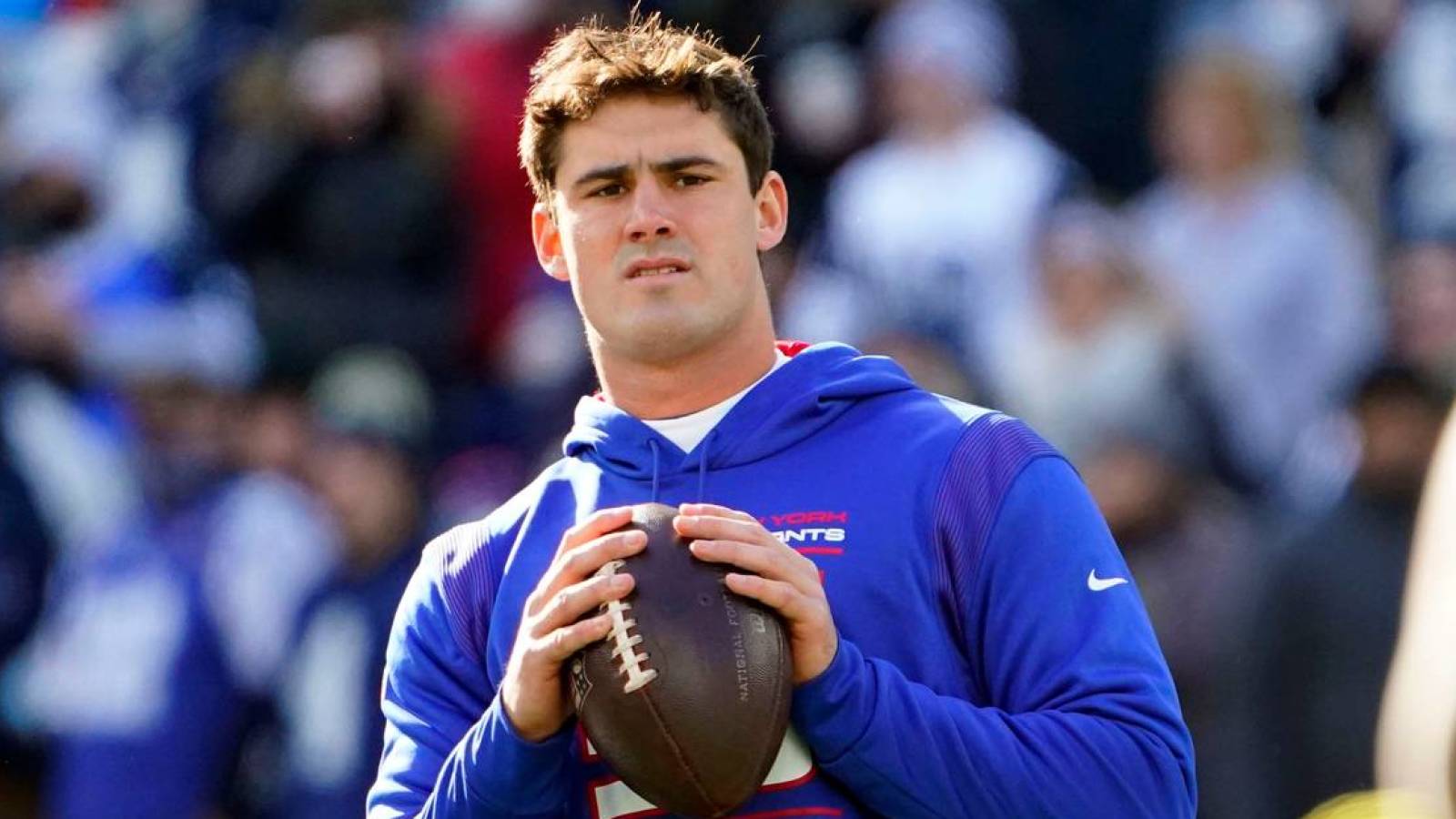 Following weeks of rumors and speculation, New York Giants head coach Joe Judge suggested for the first time last week that starting quarterback Daniel Jones could be shut down for the remainder of the season because of the strained neck he initially suffered in late November that kept him out of the past three games.

The Giants confirmed the news Monday and announced Jones is going on injured reserve, a move that ends his campaign.

“Over the course of the past few weeks, Daniel has been examined by Dr. Frank Cammisa of Hospital for Special Surgery and Dr. Robert Watkins of the Marina Spine Center at Marina Del Rey Hospital,” Giants head athletic trainer Ronnie Barnes said for the official statement. “Our medical team has continued to consult with Dr. Cammisa and Dr. Watkins regarding Daniel’s condition and symptoms, and at this point, Daniel has not been cleared for contact. We felt the prudent decision was to place Daniel on injured reserve for the remainder of the season. With continued rest and treatment, we expect a full recovery.”

In 11 games this season, Jones completed 232-of-361 passes for 2,428 yards with 10 touchdowns and seven interceptions, and he rushed for 298 yards and a pair of scores on 62 carries. It’s unknown if the Giants intend to exercise the fifth-year option attached to his rookie contract, as the organization has been linked with Seattle Seahawks star signal-caller Russell Wilson in multiple trade rumors.

2020 fifth-round draft pick Jake Fromm, whom New York signed off the practice squad of the Buffalo Bills on Dec. 1, seems on track to start ahead of veteran Mike Glennon for this coming Sunday’s contest at the Philadelphia Eagles. Fromm connected on 6-of-12 attempts for 82 yards against Dallas.