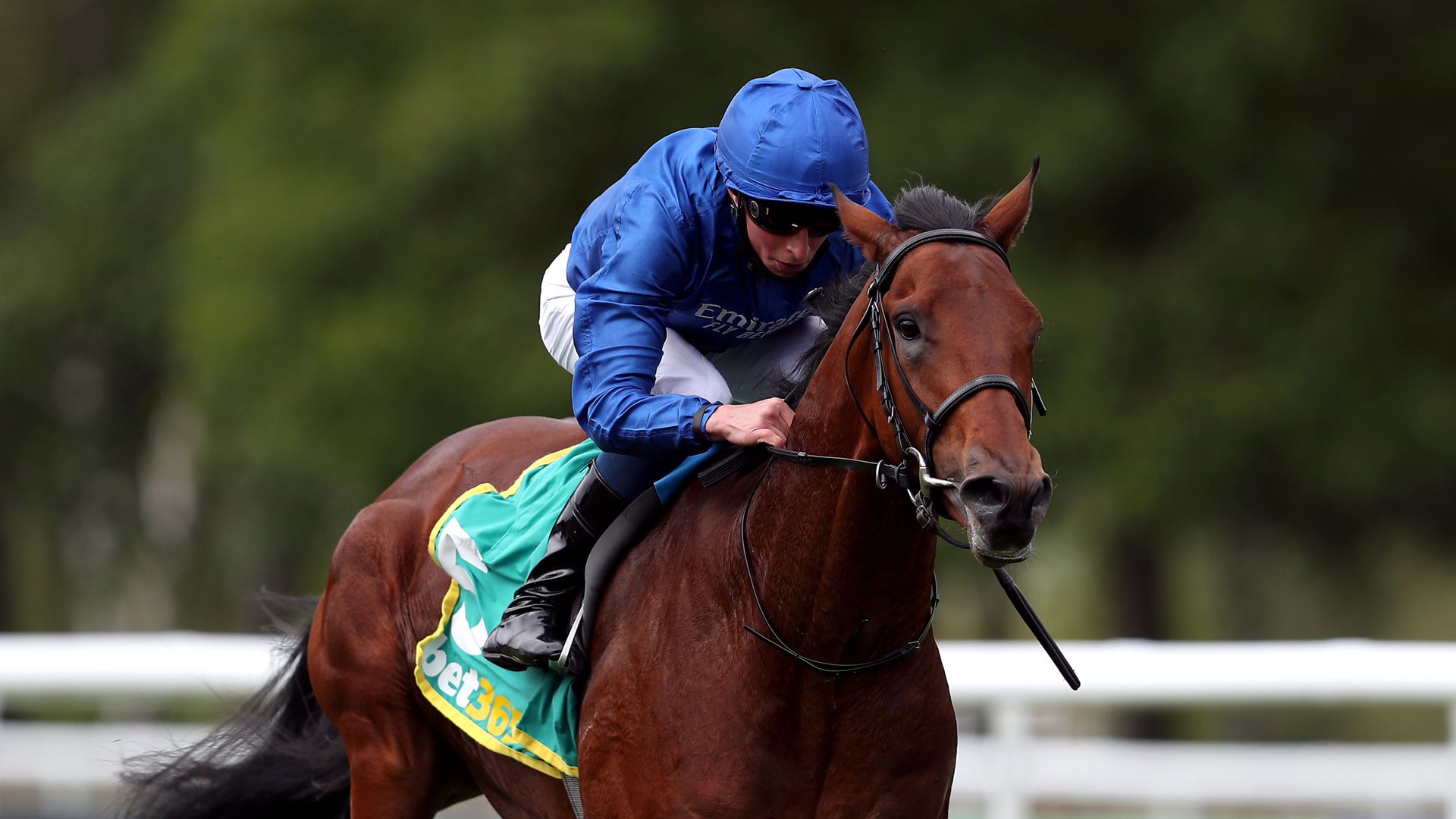 Benbatl and Master Of The Seas clash in a fascinating renewal of the Unibet “You’re On” Joel Stakes at Newmarket on Friday.

The pair are both owned by Godolphin but represent different stables, with Saeed bin Suroor training Benbatl and Master Of The Seas in the care of the red-hot Charlie Appleby.

They are also from completely different generations, with Benbatl, who has performed with great credit all over the world, firmly in the older horse bracket, while Master Of The Seas has been off since finishing runner-up in the 2000 Guineas to Poetic Flare.

Benbatl returned from almost a year off to be narrowly beaten in the Celebration Mile at Goodwood and he can be expected to come on for the run.

“He has done well since his last race and he’s in good form,” said Bin Suroor.

“He ran a big race in the Celebration Mile after missing the break from the stalls.

“This has been his target since Goodwood and his last piece of work was very good.

“It’s going to be a good race, but we are looking to see a big run from him.”

Appleby is chasing another big prize having won the Derby and King George with Adayar, Irish Derby, Grand Prix de Paris and St Leger with Hurricane Lane and a host of valuable prizes in North America last weekend.

Appleby expects him to come forward for the run, with bigger prizes on the horizon.

“Master Of The Seas was unfortunate to meet with a setback after the 2,000 Guineas but his preparation into this has gone well and we are very pleased with him,” Appleby told www.godolphin.com.

“There will be improvement to come on whatever he does here as we have an eye on the Breeders’ Cup or Champions Day afterwards.”

She was a top-class mare in South Africa, winning at the highest level, but faces a baptism of fire on her UK debut.

She has the assistance of Ryan Moore in the saddle and the rider told Betfair: “This is her first run since January, but she was a Grade One winner in South Africa when trained by Mike De Kock.

“She would have had a tough trip over here and would have had to spend time in quarantine. She’s running against two very good horses in Master Of The Seas and Benbatl so it’s a tough ask, but we’ll see how she goes.”