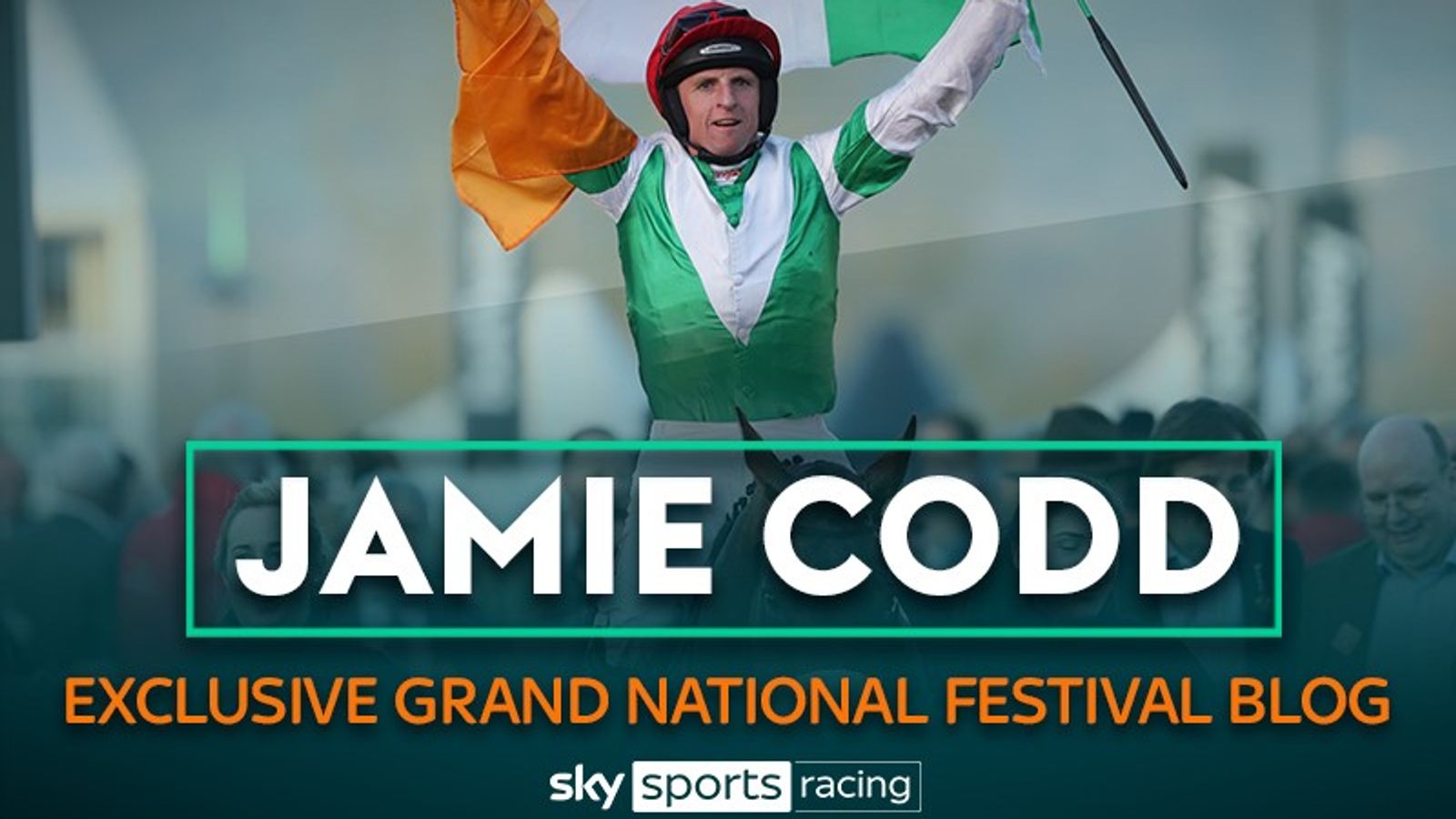 Cobblers Dream is the horse that sets the standard here. He ran a fantastic race behind Banbridge in the Martin Pipe at Cheltenham and had previously won at Kempton and Doncaster, so he is obviously a progressive horse.

But I am going to pick a horse down the bottom of the weights. Speech Bubble is a mare trained by Noel Williams and was second at Sandown behind Love Envoi. She missed Cheltenham, while Love Envoi went on to win at the Festival.

Speech Bubble has a lovely weight of 10st 8lb and I think she can run really well.

This is a very competitive race but I think Jonbon holds all the aces. He obviously ran very well behind Constitution Hill, albeit he was well beaten. He still finished ahead of the likes of Kilcruit and others. I think he sets the standard and I’d be disappointed if he didn’t win.

There are a few unknowns such as Gordon Elliott’s Vina Ardanza. Surprise Package ran well at Cheltenham behind State Man in the County Hurdle, but Jonbon’s class should shine through.

There are only four runners but this looks like a cracking race. Bravemansgame had to miss Cheltenham but I thought Ahoy Senor ran a really good race behind L’Homme Presse. He missed the third last but stayed on really well to the line.

I’ve been impressed by Bravemansgame all year so I am going to stick with him. I think his jumping is very slick and I think he can make that count.

This is Fakir D’Oudairies’ race to lose. He put up a very impressive performance at Ascot and missed Cheltenham to come back here and try to win this for the second year. I think he will. Joseph O’Brien will have him spot on and he should beat these.

Saint Calvados was fourth in Ascot but if he came back to a little bit of form he and Funambule Sivola could give him most to do.

There will be plenty of speed on here over two-miles-and-five-furlongs on the Grand National course and it should be a cracking race.

I think Sizing Pottsie could give Robbie Power a brilliant ride and he is the one I am going for here, but I would like to pick out a few others.

Mister Coffey is only a novice but if his jumping holds up he can go well after his run at Cheltenham in the Kim Muir before which he was second to L’Homme Presse.

The one I like at a big price is Ted Walsh’s Batcio. He is a great jumper and I think he will be bang there to the second last, it’s whether he stays the trip. Adam Wedge should get a great spin off him.

I think Banbridge sets the standard. I was very impressed with him at Cheltenham and I think the ground will suit him. He is going to take a bit of beating.

I think Olly Murphy is going to have a good Aintree and his runner Washington is the one I like here. He is a Westerner out of a Presenting mare who I think is a progressive horse. He won quite well at Southwell the last day and this step up should really suit him.

Richard Newland’s Whizz Kid might run well too. He is a Teofilo horse who should be suited by the ground.

*Prices correct at time of writing