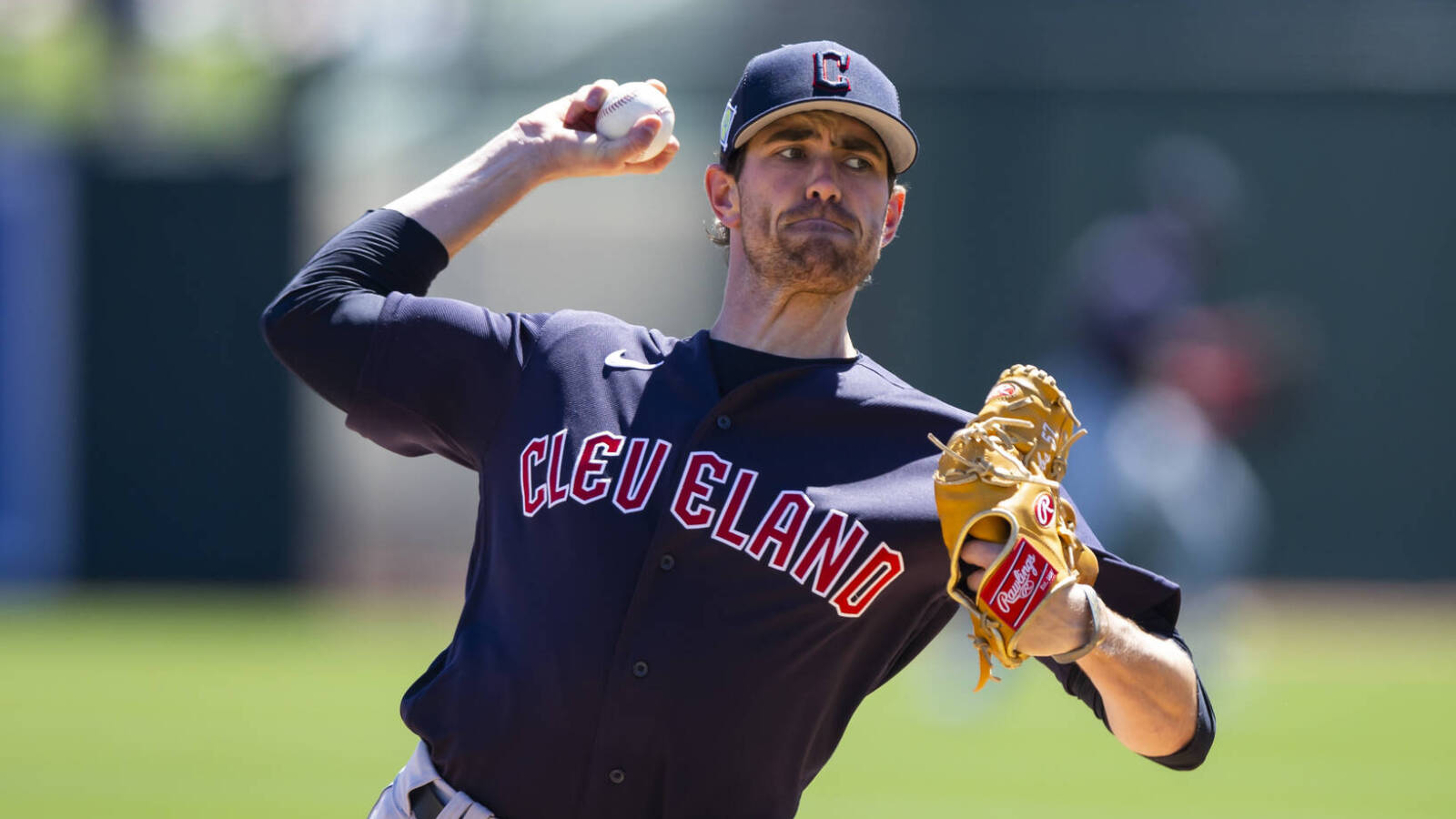 The Cleveland Guardians have a new name but will have a familiar face on the bump when they begin the 2022 MLB regular season next month.

As Joe Noga explained for Cleveland.com, 2020 American League Cy Young Award winner Shane Bieber will be Cleveland’s starter for the Opening Day clash at the Kansas City Royals next Thursday. Manager Terry Francona remarked he would’ve made the announcement sooner but first wanted to ensure that Bieber was ready for meaningful action following spring training preparations that were shortened due to the lockout.

Zack Greinke will start for the hosts.

According to Noga and Daryl Ruiter of 92.3 The Fan, Bieber will become the 12th pitcher in franchise history to start three consecutive Opening Day games. He follows in the footsteps of big names such as Corey Kluber, C.C. Sabathia, Bartolo Colon and Bob Feller.

“Biebs’ resume kind of speaks for itself,” Francona said of his day one starter. “We just wanted to make sure that he was ready in case we needed to alter it, because the way we’re coming into the season isn’t (according to) the way guys pitched. It’s just because it’s a short spring and we need to give them the best chance to be as ready as they can be.”

Bieber, 26, missed most of the second half of last season due to a strained muscle in his rotator cuff and finished the campaign at 7-4 with a 3.17 ERA in just 16 starts.