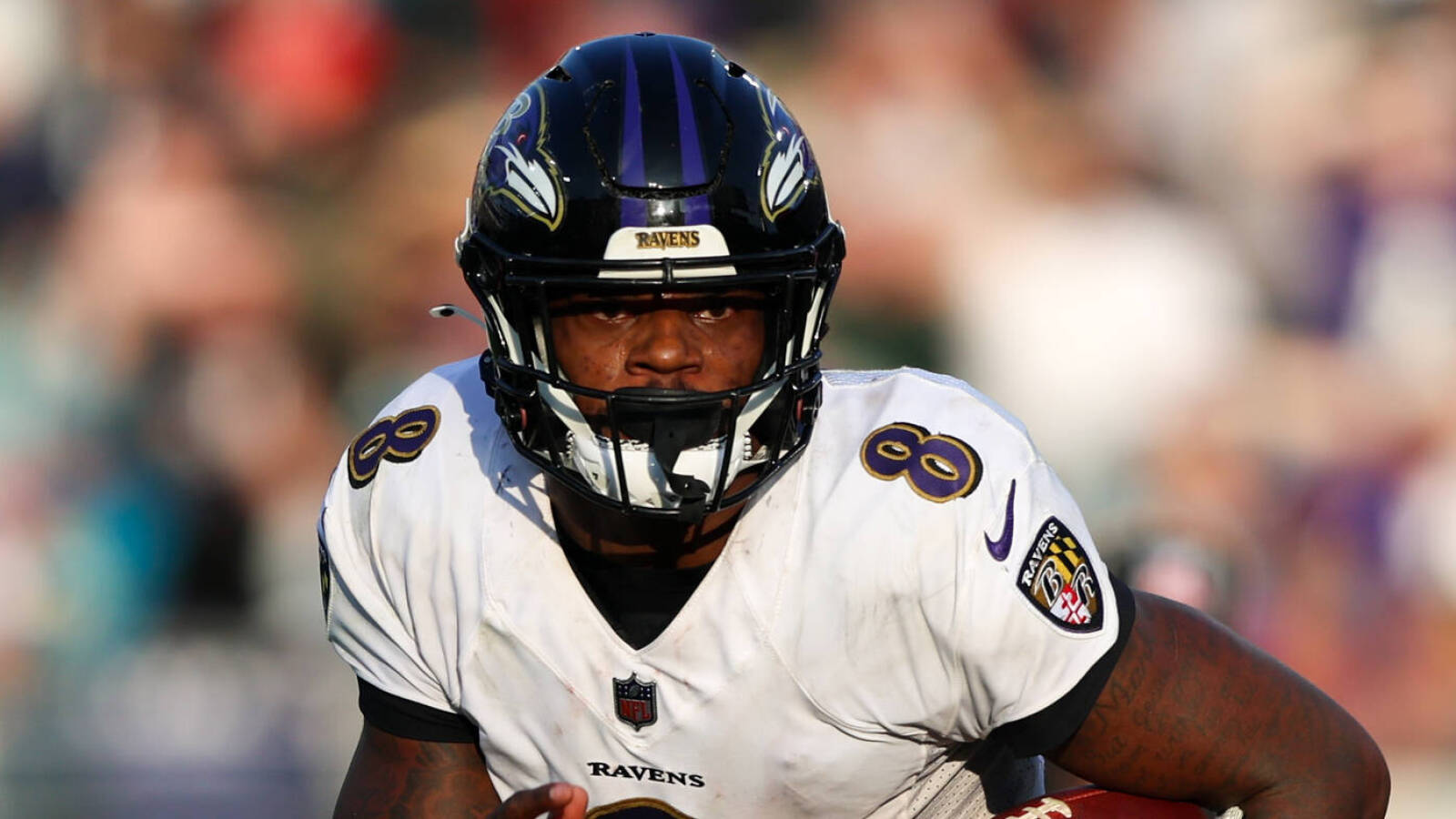 Baltimore Ravens head coach John Harbaugh is quite certain that Lamar Jackson is going to be his quarterback next season.

So certain, in fact, that he put his confidence level at “200 percent” during his end of the season media session alongside general manager Eric DeCosta on Thursday.

“Everything we’ve done in terms of building our offense, building our team, how we think in terms of putting people around him is based on this incredible young man, his talent, his ability and his competitiveness,” said Harbaugh on Thursday.

Jackson’s contract is set to be one of the biggest storylines in the NFL this offseason as he will be eligible for unrestricted free agency after being unable to come to terms on a new deal before the season. That has put several hypothetical situations into play, including the franchise tag, a tag-and-trade situation and even Tom Brady as a potential replacement.

Speculation regarding the latter two scenarios really started to grow in recent weeks after Jackson missed the final five games of the season and did not travel with the team to Cincinnati for its playoff game against the Bengals. Jackson also faced some criticism from outside the organization for not playing.

All of that is great for headlines, but keeping Jackson has to be the priority for the Ravens because Harbaugh was not kidding when he said everything they do is built around Jackson.

Jackson’s ability is what drives that team and it is completely lost without him.

Since his rookie season the Ravens are 8-14 in games Jackson does not start, while the offense averages just 19 points per game. Over the past two seasons those numbers drop to a 3-8 record and only 16 points per game. They are not even competitive without him.

By comparison, since Jackson’s rookie year the Ravens are 46-19 (including playoffs) in the games he starts and average 27 points per game.

It is a massive difference.

It is true that sort of gap would exist for most teams going from a starter to a backup, but the Ravens just seem different given how dependent they are on Jackson’s ability to make plays with his arm and legs.

Their offense is not built for another quarterback to simply come in and fill that spot, and there really is not another comparable player that would be available that could duplicate it. The Ravens do not have great wide receivers, while the entire system is built around Jackson’s ability to run with a deep group of running backs to complement him.

Almost any other quarterback would require a complete rebuild of the team for it to compete, something that is not going to happen in just one offseason. If they intend to contend for a Super Bowl next season, they have to have Jackson.