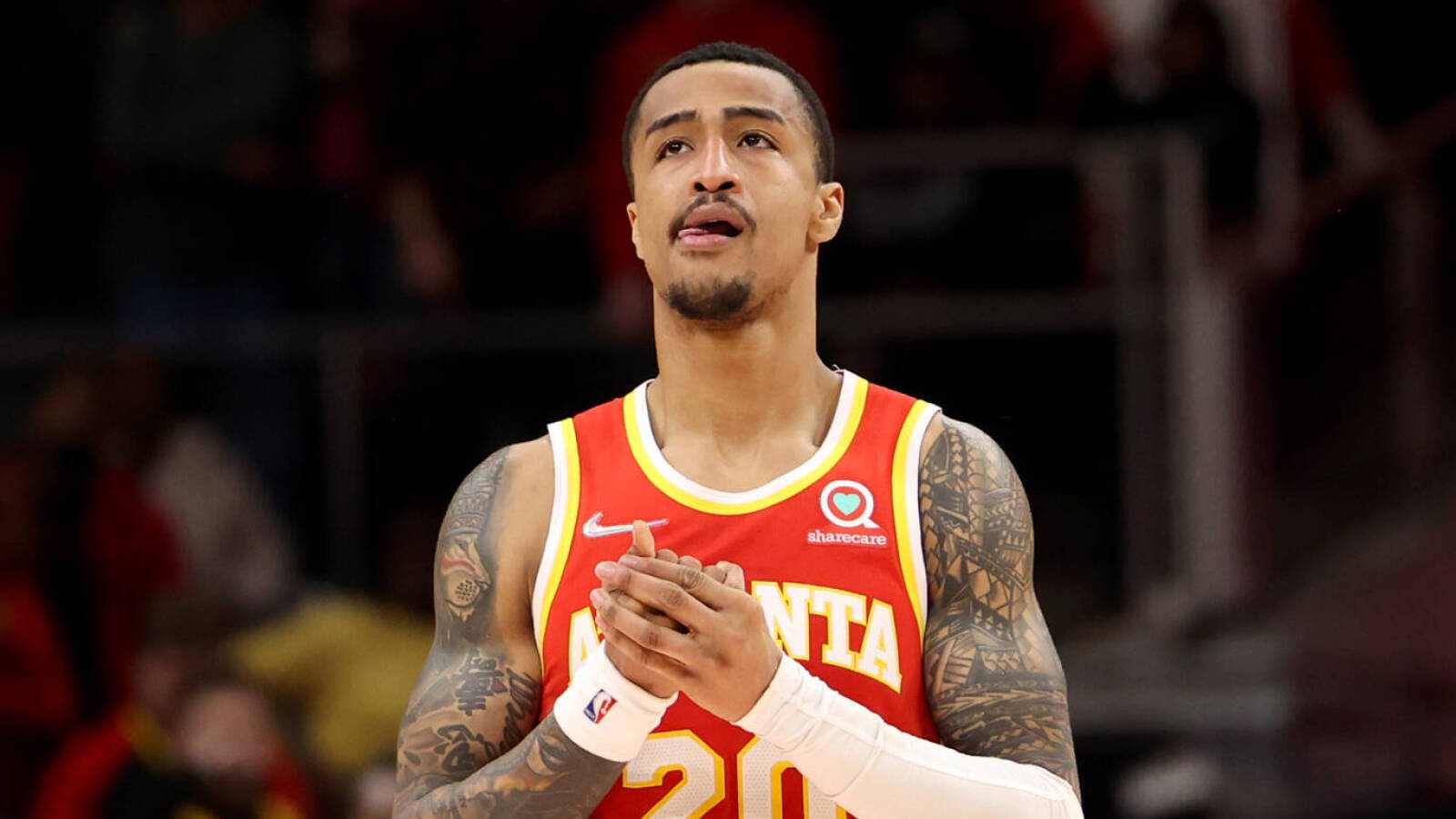 $125M Hawks power forward John Collins has continued to play for Atlanta even as he deals with lingering foot pain and now sports a protective wrap around his finger, per Sarah K. Spencer of the Atlanta Journal-Constitution. Collins recently returned to Atlanta’s active roster following a seven-game absence as he dealt with his strained right foot.

“I’m not going to tell you everything,” Hawks head coach Nate McMillan said regarding the health of Collins. “I just respect him for his effort and he does have some things that are going on that he’s trying to play through.”

Through 54 games for the 32-34 Hawks, the 6-foot-9 big man is averaging 16.2 points, 7.8 rebounds and 1.8 assists per contest. Collins boasts shooting splits of .526/.364/.793. Atlanta is currently the 10th seed in the Eastern Conference, but mere percentage points behind the ninth-seeded Hornets, who sport a 32-34. An extended absence for the Hawks’ second-leading scorer in Collins could spell trouble for the Hawks’ play-in chances.

There’s more out of the Southeast Division: