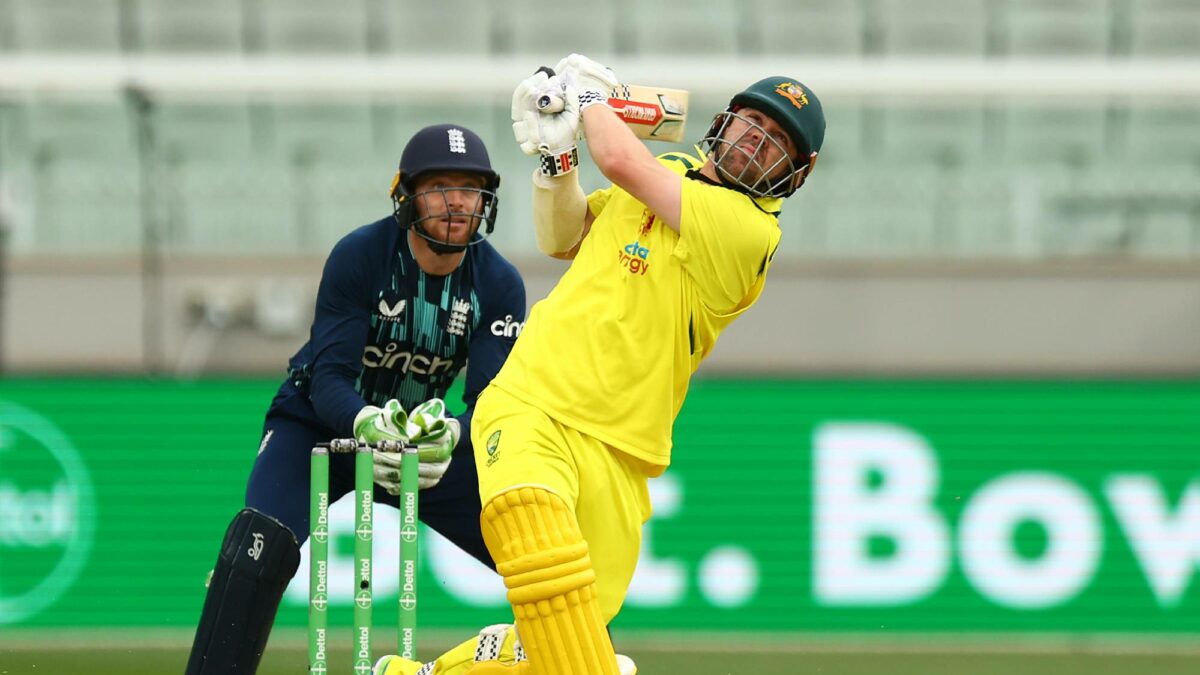 A meagre crowd has trickled into the MCG to watch the final ODI of Australia’s three-match series against England, taking the gloss of a magnificent hundred by Travis Head.

The left-hander brought up his ton off just 94 balls as part of a huge opening partnership with David Warner which had reached 180 by the end of the 28th over.

Cricket Australia is yet to announce an official crowd but the atmosphere is only marginally better than a Sheffield Shield game with just a few thousand spectators littered throughout the grandstands of the cavernous stadium which can seat 100,000 fans when full.

When the Australians beat England in the series opener on Thursday, there was only 15,420 in attendance at the Adelaide Oval and there was a slight uptick to 16,993 at the Sydney Cricket Ground on Saturday night.

“I don’t know the specific numbers around it but I certainly don’t feel like there’s a lack of interest in the Australian team,” Australian batter Marnus Labuschagne said on Monday. “I think with that much cricket around it’s obviously a big cost for families to keep turning out, especially you’ve got a World Cup, you’ve got the Big Bash coming up, I mean you’ve got a five Test match series (West Indies and South Africa combined).”

Rain stopped play briefly when Australia had cruised to 0-112 in the 20th over.

Australia’s openers took full advantage of being sent in to bat by England captain Jos Buttler in Tuesday’s dead-rubber, taking place in front of a minuscule crowd.

Head survived two early scares – he was dropped in the slips on four and had an LBW decision overturned – while Warner put a week of controversy behind him after criticising Cricket Australia’s delay in allowing him to appeal his lifetime leadership ban.

In a promising sign for Australia ahead of next year’s ODI World Cup in India, Warner and Head brought up their third career century partnership.

It was their second century stand of this series after putting on 147 during last Thursday’s win at Adelaide Oval.

Head was promoted to the top of the order to combine with Warner following former captain Aaron Finch’s ODI retirement last month. 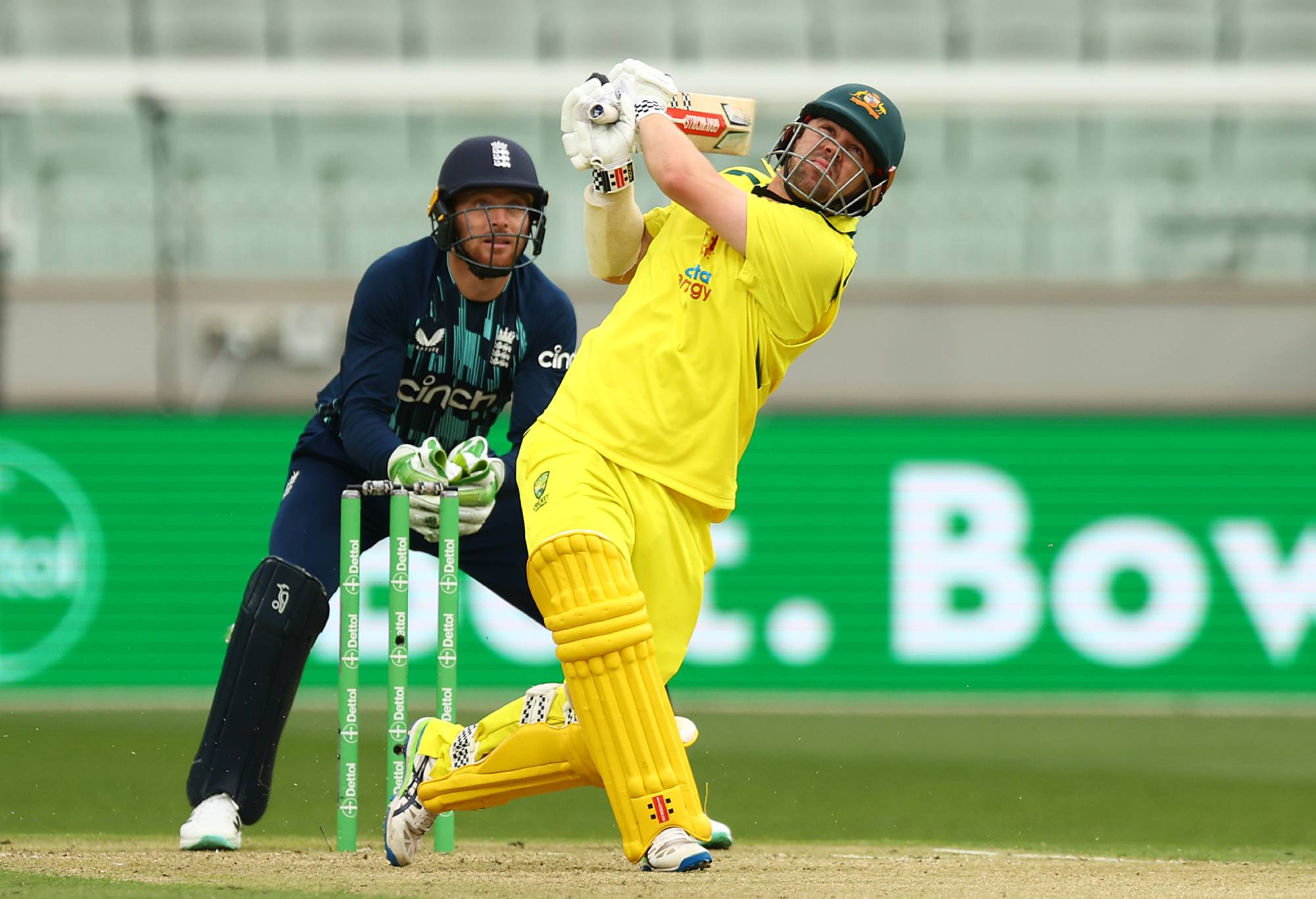 Australia entered the match 2-0 up after comfortably winning games in Adelaide and Sydney, taking down the under-strength reigning ODI and T20 World Cup champions.

After resting from Saturday’s game, Pat Cummins is back to captain Australia following fellow fast bowler Josh Hazlewood’s surprise elevation to skipper for that match.

Mitchell Starc has stayed home to rest in Sydney ahead of a busy Test summer as allrounder Sean Abbott makes his first appearance of the series.

England made two changes, with Adil Rashid and Moeen Ali making way and Buttler coming back in after resting on Saturday.

Ali was reinstated midway through the Australian innings when Phil Salt was ruled out for the rest of the match under the concussion protocols after hitting his head while trying to save a boundary.