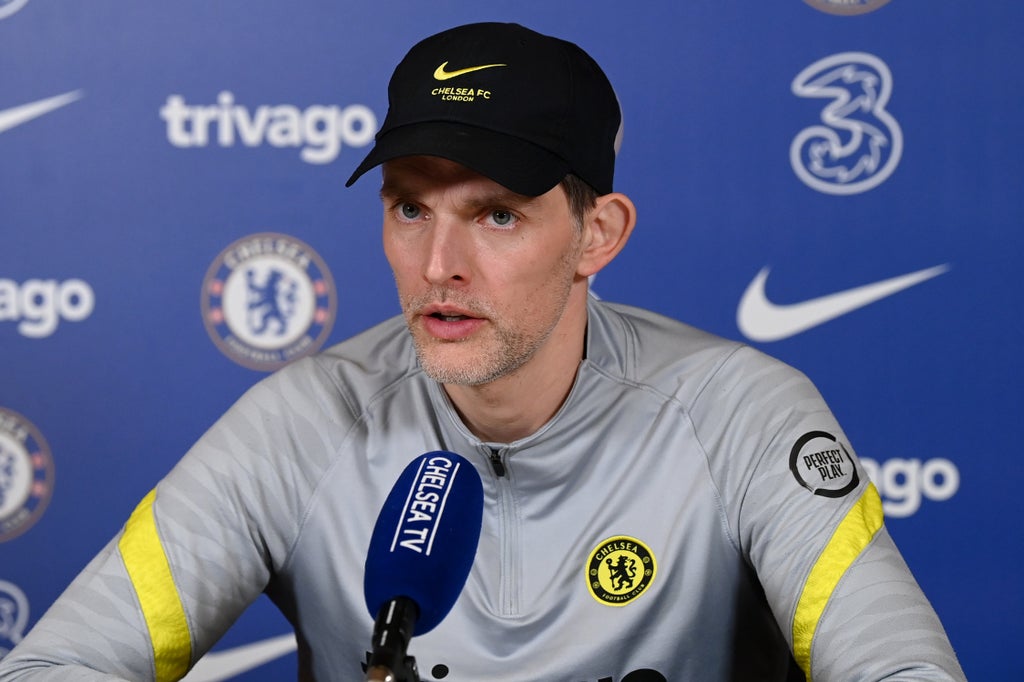 Thomas Tuchel insists he is confident he will be allowed to see out his Chelsea contract – but admits history is not on his side.

It means Tuchel will have to rely on cup competitions to deliver silverware in his first full season in charge at Stamford Bridge, with Chelsea still in the running for four major trophies in the Carabao Cup, Club World Cup, FA Cup and Champions League.

But he knows he was expected to close the gap on City this term and mount a genuine title challenge – especially after securing the club-record signing of £97.5million Romelu Lukaku.

Coming up to a year since he replaced Frank Lampard in the job, Tuchel said: “I think I am under contract until 2024 and let’s stay with this and let’s try to stay as long as this contract says because history tells us it is not that easy.

“But I feel very confident today that I can make it and I don’t want to be anywhere else. I feel very happy and let’s see what is going on. But we know what we need: results. I am responsible for creating an atmosphere that gives us the results. So the focus goes into the process and not the results.”

Tuchel is convinced Chelsea would have been able to mount a more serious challenge to City if not for a host of injuries and the latest surge in Covid cases.

But he knows he is still expected to deliver more trophies and secure a top-four finish, regardless of those issues.

Lampard was sacked last January with Chelsea sitting 11 points adrift of then leaders Manchester United – but in ninth place in the table.

Tuchel added: “In the last weeks we had the feeling if you have a negative Covid test and you are a defender, just play. You are pushed to play, you are rushed to play.

“I don’t know in the last weeks if we had the chance to play the back five in the same lineup. I think you will end up in September or August (when it last happened). It feels like that. Maybe it is not, but it feels like that and so you lack a little bit of routine, of automatic behaviour.

Asked ahead of Tuesday’s game at Brighton if Chelsea were out of the title race, Tuchel said: “If I say no now then maybe you will think ‘what is wrong with him?’ But if I don’t say yes then maybe I will doubt my ability to coach Chelsea.

“This is what we have to show now, a relentless spirit and it cannot lower our ambition and commitment in how we play, train and what we give.”