Arsenal emerged triumphant from the North London derby courtesy of a first half blitz that saw them take a 3-0 lead by half-time, eventually emerging 3-1 victors.

Roared on by a jubilant home crowd, Emile Smith Rowe opened the scoring, arriving late to turn in a Bukayo Saka cross. It was then Smith Rowe’s turn to provide for his teammates, finding Aubameyang who made it 2-0 after just 25 minutes.

It got better yet, as Bukayo Saka got his name on the scoresheet before halftime, which saw some Spurs fans refuse to take their seats for the second half.

However, the enjoyable day was ruined was blotted somewhat by an injury to Granit Xhaka in the build-up to Tottenham’s goal, with Lucas Moura catching the Swiss midfielder on the knee completely accidentally, which resulted in him being unable to carry on.

Initial expert diagnosis suggested that his presence on the pitch at full time was a good sign for the Swiss captain, who had only just returned from suspension.

Granit Xhaka update: He was on the pitch for post-game celebrations and looked to be walking ok. Doesn’t mean he’s out of the woods but it’s a good sign.

Today, however, the diagnosis took a turn for the worst.

Then, as per football London correspondent Chris Wheatley, a diagnosis emerged.

According to Andreas Boeni, Granit Xhaka suffered a “ruptured inner ligament in his right knee”, which will see him ruled out for between six and eight weeks.

Granit Xhaka has suffered a ruptured inner ligament in his right knee, according to @AndreasBoeni.

Initial diagnosis suggests he’ll be out for at least 6 to 8 weeks. #AFC

This means that Arsenal will be without their Swiss star until mid-November at the earliest, leaving Thomas Partey as the senior midfielder in Mikel Arteta’s ranks. 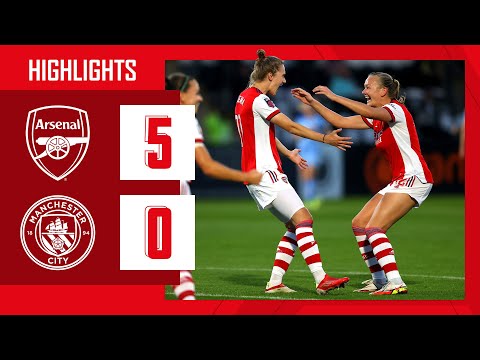 ‘Me and Emile spoke about scoring at breakfast!’ | Bukayo Saka on victory over Tottenham Hotspur

Bukayo Saka discusses the win, atmosphere, fans and how it felt to score in…