The race for the top four in the Premier League, and elusive Champions League spots that come with it, is as close as it has ever been.

At the time of writing, seven points separate Manchester United in 4th and Tottenham in 8th place, while Tottenham, Arsenal and Wolves all have games in hand on the sides in 4th and 5th place.

Should either West Ham or Wolves sneak in, it would not only be a major upset, but it would also be both side’s highest ever Premier League finish, one better than West Ham’s fifth place in 2020-21.

But, with anywhere between 39 and 48 points still to play for at each of the five sides, how many points will be needed to snatch a Champions League spot?

What history tells us

Come May, the Premier League will have completed 29 seasons from its debut campaign in the 1992-93 season. It was Blackburn Rovers that took fourth spot that year, amassing 71 points, eight more than fifth place Leeds United.

Arsenal followed suit the following season, pipping Leeds once again though this time by just a point. And the Yorkshire club made it fifth place three seasons in a row 12 months later, when they once again lost out by a point, this time to Liverpool who managed 74.

In more recent years, more points have been needed to secure fourth place. Arsenal made history when their tally of 75 points in 2016-17 was only good enough for 5th place, the highest tally to ever see a side finish outside of the top four. In 23 of the previous 25 seasons, and 3 of the 4 seasons since it would have been enough to secure Champions League football.

What are the highest and lowest points needed for top 4?

In the 2003-04 season, Liverpool managed to finish fourth with just 60 points, the lowest on record. Newcastle United, who finished 5th, managed just 56 points, meaning that in theory as few as 57 points that season would have seen the Reds finish fourth.

On the other end of the scale, Arsenal picked up 79 points on their run to fourth place, seven more than 5th place Everton that season. Theoretically, then, 73 points would have been enough.

Liverpool’s 76 points in the 16-17 campaign, therefore, are the most that have been needed to secure top 4, with Arsenal in close attendance as already mentioned.

As an average across all seasons, 71.5 points have been enough to secure top 4. Call it 72 just to be safe.

What is realistic for this campaign?

It seems as though fans should be looking for the trend of numbers between 66 and 72 points to continue this season, although perhaps more on the lower side than the upper limit.

According to a supercomputer [via the twitter account of James Benge], which took into account fixture difficulty and form, fourth place could be taken by as few as 66 points, with Arsenal firm favourites to do so ahead of Tottenham. *Note, this was accurate as of 12th February*

Using average points per game to this point in the season, a similar conclusion is reached. Arsenal would lead the way on 67 points, although this time ahead of Manchester United on 65. Tottenham and West Ham, meanwhile, sit on 62 points each, while Wolves sit a point further back.

With so many points still to play for, it would be bold to hold any concrete conclusions, but judging on the season to date, it seems as though it will take fewer than 70 points to finish fourth this season, and take a spot in the Champions League for next campaign.

What is Lionel Messi’s penalty record & how does it compare to Cristiano Ronaldo’s? 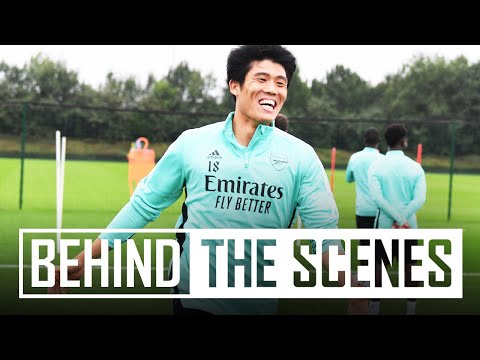 Takehiro Tomiyasu returns | Behind the scenes at Arsenal training centre 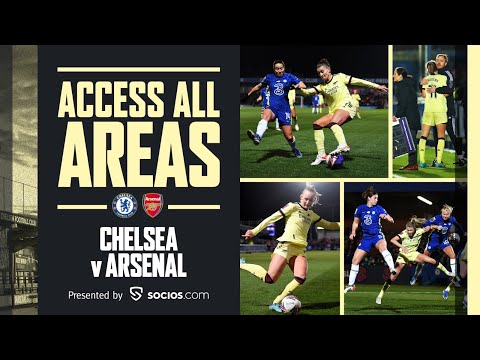