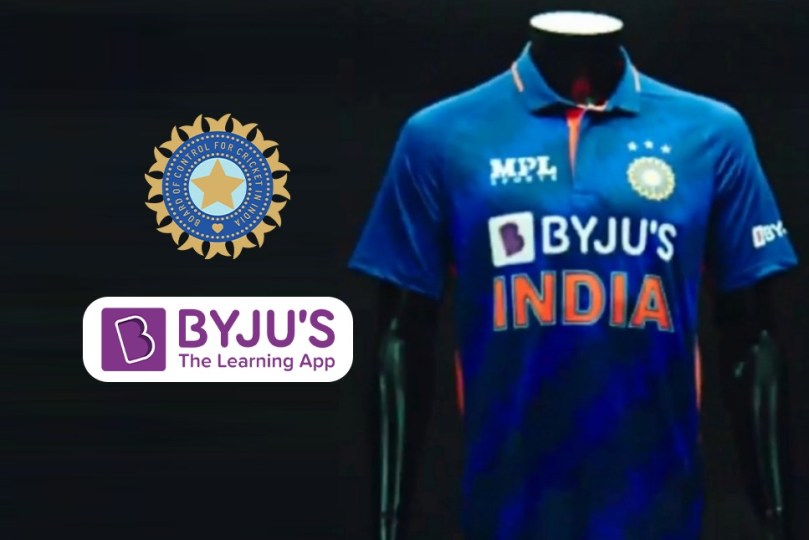 India Cricket Jersey Sponsor: Hit with major losses, BYJUS are set to pull the plug on a series of their investments in…

India Cricket Jersey Sponsor: Hit with major losses, BYJUS are set to pull the plug on a series of their investments in sports. The Ed-tech brand has already conveyed its decision to pull out of the Indian cricket team sponsorship. Their partnerships with FIFA and ICC will also cease. However, BYJUS will continue its association with the ISL side Kerala Blasters until 2024. Follow all sports business news and live updates on Insidesport.IN

Earlier this month, BYJUS signalled its intentions to terminate its agreement with the Indian team. The edtech major wants the board to encash a bank guarantee worth an estimated Rs 140 crore to honour the current agreement. Byju’s plans to lay off around 2500 of its 50,000 workforce by March in its aim to become profitable.

Earlier, the BCCI had asked BYJUS to continue at least until March 2023. The edtech major extended its jersey sponsorship agreement with the BCCI until November 2023. The deal cost an estimated USD 35 million. The brand replaced Oppo back in 2019.

India Cricket Jersey Sponsor: Why does BYJUs want out? 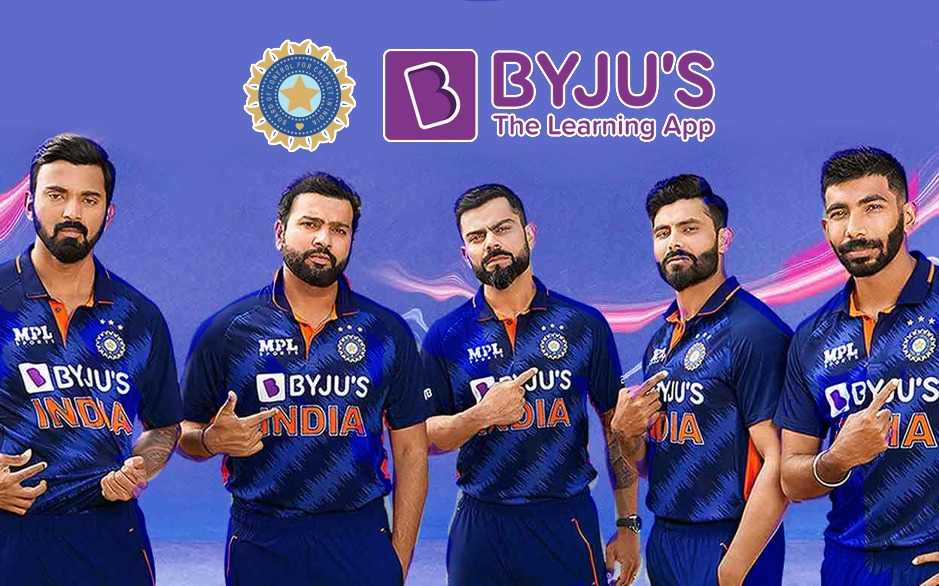 Now, CEO Byju Raveendran has confirmed that along with BCCI, the brand will pull out of deals with ICC and FIFA. The major reason is a huge loss in revenue in FY2022. Their losses widened to Rs 4,588 crore whereas revenues stood at Rs 2,428 crore as per financial reports.

“The biggest optimisation that you will see over the next few months is that you will see us significantly cutting down branding because we think we have achieved the kind of brand awareness which is required for the segment as well as for the company. So, you will see us exiting some of those branding contracts,” Raveendran told Moneycontrol.

“We won’t renew some of the partnerships. We have multiple partnerships with BCCI, ICC, and FIFA and by taking out these branding initiatives by not renewing them, that’s where you will see a lot of improvement,” he added.

And while Raveendran confirms that the company will exit these agreements, their deal with Kerala Blasters seems safe. The ed tech major is the ISL club’s principal sponsor since 2020. The Blasters are close to his heart, with the club hailing from his own state of Kerala.

The BCCI lost three big companies as its sponsors in the last six months. PayTM, which owned BCCI’s domestic rights, transferred it to Mastercard. Kiltmakers MPL sought an exit route and passed on their rights to KKCL. The hastiness of transfer was evident with Indian players sporting MPL training kits, with Killer on their T20 jerseys during the SL series.