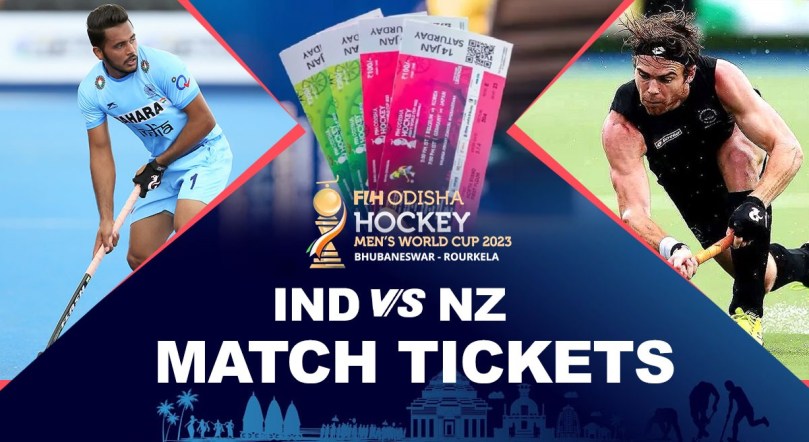 India NewZealand Hockey Match TICKETS – Hockey World CUP LIVE: For the Indian Hockey team and the fans SUNDAY will be JUDGEMENT DAY. The HOSTS will either progress to QUARTERFINALS or will exit the event on Sunday. India will play NewZealand at 7PM in a crossover match for place in LAST-8 of Hockey World CUP. The tickets for IND NZ Make or BREAK match are almost SOLD OUT: Follow India vs NewZealand Hockey LIVE updates with InsideSport.IN

Teams who are in Quarterfinals:

Hockey World CUP LIVE: Entire day on Saturday, Hockey fans kept circling around the STADIUM to see if they can lay their hands at the TICKETS. But despite waiting for hours, the TICKET WINDOWS were not opened. While Birsa Munda Hockey Stadium in Rourkela has a seating capacity of 21,000, the number of seats is only 15,000 at Kalinga Stadium in Bhubaneswar.

Therefore, a huge demand keeping in view the population of the city and nearby districts

So can fans still get the TICKETS? According to ORGANIZERS, a small bunch of TICKETS are still available online at Paytm Insider: www.insider.in. These concessional tickets will be released on SUNDAY morning.