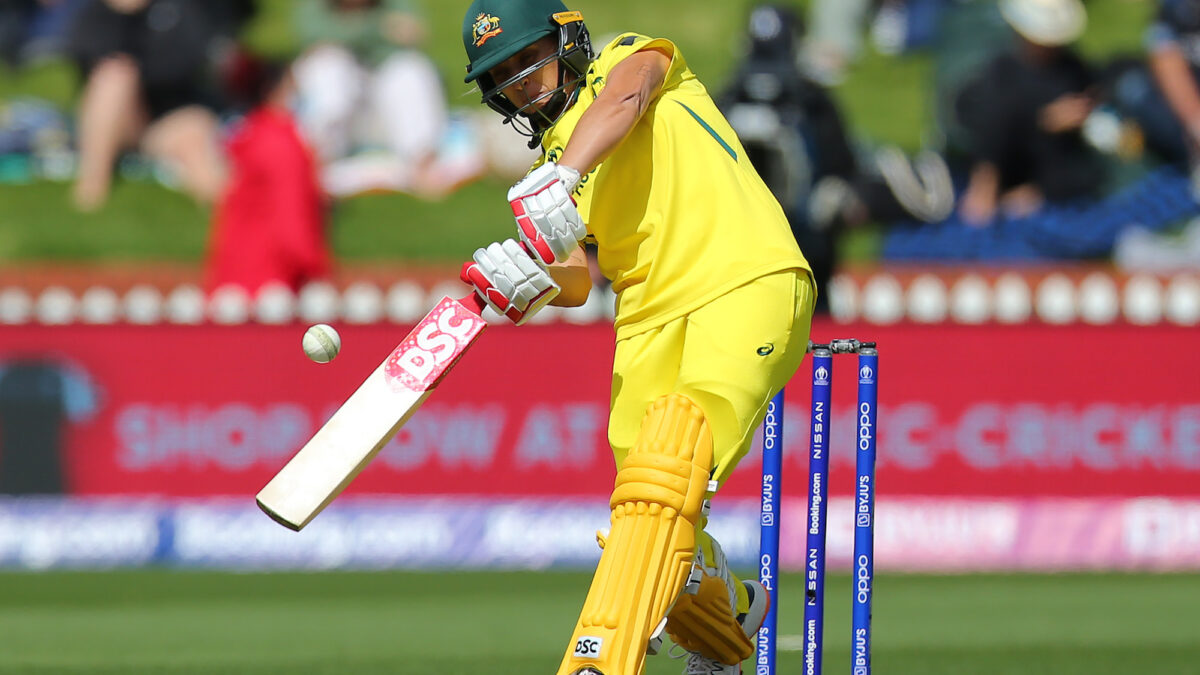 Fresh off a 3-0 ODI series win, Gardner and teammates again face Pakistan in a three-match T20I series, with game 2 to be held in Tasmania on the evening of January 26.

The 25-year old, who hails from the Muruwari people of New South Wales, took to social media to express her disappointment with the fixturing decision, describing Australia Day as ‘a day of hurt and a day of mourning’ for Indigenous Australians.

“As a proud Muruwari woman and reflecting on what Jan 26 means to me and my people it is a day of hurt and a day of mourning,” Gardner wrote in a post on Instagram and Twitter.

“My culture is something I hold close to my heart and something I’m always so proud to speak about whenever asked.

“I also am fortunate enough to play cricket for a living which is something I dreamt of as a kid. Unfortunately this year the Australian women’s cricket team has been scheduled to play a game on the 26th of Jan which certainly doesn’t sit well with me as an individual but also all the people I’m representing.

“As a national team we have a platform to raise awareness about certain issues and I’m using this platform to hopefully educate others on a journey to learn about the longest living culture in the world. For those who don’t have a good understanding of what that day means it was the beginning of genocide, massacres and dispossession.”

While Gardner confirmed she will play, she committed to spending the day ‘reflecting and thinking about all of my ancestors and people’s lives who changes from this day’.

Cricket Australia have opted to not schedule a Big Bash League match on the day, and will not refer to the date as Australia Day in any promotional material for the women’s match.

All-rounder Gardner became the second Indigenous female to represent Australia when she made her international debut in early 2017..

She has since played five Tests, 52 ODIs and 65 T20Is, quickly becoming a key member of the all-conquering team.

She was prominent in Australia’s Women’s ODI World Cup win in early 2022, taking 10 wickets for the tournament, while she was also part of the T20 World Cup winning team in March 2020.

Gardner took five wickets at just 12 in the three-match ODI series against Pakistan, including 3/30 in game 3. She made 66 not out in her most recent T20I, against India in December.

She also heads up the Ashleigh Gardner Foundation, formed in 2020, which aims to provide education to Indigenous children in regional NSW.