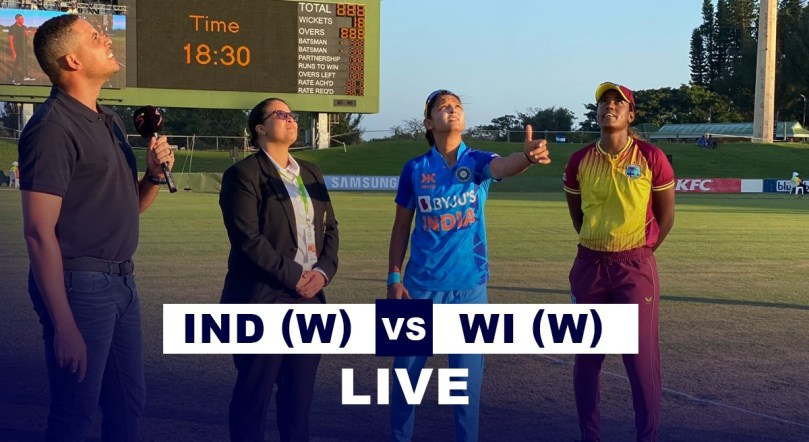 INDW vs WIW Live Score: India Women vs West Indies – India Women batting first – Yastika Bhatia departed after giving India a strong start. The next to fall was Harleen Deol who played a fine cameo. Earlier, Harmanpreet Kaur won the toss and opted to bat first. India Women and West Indies Women square off in the ongoing Women’s T20I Tri-series in South Africa. The Harmanpreet Kaur-led team defeated the South African hosts in the opening game and is currently leading with momentum. West Indies will be attempting to rebound after losing to the hosts.  Follow INDW vs WIW Live Updates with InsideSport.IN

INDW vs WIW Live Streaming: The past year hasn’t been great for West Indies in the T20 format. They lost at home to England and exhibit incompetence while playing top teams. India will want to take advantage of this and build on some strong performance during the T20 World Cup.

Team India’s batting has been strong, with the majority of runs being scored by Mandhana, Harmanpreet Kaur, and Rodrigues. Shikha Pandey is back, and her bowling is firm as she helps Renuka Thakur. India would expect to defeat the West Indies and want to maintain their current form going into the T20 World Cup. 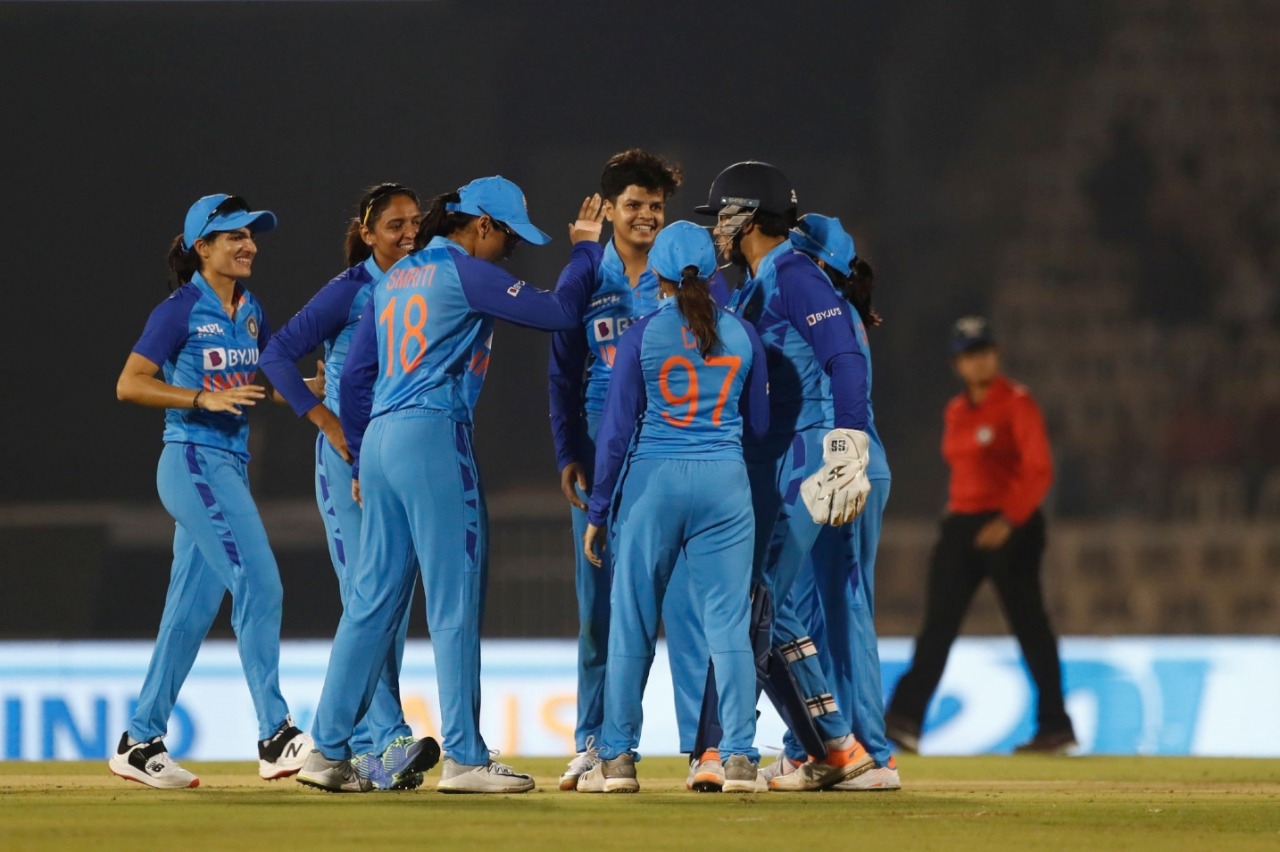