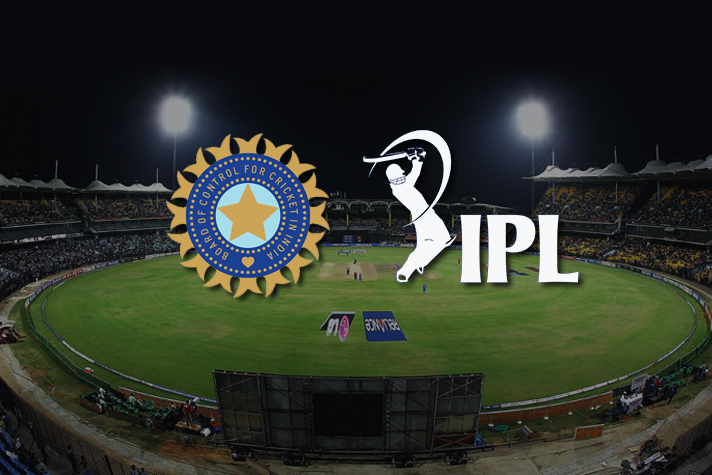 With the Ahmedabad franchise’s fate hanging in balance, the Indian Premier League governing council comprising Jay Shah, Arun Dhumal, Brijesh Patel and Pragyan Ojha among others will convene on Friday.

The board will form an independent committee to look into the matter and provide a swift response as the two new teams will be looking to select three players from the non-retained players’ list for IPL 2022. The period to confirm three players began on December 1 with the board not indicating whether it was postponed.

“It’s a complicated matter and we will discuss the way forward in the meeting. Everyone wants the matter to be resolved as soon as possible so that we can move forward and decide on the auction. An independent committee will look into the matter. Can’t say more than this,” an IPL GC member told InsideSport.

Also Read: IPL 2022: “Nobody can doubt his skills as a captain” – CSK CEO on MS Dhoni’s retention

International investment firm Irelia Company Pte Ltd, an arm of CVC Capital Partners, successfully bid for the Ahmedabad franchise for Rs 5625 crore last month. But due to its alleged ties with the betting companies, the BCCI put a hold on issuing the letter of intent to both new franchises including Lucknow. The BCCI approached the solicitor general of India Tushar Mehta for guidance and now they have decided to go ahead with forming a committee. The decision by the committee will be final and binding.

“The board doesn’t want to leave anything to chance and want to be completely sure before giving the team to CVC. This is the reason the IPL GC has been called and they will form an independent panel comprising of some of the most well respected legal luminaries in the country,” a BCCI source informed InsideSport last week.