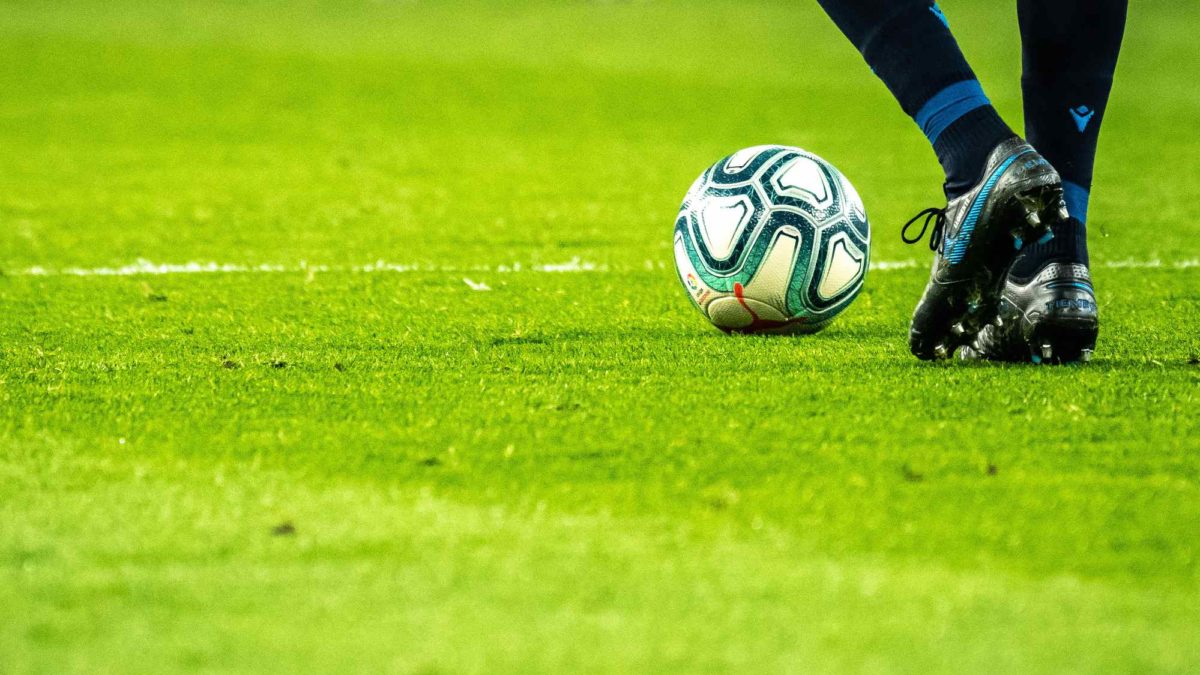 When I first met James Boyle back in December 2017, I was immediately inspired to pen an article about what he hoped to achieve in Australian football.

Quite simply, he was sick to death of seeing quality local players denied opportunity, something that became quickly apparent after his migration from Scotland in 2010.

His own son had been a victim, informed by supposedly well-run NPL clubs with experienced professionals at the helm of recruitment, that despite his talent being immense, his stature was certain to hold him back when it came being a top-class professional.

James was furious then and remains so, yet rather than sit on his hands or pull up a stool at his local and whinge about the injustices and imperfections in the developmental pathways in Australia, he took action.

James Boyle Football Coaching was born of his passion for seeing young athletes given a fair trial based on football nous and intuition, rather than the size of the body presented to the selectors.

A subsequent relationship with English club Fleetwood Town FC and an eventual feeder arrangement between the club, its international academy and his Australian-based hub was forged, just as the global pandemic put us all on hold for the best part of two years.

Boyle took on considerable numbers in his weekly group and one-on-one coaching sessions. Unlike the awkward, compromised and absurdly expensive academy based environments that exist within Australia, thanks to an unfortunate structure that sees the game funded from the bottom up and not the reverse that exists in almost every other major code in Australia, the Scotsman sought no riches from his endeavours.

In our regular catch-ups that feature pots of strongly brewed tea at The Ponds shopping centre in north-west Sydney, Boyle has confided in me that his decision to take on players without the expectation of payment has made him far from the most popular coach in metropolitan Sydney.

Despite zero support from most governing football bodies in New South Wales and plenty of judgement and comment emanating from the sceptics and critics whose feathered professional nests appear to be threatened by an altruistic man hoping to see more and more young talented Australian footballers given the chances they deserve, Boyle’s player ranks have boomed in number.

As U-16s coach at Mount Druitt Town Rangers in the NSW NPL competition, Boyle works with his more advanced players when time permits, outside club commitments.

Thousands of hours of footage is then sent abroad to showcase the talent he overseas, before the men at Fleetwood Town use him as a conduit between the player and the club’s academy, which grows increasingly keen to tap into Australia’s significant talent pool.

Early on, Boyle was hopeful of a handful of players being given the chance to head abroad to the UK and live a 24/7 football existence that is rarely provided in Australia’s domestic structures. However, within just a few short years, Fleetwood Town’s trust in his coaching and instruction saw Boyle’s son Shay and two other boys accepted into the academy and subsequently scouted by clubs in Scotland, Spain, England and Portugal.

Over the last two weeks, the floodgates have opened, with a total of nine players heading abroad for the opportunities of their lifetimes. Two additional players are rumoured to be signing professional contracts with European clubs in the coming days.

James Bulkeley has signed on at Fleetwood Town FC as an under 18s and 23s player, after becoming frustrated by limited recognition in Australia and working with Boyle since the age of 13.

Jayden Tranh played at Apia-Leichhardt in Sydney before blossoming under Boyle’s coaching. He recently arrived at Fleetwood United in Dubai on a professional contract and scored a winner on debut.

Blair Smith has signed on with Chorley FC in the English National League after initially suffering an interrupted pathway when the pandemic began to take hold in 2020.

Boyle remains tight-lipped about his own son Shay’s eventual destination, who has been under the watchful eye of scouts in the UK for some time. The canny Scot has a glint in his pupil that tells me there is something special on the horizon for a player consistently rejected by NPL clubs based on his physical stature. My tip is Scotland and an SPL club, I have heard a little whisper.

After an initial dream to provide pathways that seemed mostly non-existent for Australian juniors, Boyle’s ability to forge relationships abroad and his tireless passion for coaching have produced a graduation class of which to be envious.

Mind you, there are plenty more on the way, with Boyle spruiking the abilities of his next crop of players each and every time I see him.

The fact that Boyle has achieved what he has without the need for players’ carers to fork out offensive amounts of money speaks volumes about what has been wrong with football development in Australia for decades.

Those claiming to be involved in coaching and development at the academy level for the sole benefit of players are often more motivated by something far less pure.

Boyle is not and the proof is simply in the pudding.

Check out James’ work and his players on Linkedin, on Twitter or email him directly at jboyle@jbfc.com.au