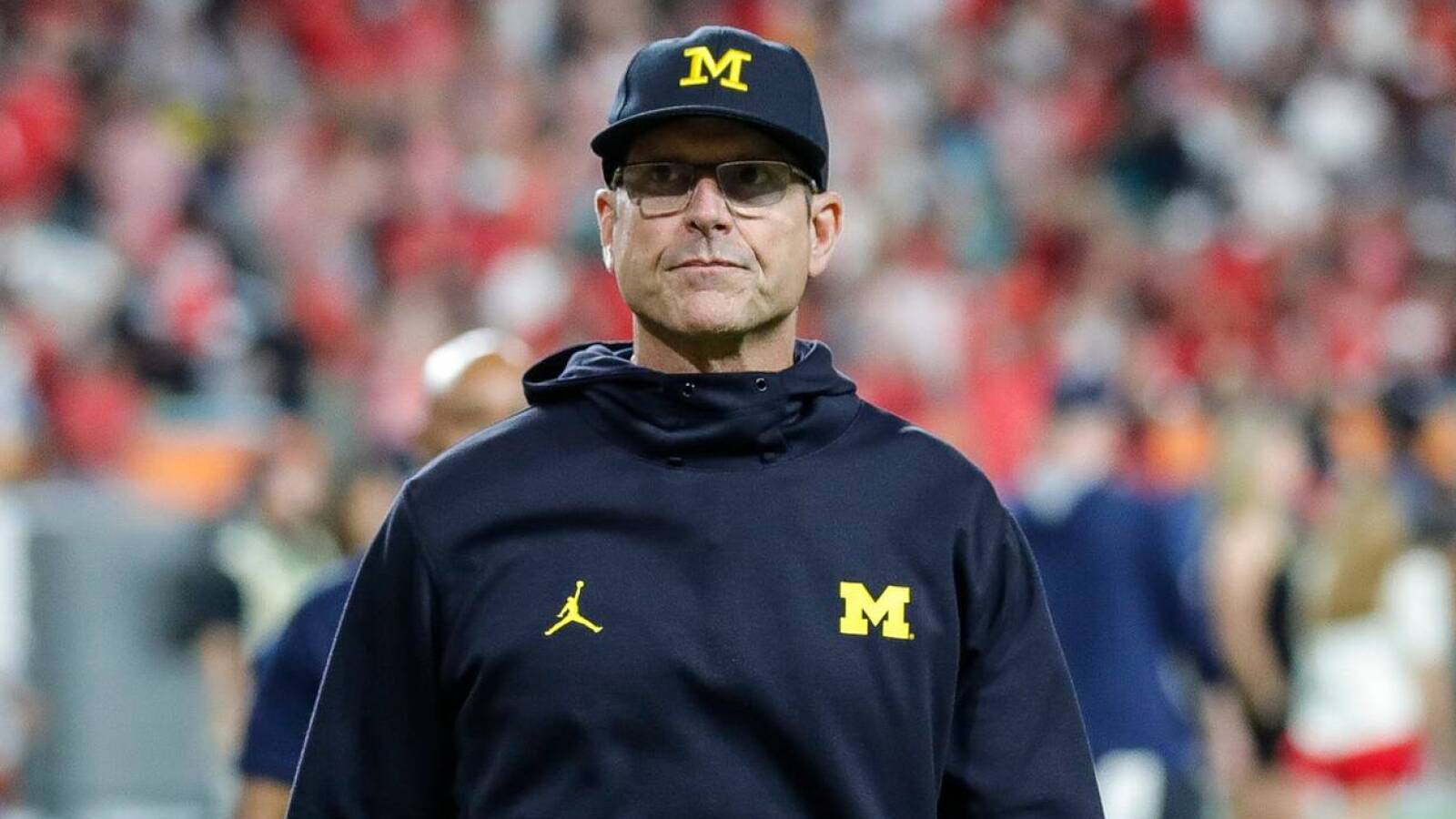 On Wednesday, the Wolverines confirmed Harbaugh has signed a “reworked” contract with the university set to run through the 2026 campaign. Specifics on the deal weren’t disclosed, but Pro Football Talk’s Josh Alper speculates the agreement addresses the cut in pay Harbaugh accepted after a lackluster pandemic-altered 2020 season and could also include a buyout.

“I love Michigan Football, the University of Michigan and the Ann Arbor community,” Harbaugh said for the official release. “My family and I are excited to continue leading this football program, and we are thankful for the support that our athletic department and university administration have demonstrated toward the team. I appreciate all that our players, coaches and staff are doing to excel on and off the football field. My enthusiasm for tomorrow, the day after and every day following is as high as ever, and we are ready to get on the practice field and start preparations for the 2022 season. Go Blue!”

This past fall, Harbaugh guided Michigan to the Big Ten title and its first College Football Playoff appearance, where the Wolverines fell to the Georgia Bulldogs 34-11 in the semifinal. Since 2015, he’s accumulated a 61-24 overall record with the program.

Earlier this month, Harbaugh told Mitch Albom of the Detroit Free Press his interest in the Vikings job would be “the last time” he seriously considered leaving Michigan for a return to the NFL.