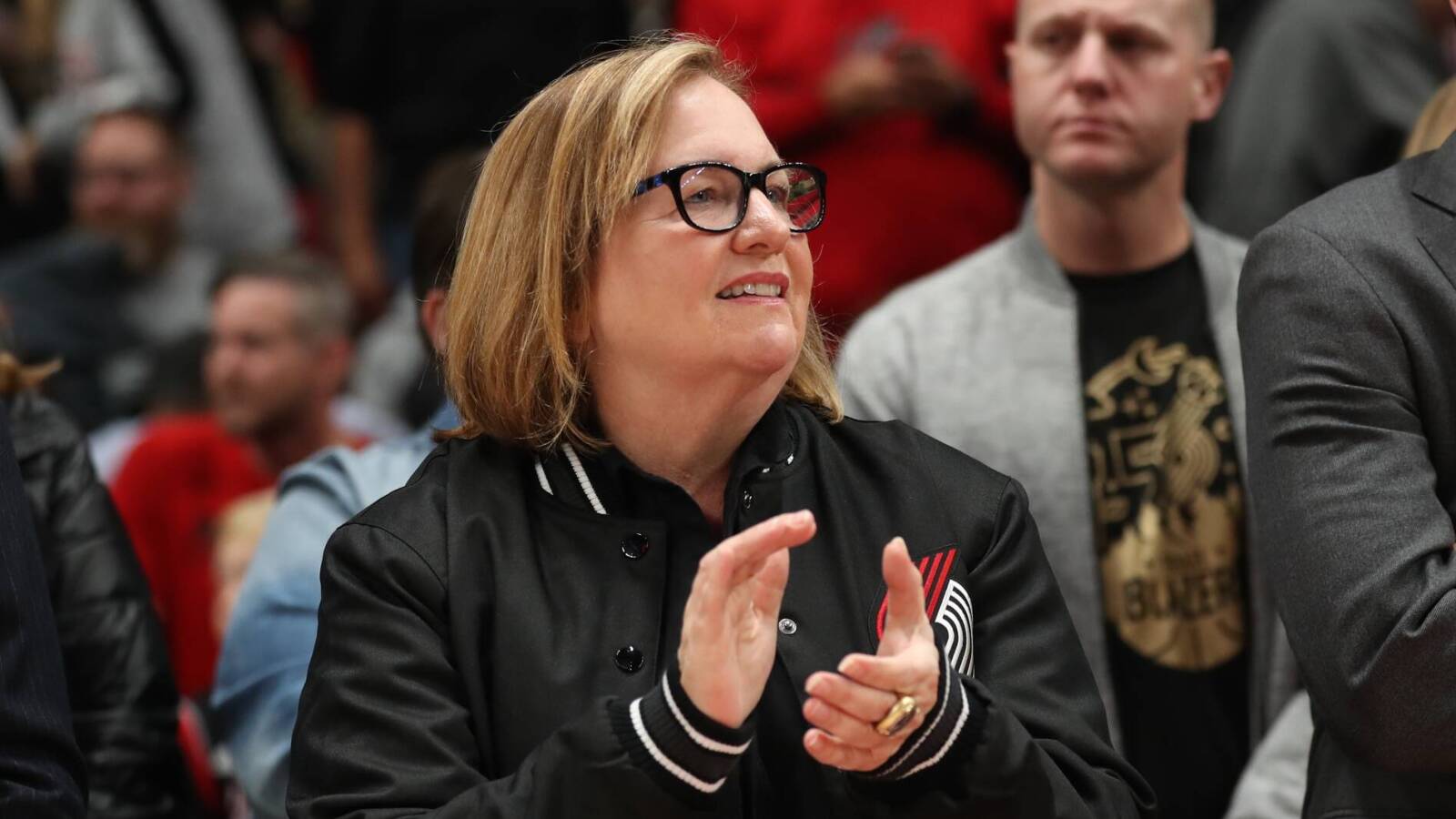 The Trail Blazers aren’t for sale and no discussions about the potential sale of the team are ongoing, chair Jody Allen said in a statement issued Tuesday by the team.

“As chair of both the Portland Trail Blazers and the Seattle Seahawks, my long-term focus is building championship teams that our communities are proud of,” Allen said. “Like my brother Paul, I trust and expect our leaders and coaches to build winning teams that deliver results on and off the court and field.

“As we’ve stated before, neither of the teams is for sale and there are no sales discussions happening.

“A time will come when that changes given Paul’s plans to dedicate the vast majority of his wealth to philanthropy, but estates of this size and complexity can take 10 to 20 years to wind down. There is no pre-ordained timeline by which the teams must be sold.

Longtime Blazers owner Paul Allen passed away on Oct. 15, 2018, resulting in control of the franchise being transferred to his sister Jody, the trustee and executor of his estate. As Tuesday’s statement notes, the plan following his death was for ownership of the Blazers to eventually change hands as part of an estate sale.

One report earlier this year suggested that some league insiders believe a Blazers sale will be completed by the end of 2023, and ESPN’s Adrian Wojnarowski revealed last month that Nike co-founder Phil Knight and Dodgers co-owner Alan Smolinisky were making an effort to buy the franchise with an offer of over $2 billion.

However, the Blazers indicated at the time of Wojnarowski’s report that the team wasn’t for sale, and Allen’s comments Tuesday suggest there are no plans for it to be sold in the short term. That will change at some point, but an exact timeline remains up in the air.