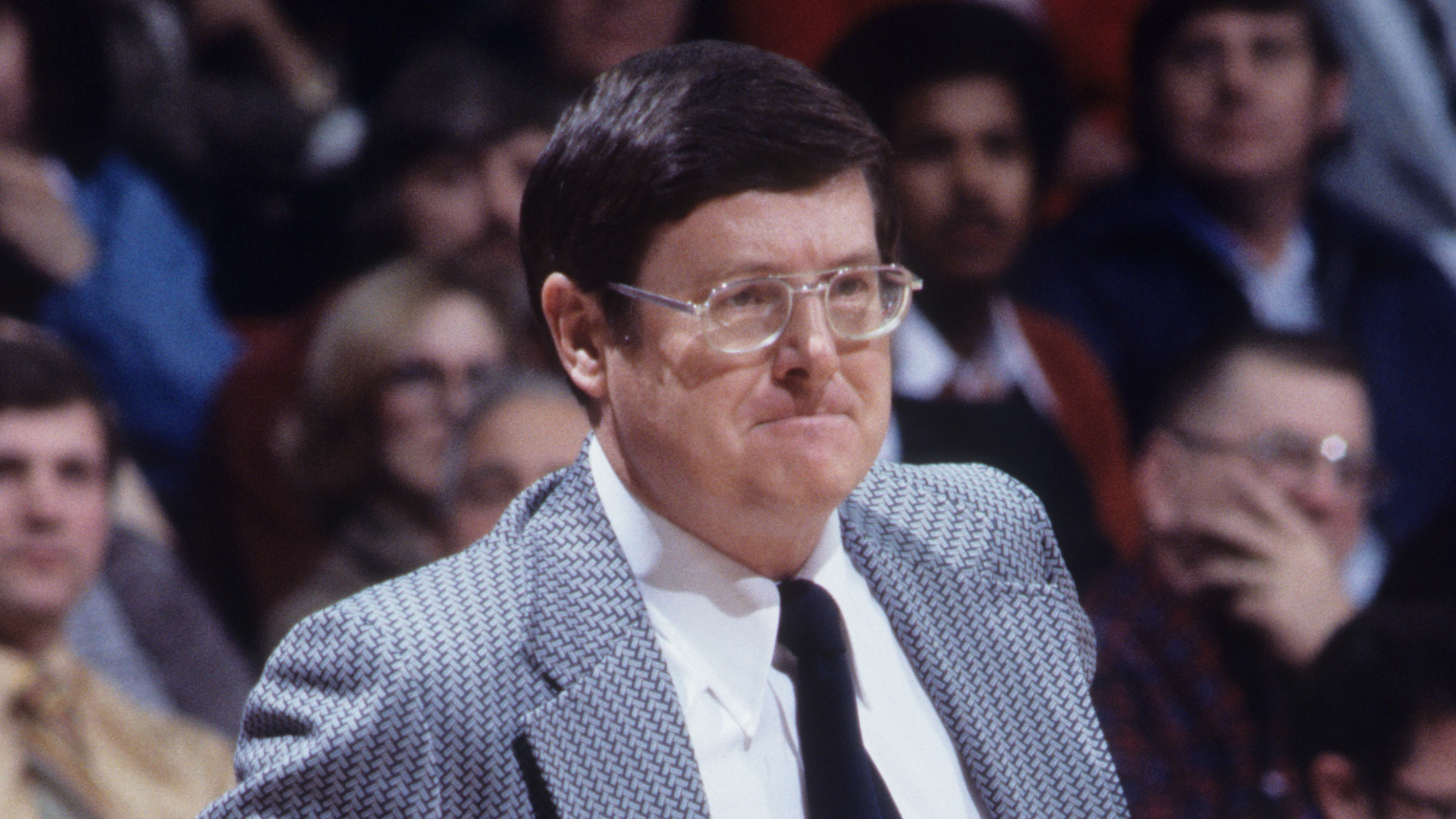 In the long history of college basketball, it’s possible no one ever navigated the delicate process of following a legend better than Kentucky’s Joe B. Hall.

And, as it turned out, he was even better at following the following.

As each year passed since Hall coached his final game at Kentucky in March 1985, he became that much more popular with those who are consumed with UK basketball.

When he was in the process of succeeding the legendary Adolph Rupp, who won four NCAA championships and 876 games in 42 years with the Wildcats, Hall often was criticized for his coaching acumen — sometimes viciously — despite exceptional results that included an appearance in the NCAA title game in his third season and a national championship three years after that. Because Rupp had been there, done more, it never could be enough.

Until, blessedly, it was, for so many years before Hall died Saturday in Kentucky at age 93.

Think about the unfortunate coaches who succeeded the greatest coaches in the history of the game. Gene Bartow was one of the finest gentlemen who ever graced a bench, and he won 647 games. But he lasted only two seasons at UCLA because of the pressure of following John Wooden, even though Bartow won more than 85 percent of his games.

Chosen to succeed Bob Knight after his firing in September 2000, Mike Davis reached the national championship game at Indiana in his third season with only one future NBA player on his roster. After missing the NCAA Tournament twice, though, he revealed to Sporting News with a month left in the season he would resign when it was over.

Rollie Massimino had an NCAA championship on his resume when he went to replace Jerry Tarkanian at UNLV, but Coach Mass found himself leaving Las Vegas after two seasons. Kevin Ollie was a popular player at Connecticut, won an NCAA championship in his second season and still only lasted six years in Jim Calhoun’s shadow.

It was no breeze for Hall, either, which is why his head coaching career was complete after a Sweet 16 finish in 1985. He averaged 23 victories per season, won the Southeastern Conference nine times — eight regular-season titles and the 1984 SEC Tournament — reached the Elite Eight six times, the Final Four three and the top of the mountain with his extraordinary 1977-78 squad. It always was hard, though.

Hall’s former boss had — along with Wooden, Phog Allen at Kansas, Hank Iba at what became Oklahoma State, John McClendon at four different HBCUs and Big House Gaines at Winston Salem State — invented the game in all but the literal sense.

MORE: How Kentucky served up an enormous Elite Eight win over Duke in ’98

How does one cope with the pressure that engenders?

Eventually, the only way is by escaping.

Hall was just a few years short of 60 when he retired. “I didn’t want to be an old coach,” he said at the time, explaining it was something he had promised to his wife much earlier. He claimed to have decided in advance of the 1984-85 season, then announced his departure after a loss to Chris Mullin and St. John’s in the Sweet 16. He acknowledged the challenge of his circumstance as he departed.

“I decided to let somebody else feel the pressure,” he said then. “That’s a high-pressure way of life at Kentucky.”

As is too often the case, Hall grew in stature as a coach as he became farther removed from the game. He had been a force in the integration of the Kentucky roster, recruiting hometown star Jack “Goose” Givens and guard Truman Claytor from Toledo to be essential players on the championship team; Givens is one of only three players to score more than 40 points in the NCAA title game.

Hall also hired Leonard Hamilton, now head coach at Florida State with 610 career victories, to be an assistant coach. No small part of the criticism Hall faced while he coached was the product of his decision to more fully integrate, and the importance of this became more appreciated over time.

The folly of a fan base’s contemporaneous demands — certainly not limited to Kentucky — now was directed at someone else, and Hall’s impressive coaching record began to shine through, also. He was voted to the Collegiate Basketball Hall of Fame in 2012. That same year, a statue of Hall was erected outside the UK team dormitory. Hall’s “jersey” is retired along with fellow coaches Rupp, Rick Pitino and Tubby Smith.

Part of the reason Hall became grander as an ex-coach, though, is he was so damned good at it.

Hall went into the banking business and became kind of an old bank president, sticking with that position until 1997. He had still another career when he joined Louisville legend Denny Crum for a sports talk radio program that aired for two hours each morning on stations throughout Kentucky for over a decade.

They would ask me to appear periodically, and it was always a delight — the two old rivals now teaming up to discuss their state’s obsession and to invite a sportswriter into the discussion.

After John Calipari became the Wildcats’ head coach in 2009, Hall became a frequent visitor to the team’s practices. Shaking his hand, being greeted by his warm smile was even more worth the trip than watching John Wall or Anthony Davis work on their games.

Calipari called Saturday’s enormous victory over SEC rival Tennessee a “celebration” of Coach Hall. UK athletics honored him with a video tribute before the game. Calipari did so by carrying a rolled-up program, something that was a habit for Hall, and by opening the game in a 1-3-1 zone defense that was Hall’s signature strategy.

“The greatest thing in all this was he knew what people thought and how much he was appreciated and beloved before he passed,” Calipari told reporters after the game. “He knew. Our fans have been so great to him.”

Joe B. Hall was not the greatest coach the Wildcats ever had, but he became their greatest ex-coach. It was no minor achievement.