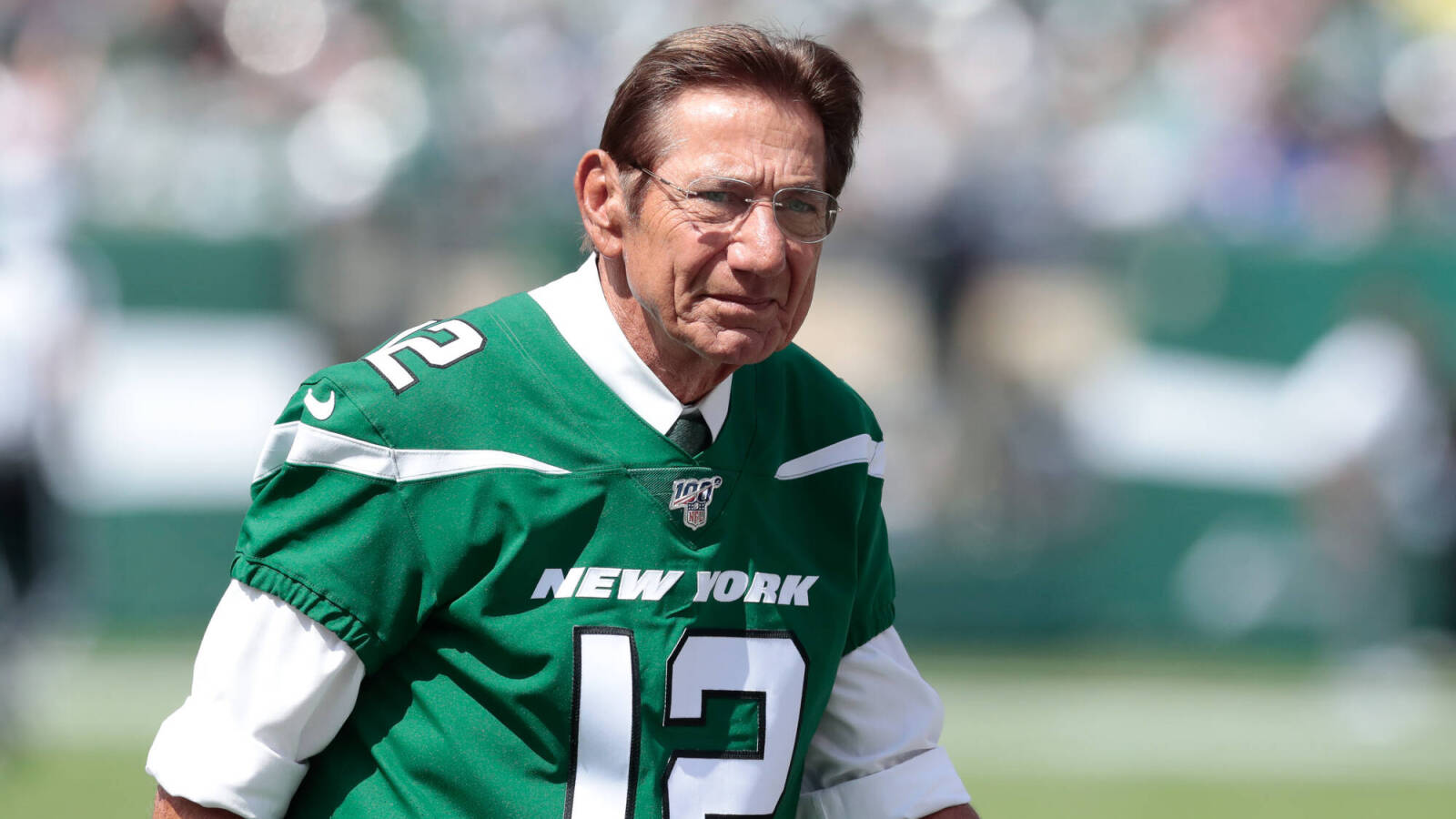 “I hope it can come true but it’s farfetched,” Namath said during a Thursday appearance on WFAN’s “Tiki and Tierney” show about the Jets possibly trading for Rodgers, per Ryan Chichester of Audacy. “I know Mr. Johnson is trying to get a quarterback, and if there’s a way he can get Rodgers…I’m a big Rodgers fan. I noticed he wears No. 12 of course.”

Rodgers signed a massive extension with the Packers last March but hasn’t yet committed to returning to the organization for another season. The future Hall of Famer recently raised eyebrows when he said he thinks he can win the fifth Most Valuable Player award of his career “in the right situation,” and Pro Football Talk’s Mike Florio explained on Tuesday that there are ways to make a Jets-Packers trade work without violating salary-cap rules.

Last week, Johnson and Jets head coach Robert Saleh made it known they’re open to acquiring an upgrade over Zach Wilson. Johnson said at that time he “absolutely” is willing to spend big money to add a franchise quarterback to the roster.

“It’s on ownership, and it’s different ownership, it’s different people,” Namath said about Rodgers potentially wearing his No. 12 in a Gang Green jersey. “I sure like Rodgers. If he’s there, yeah, I want him to wear his number. We establish ourselves and we got a real respect for our numbers. Aaron Rodgers…it would be great to have him in New York.”

As Chichester pointed out, a different noteworthy signal-caller who likes No. 12 could be available to the Jets for only the price of a contract. Tampa Bay Buccaneers star Tom Brady is set to hit free agency when the new league year opens in March, and he may realize he has plenty of reasons to pursue the eighth Super Bowl championship of his career with the Jets.

Jason La Canfora of The Washington Post suggested Thursday that Brady wouldn’t want to play under an unproven coach such as Saleh, but perhaps Johnson could convince TB12 to call the Big Apple his football home for even one season.