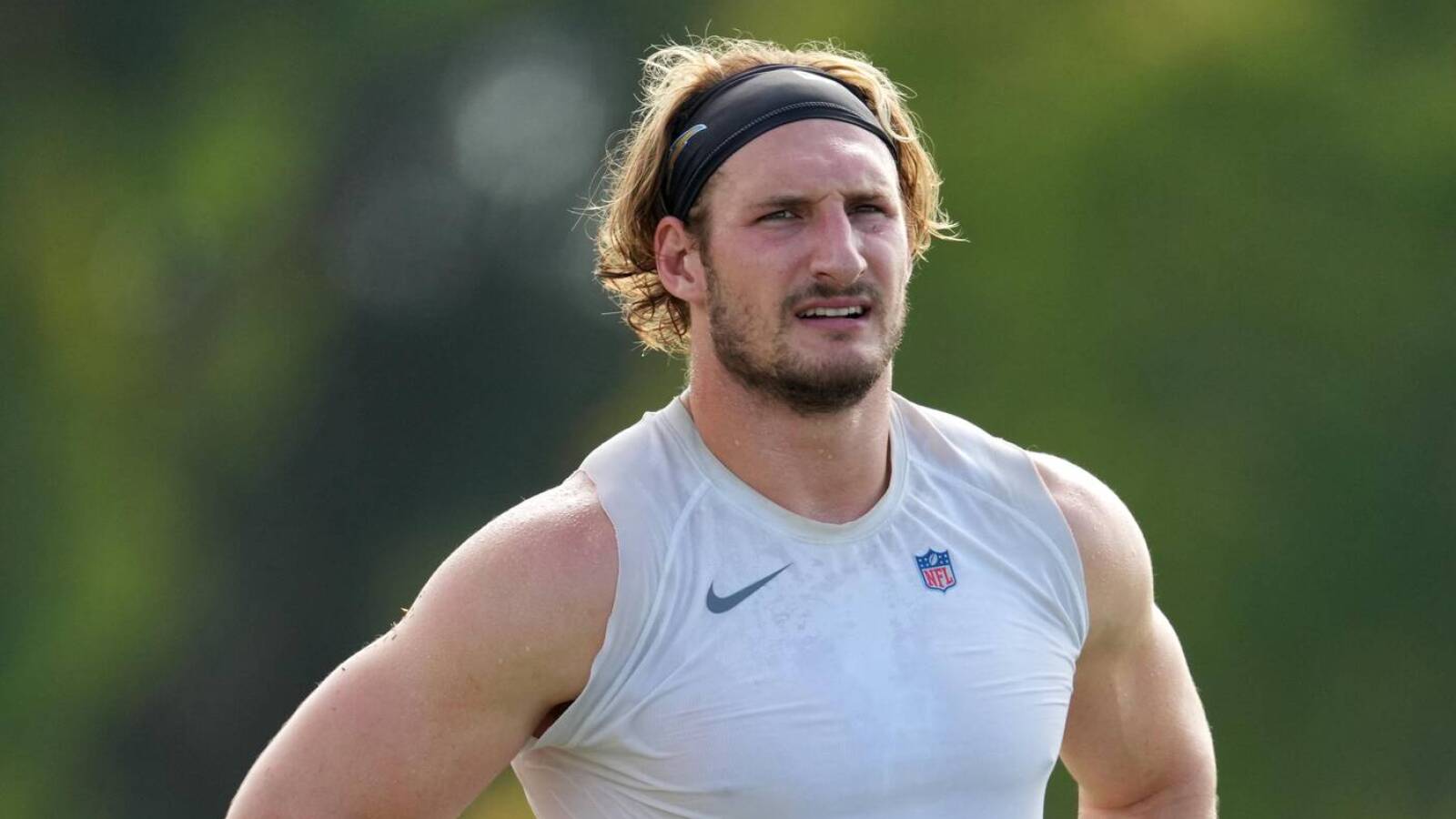 The Los Angeles Chargers welcomed back edge rusher Joey Bosa to practice on Thursday, and his potential return to game action comes at a perfect time for head coach Brandon Staley’s group.

The Chargers are 9-6 and have clinched a playoff berth for the first time in four seasons, but can’t win the AFC West, with the Kansas City Chiefs having already wrapped up the division.

They have, however, won three in a row and four out of their last five, and have a pair of seemingly easy games on tap to finish the regular season — vs. Los Angeles Rams (5-10) in Week 17 and at the Denver Broncos (4-11) in Week 18.

The Chargers are getting healthy and gaining momentum at the right time. With one of the best young quarterbacks in the league in Justin Herbert and running back Austin Ekeler playing at an All-Pro level, the offense has also recently welcomed back their top two wide receivers in five-time Pro Bowler Keenan Allen and Mike Williams.

In addition to Bosa’s pending return on defense, Los Angeles is also hopeful to have Pro Bowl safety Derwin James back for Sunday against the Rams. James was limited to 25 snaps in Week 16 before entering the concussion protocol but was at practice on Thursday.

Bosa’s upcoming return should provide the biggest impact, however. The four-time Pro Bowler hasn’t played since Week 3 due to a groin injury but led the team in quarterback hits (20), sacks (10.5), and forced fumbles (seven) across 16 games in 2021.

If the Chargers are to pull off a playoff upset, it’ll surely help to have Bosa back in the fold to track down the AFC’s elite quarterbacks like Patrick Mahomes, Josh Allen, and Joe Burrow.