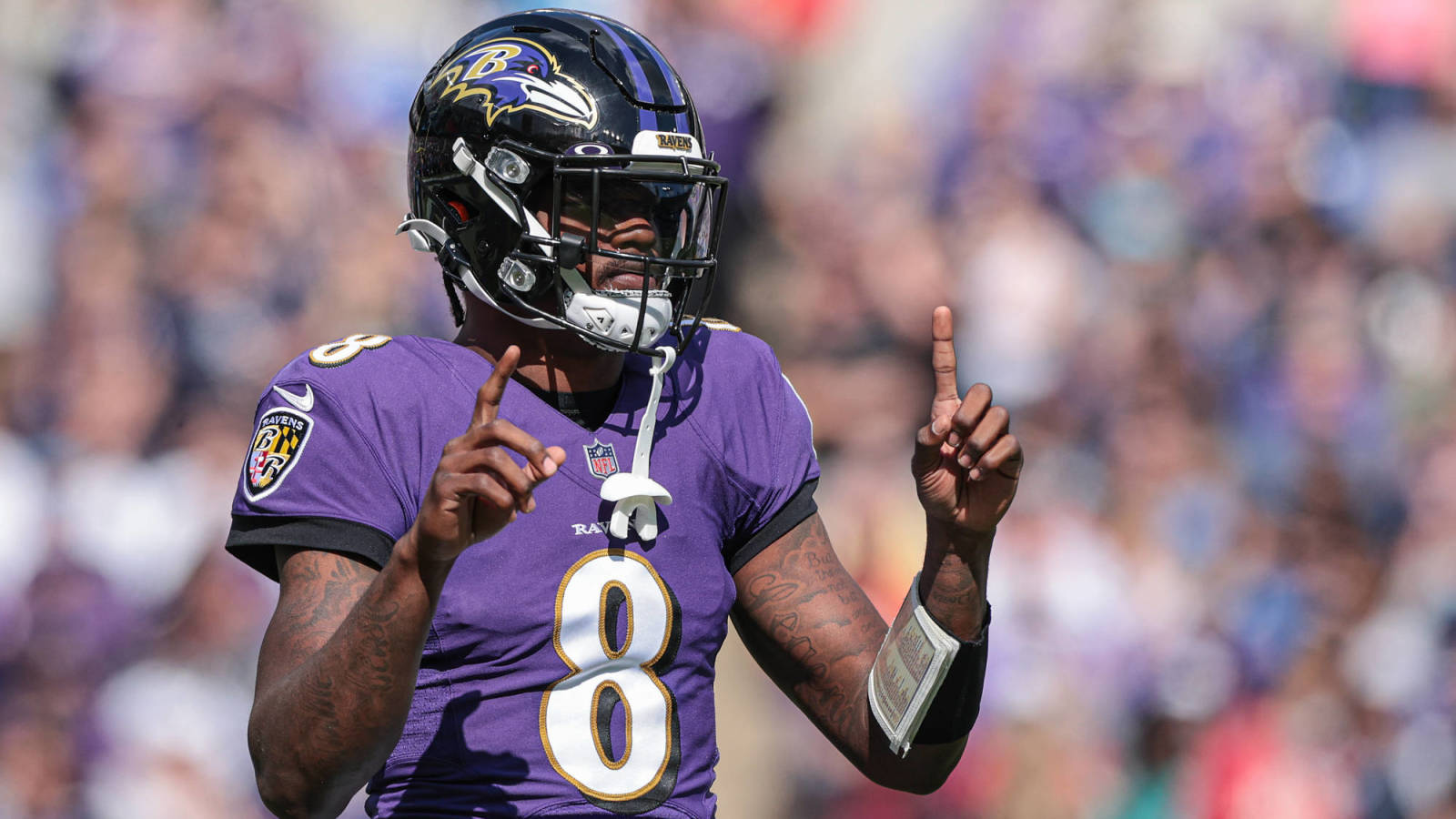 The Baltimore Ravens fell to the Cleveland Browns 24-22 on Sunday but suffered a more worrisome loss when star quarterback Lamar Jackson had to be carted off the field after he suffered an ankle injury in the second quarter of the defeat.

Baltimore head coach John Harbaugh provided what he referred to as “good news” regarding his signal-caller on Monday.

Per Josh Alper of Pro Football Talk, Harbaugh told reporters that Jackson does not have a high-ankle sprain, which means the 2019 NFL Most Valuable Player is on track to start ahead of backup Tyler Huntley for this coming Sunday’s game against the 10-3 Green Bay Packers.

“We’re gonna see where we’re at with the situation,” Harbaugh explained about Jackson’s status. “The plans are right now, in my mind, are for Lamar to be out there. We’ll see where it goes this week. If he can go, he’ll go. If not, Tyler will be the quarterback.”

Huntley performed admirably in Jackson’s place and nearly guided the Ravens to a come-from-behind win. He completed 27-of-38 passes for 270 yards and a touchdown but was unable to take the Baltimore offense down the field for a final score in the game’s last minute.

The 8-5 Raves now hold only a one-game lead over Cleveland and the Cincinnati Bengals in the AFC North standings.