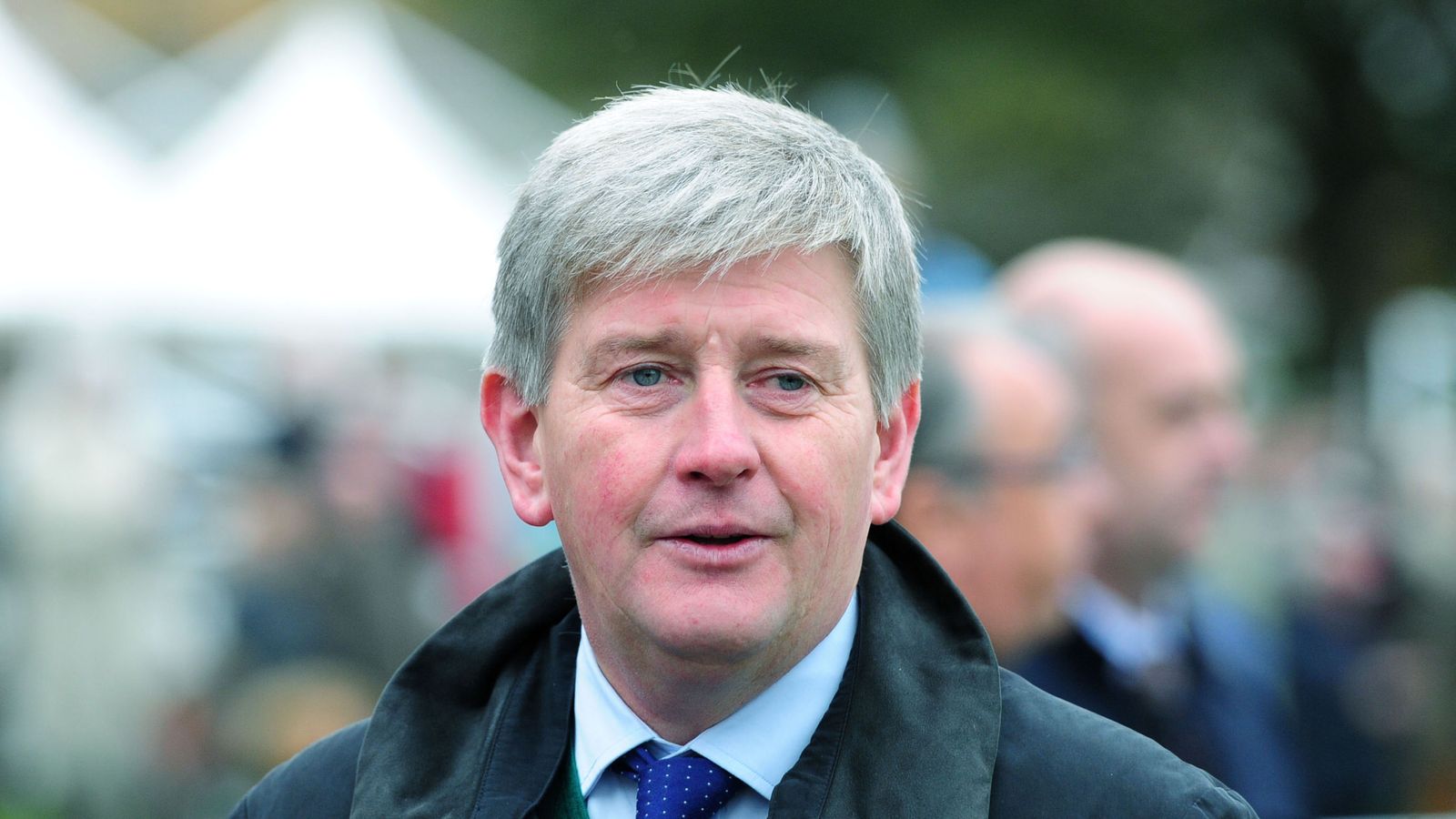 John Quinn is set to give highly-promising filly Breege one more run before she heads to the Albany Stakes at Royal Ascot.

The daughter of Starspangledbanner made a strong impression on debut, taking a five-and-a-half-furlong Wetherby maiden by five and a half lengths.

Breege’s dam, Wowcha, is a half-sister to The Wow Signal, who won the Coventry Stakes at Royal Ascot on his second start for Quinn and then tasted Group One glory in the 2014 Prix Morny.

The North Yorkshire handler feels the filly is a similar type, but is planning to give her a little more experience before heading to the Royal meeting.

“We were very pleased with her debut,” said Quinn. “She is a good filly. I would have thought, all being well, she will go to the Albany.

“She looks a good filly. She did it well and she is very well bred. She is very strong and Royal Ascot is the way we are thinking if all goes well.”

Breege, owned and bred by former Betfair founder Andrew Black under the Chasemore Farm banner, stayed on resolutely under Jason Hart suggesting six furlongs would be her trip for the time being.

“I have a couple of races in mind, but have yet to speak to Andrew Black about it. I do hope to run her once more, though.”

The Settrington-based handler feels the two-year-old was not fully wound-up for her debut and that improvement can be anticipated on her second start.

“It was a learning curve,” he added. “She was fit, but horses can only come on for their first run. I don’t barrier trial or take them away or any of that stuff. It was her first sighting of everything really and she took it well.

“She is good and hardy, good and strong. She is not soft. She never says ‘no’. She is much like The Wow Signal, very steely and very tough.”