Two wins on the spin and an ascendency out of the bottom three; Norwich are living large after 3-0 away win against Watford at Vicarage Road tonight after Dean Smith’s Canaries have once again found some semblance of form for the second time under the former Aston Villa boss.

But American international striker Josh Sargent is the talk of the town in the wake of the three-point haul away from Carrow Road after the 21-year-old finally opened his Premier League account after arriving from 2.Bundesliga outfit Werder Bremen after the Weserstadion outfit failed to avoid the drop last season.

Sargent is highly regarded in the American football community despite his failure to truly hit the ground running since his arrival in England, but his two-goal effort tonight went a long way to keeping his name on the lips of many USMNT followers after entering an exclusive club of American players that have bagged braces while plying their trade in the top flight of English football.

A vital lifeline for Norwich

Josh Sargent should certainly be given his due after he played a key role in Norwich earning their second win in as many recent attempts tonight, but more importantly, Norwich finally saw a bit of evidence when it comes to the fruits of labor after the Canaries have been a better version of themselves under Dean Smith.

Norwich City were in the relegation zone for 52-consecutive Premier League matches.

Dean Smith’s side are out of the bottom three.#NCFC pic.twitter.com/5v5Lb4bZ7v

Former boss Daniel Farke did not manage a single win this season before the club cut ties with the German after he posted a 0-2-10 record to begin the season, which left many in the fanbase coming to terms with another campaign that would only end in relegation.

Ironically, it would take another manager who failed to avoid the sack to get the club back into competitive fighting shape in Smith who has managed to craft fourteen of the club’s sixteen points this season.

While laudable under the circumstances, there are hardly guarantees that Norwich will avoid relegation under Smith’s stewardship, but at the very least, there is just that bit of hope – that vital lifeline – that is currently within arms reach for a club that is desperate to remain in the top echelon of football in England. 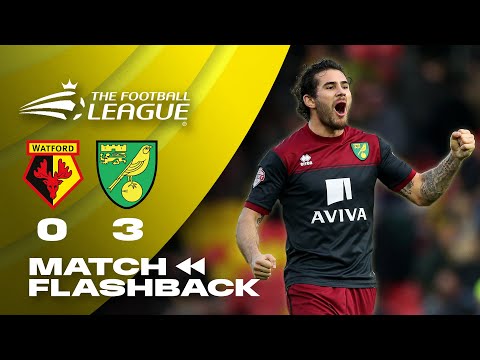 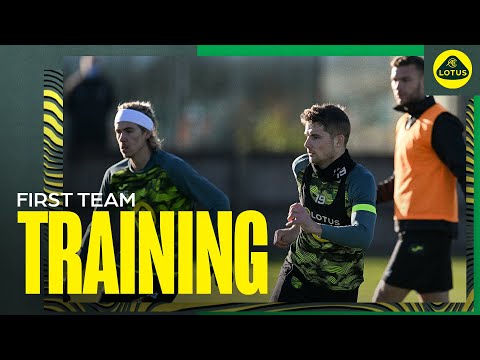