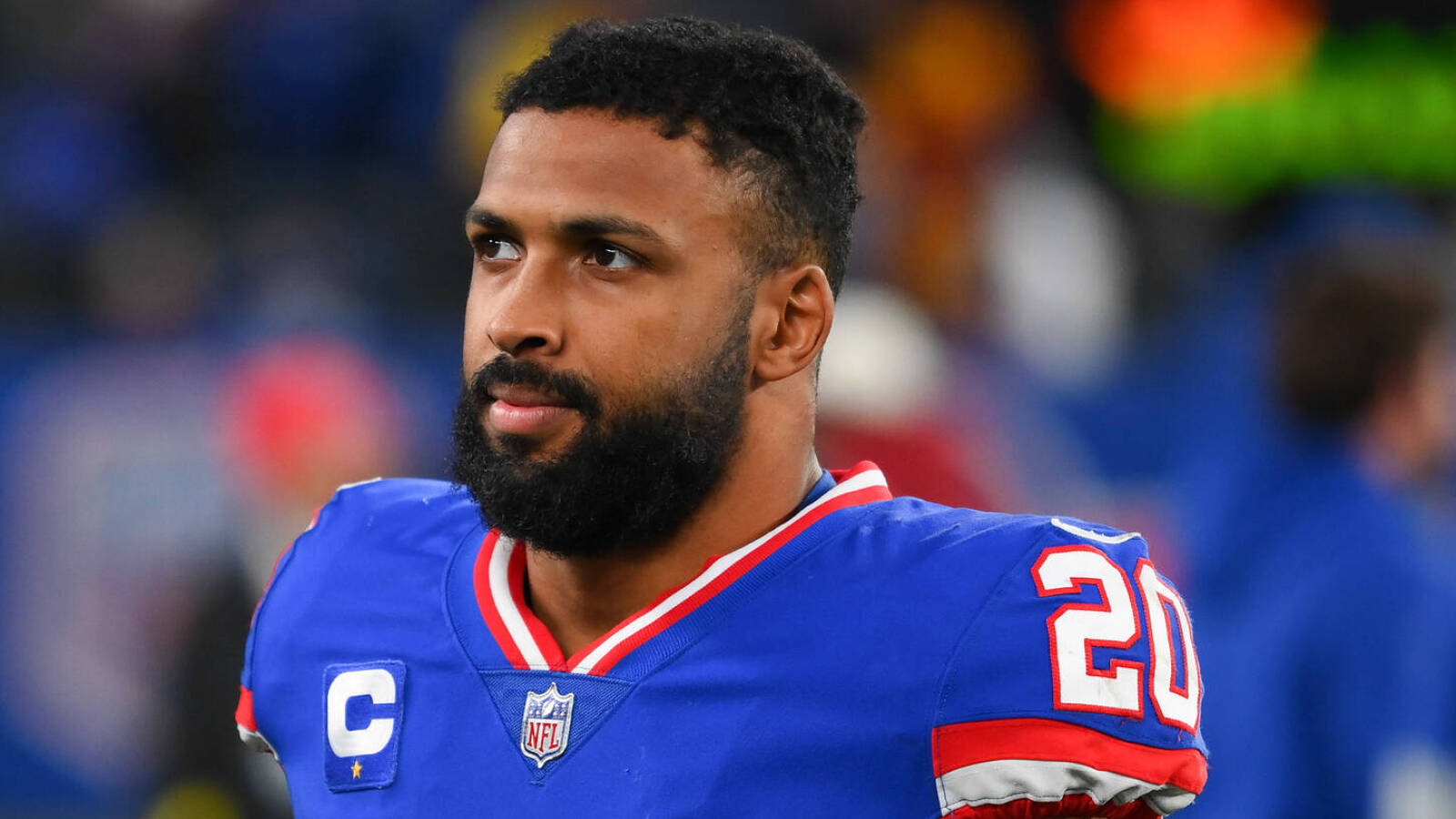 “We’re definitely going to test him out and see how good he’s actually feeling,” Love said during Thursday’s appearance on the WFAN “Tiki and Tierney” program, per Logan Mullen of Audacy. “He makes their offense go. He’s a talented player. Like you said, he’s been playing at an MVP pace all year, and he’s gonna have to earn it. That’s as simple as I can put it. Whether he’s hurt or not, whether he’s feeling it or not, he’s going to have to earn everything he gets because that’s our approach going into this week.”

Hurts indicated on Tuesday he’s ready for the Giants to intentionally target his shoulder when he declared he has “a bounty on me every week I go out there on the field.” Love was careful to note that he and his teammates won’t be looking to injure the signal-caller who tallied 760 rushing yards and 13 touchdowns on the ground across 15 regular-season games.

Hurts initially injured the shoulder on Dec. 18 and missed the following two games before he returned to face a Giants team that rested starters in Week 18. He accumulated only 13 rushing yards in the regular season finale, but ESPN’s Tim McManus wrote that the Eagles “largely stayed away” from designed runs for Hurts that afternoon due to his shoulder.

As for Love, Audacy’s Lou DiPietro mentioned that the 24-year-old committed a seven-point error when Philadelphia crushed New York 48-22 in Week 14: