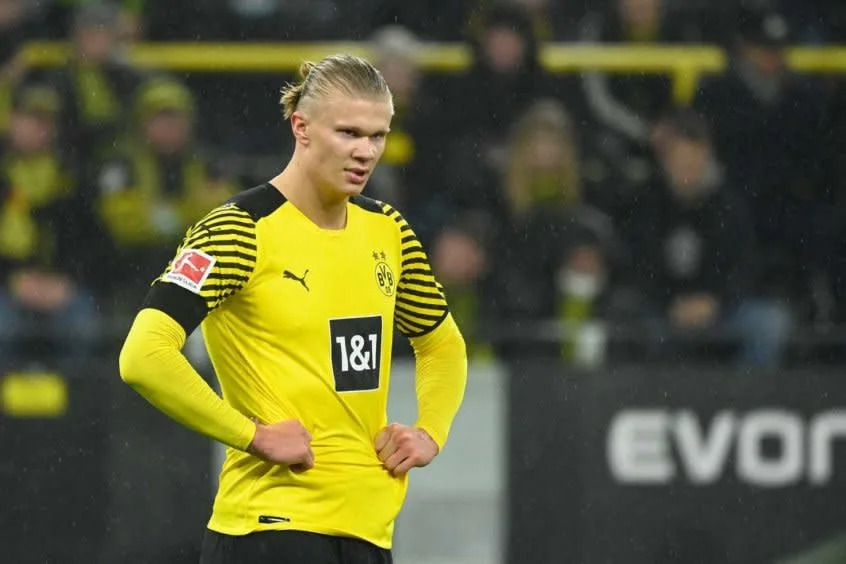 One less destination for Haaland! The fight for the signing of Haaland is great among the European giants. In an interview with the German newspaper ‘SportBild’, Liverpool manager Jürgen Klopp ruled out the possibility of the club negotiating a transfer with the striker due to the high costs.

Borussia Dortmund do not believe in the striker’s permanence as he cannot compete with the financial condition of other clubs in Europe. Therefore, the favorites for the signing of Haaland are Manchester City and Real Madrid.

Haaland is Dortmund’s big name. The Norwegian striker has 23 goals scored and six assists in 24 matches played for the club this season.

It has been another tremendous season for Haaland at BVB, racking up almost one goal per game despite injuries limiting him to just 24 club matches in all competitions. Chelsea tried their luck with a transfer swoop in 2021, but this summer his exit from Dortmund is viewed as a near-certainty due to a £63million release clause.

Sonic The hedgehog 2 in France

Sonic The Hedgehog 2 in Spain

Most of the continent’s top clubs would consider him attractive at that price, but Klopp has already spotted the true figures behind the deal due to a multitude of hidden costs that would significantly bump up the final bill.

Sonic the hedgehog 2 in German