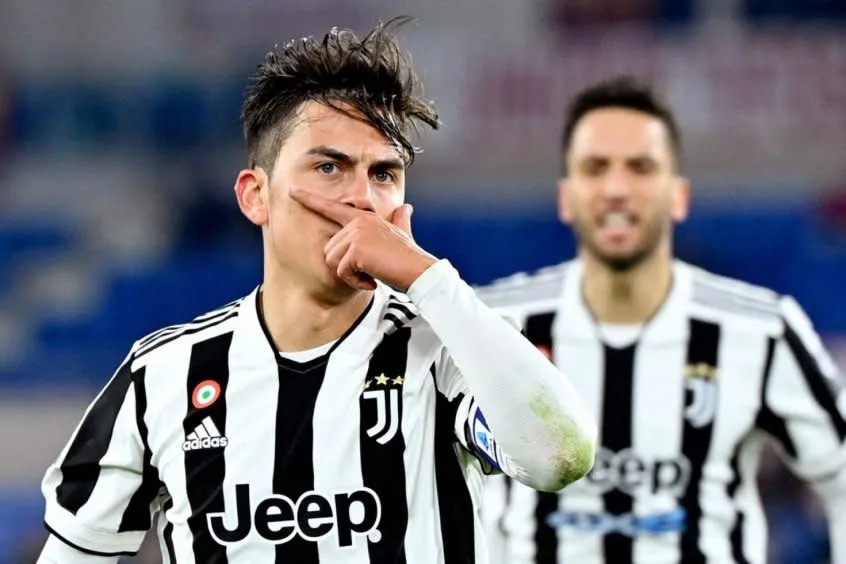 Those responsible for managing the career of shirt 10 met with directors of the bianconeri club this Monday morning. However, after a meeting that lasted about two hours, both parties were unable to find a common agreement.

In October 2021, Juventus had verbally agreed to Dybala’s stay. However, the club made some reflections and decided to review the contract that would give the Argentine and gave up on the negotiation. The Italians do not see the striker as the protagonist of a sports project.

In the current season, Dybala has been managing to achieve good individual numbers. In 29 matches played so far, the number 10 scored 13 goals and contributed with six assists. However, due to injuries, the striker has not been performing as well as when he arrived in Turin.

With two from Lewandowski, Bayern Munich thrash Union Berlin in the Bundesliga

Caio Henrique celebrates Monaco’s triumph over PSG in France: ‘Victory that fills us with morale’