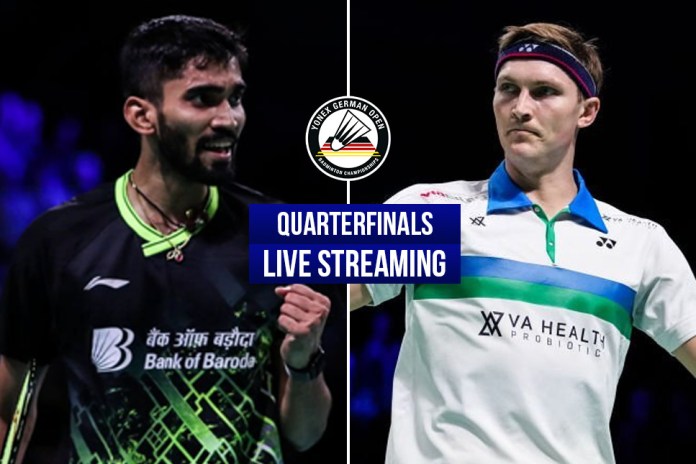 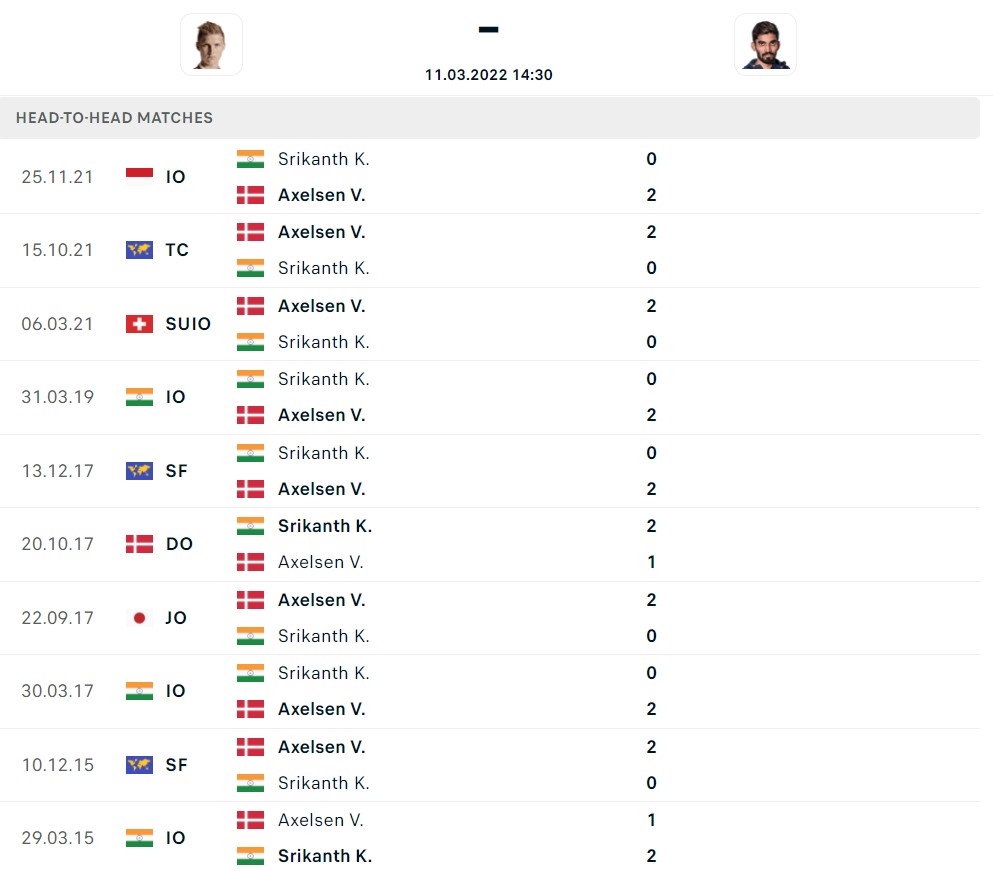 Srikanth is currently on a five-year-long BWF trophy drought after a terrific 2017 saw him win a plethora of BWF titles. Can he announce his comeback at German Open and reinstate his badminton career by going on to win the BWF title? Follow LIVE updates

When to watch Srikanth vs Axelsen LIVE?

Where to watch Srikanth vs Axelsen LIVE streaming?

No live stream in India