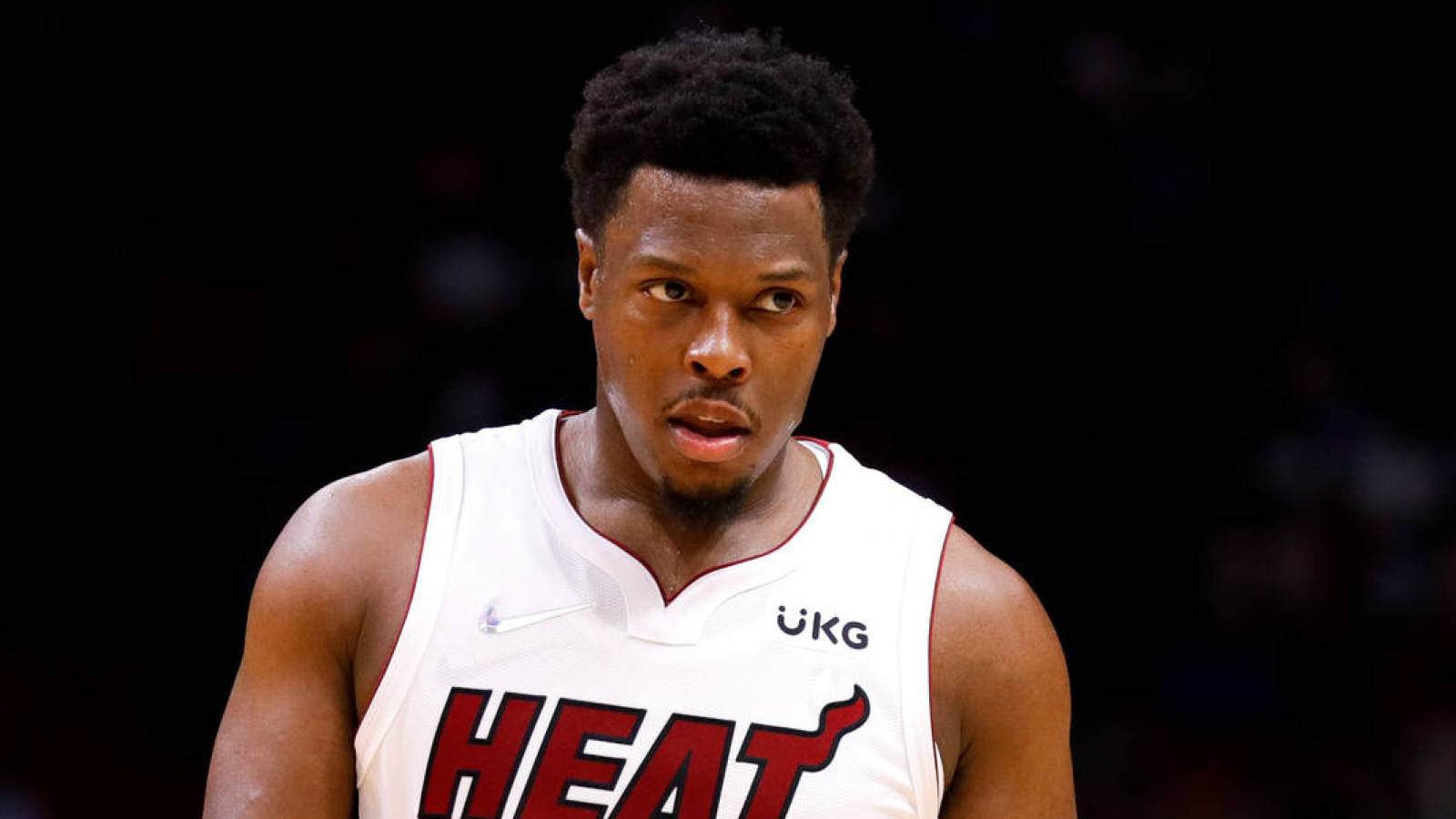 The short-handed Heat will have to survive for a while without point guard Kyle Lowry, who has been placed in the NBA’s health and safety protocols, tweets Shams Charania of The Athletic.

Lowry, 35, was Miami’s major offseason acquisition and has helped the team rise to fourth in the East despite injuries to Jimmy Butler and Bam Adebayo. Lowry is averaging 13.9 points, 4.6 rebounds and 8.2 assists through 31 games and remains a feared defender in the backcourt.

Butler, who hasn’t played since December 6 because of an injured tailbone, is hoping to return soon and is listed as questionable for Sunday’s game with the Magic. P.J. Tucker is also questionable, while Adebayo, Dewayne Dedmon and Markieff Morris are all sidelined with injuries. However, with Caleb Martin returning this week, Lowry will be the only Heat player in protocols.

If Lowry tested positive for COVID-19, he will miss 10 days unless he can submit negative tests at least 24 hours apart. Counting tomorrow’s game, Miami plays six times in the next 10 days.