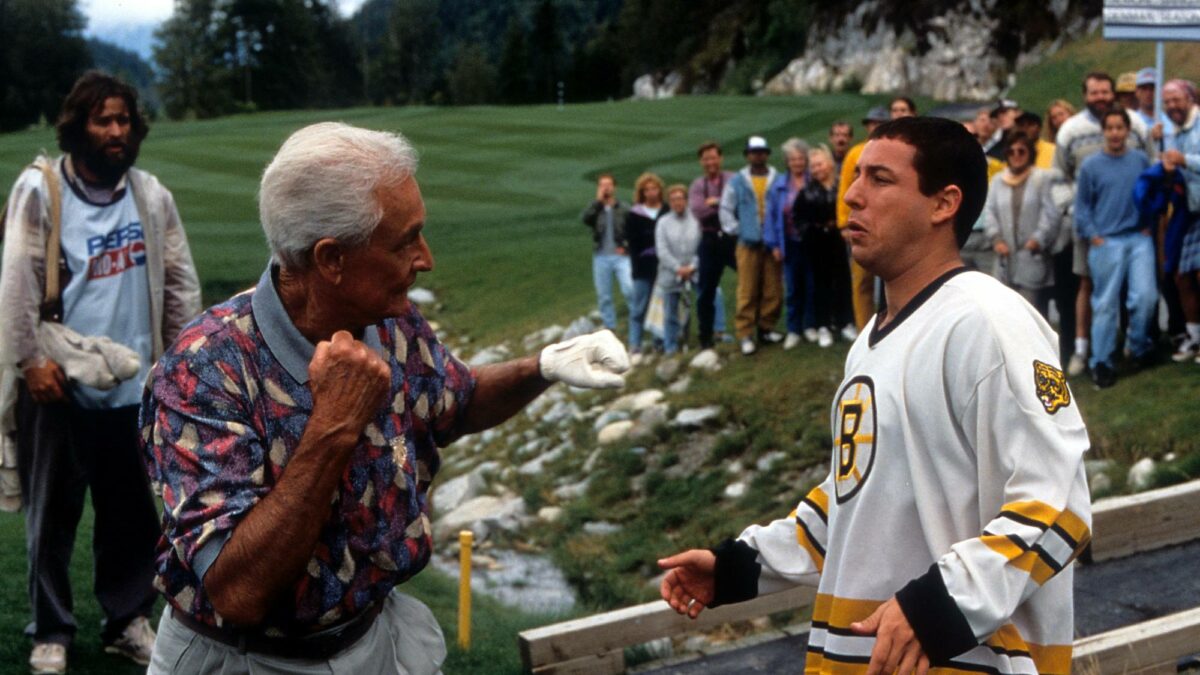 Nick Kyrgios is 100% right when he points out how much extra interest he’s creating for tennis with his anti-establishment antics.

For an Australian Open sadly lacking box-office appeal, the polarising Australian star is generating clicks, ratings, ticket sales and whichever other metric you care to apply.

But he needs a trophy. A major one.

His tantrums and provocative comments have led to comparisons with the original Superbrat, John McEnroe. 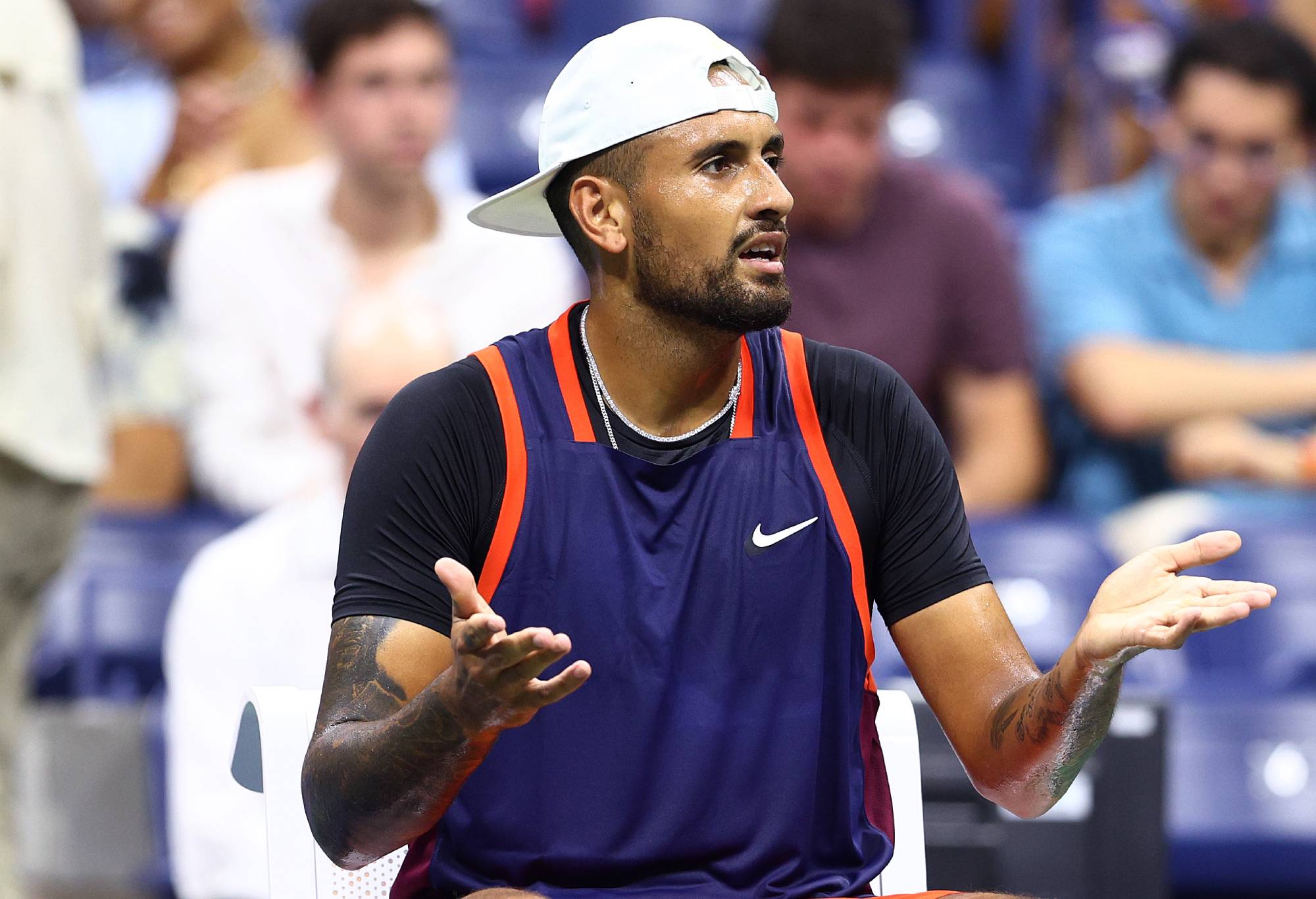 Just like McEnroe in his heyday in the 1980s, fans are engaged with tennis in greater numbers – many to see him win and a large percentage seemingly motivated to watch him lose.

At the corresponding stage of his career, McEnroe had won all of his seven career grand slam titles. In fact, he’d done so before he turned 26.

He’d had epic battles with Bjorn Borg at Wimbledon which are cherished to this day as among the best on-court battles of all time.

Kyrgios is 27 and has just one grand slam final on his resume – he put up a decent fight against Novak Djokovic at Wimbledon last year before going down in four sets.

Time is running out for a player who has frequently indicated he wants to retire by the time he hits 30, perhaps sooner if he lifts a major trophy, as he said again earlier this week.

His career is perhaps more in line with Happy Gilmore.

Whereas Adam Sandler’s goofball character was a wannabe ice hockey player who became a golfing anti-hero, Kyrgios’ first love is basketball despite the overwhelming natural talent he possesses on a different kind of court.

Happy shocked the establishment, brought in new fans to a staid sport and didn’t care who he offended, Bob Barker included. Kyrgios continued his love affair with hoops during the week by announcing he was buying a minority share of NBL franchise South East Melbourne Phoenix.

Just like Happy ruffled the feathers of Shooter McGavin, Kyrgios has racked up a long list of current and former tennis players who have grown tired of his blatant disregard for anyone who doesn’t worship at the altar of his brash brand of individualism.

Pat Rafter, the two-time grand slam champion and former world No.1 who was the antithesis of Kyrgios’ self-centred universe, was the latest legend to feel the wrath of his forked tongue this week.

How dare Rafter suggest other players on tour are “really upset” about the way Kyrgios behaves, which of course led to the standard Twitter outburst that he is “clueless”.

Kyrgios demands respect but doesn’t command it or show it to the players who have done so much more for the sport.

And if Kyrgios doesn’t follow in the footsteps of Happy, who overcame great odds and a collapsed broadcast tour to claim the coveted gold jacket for the Tour Championship back in 1996, his career will be remembered as one of unfulfilled talent. 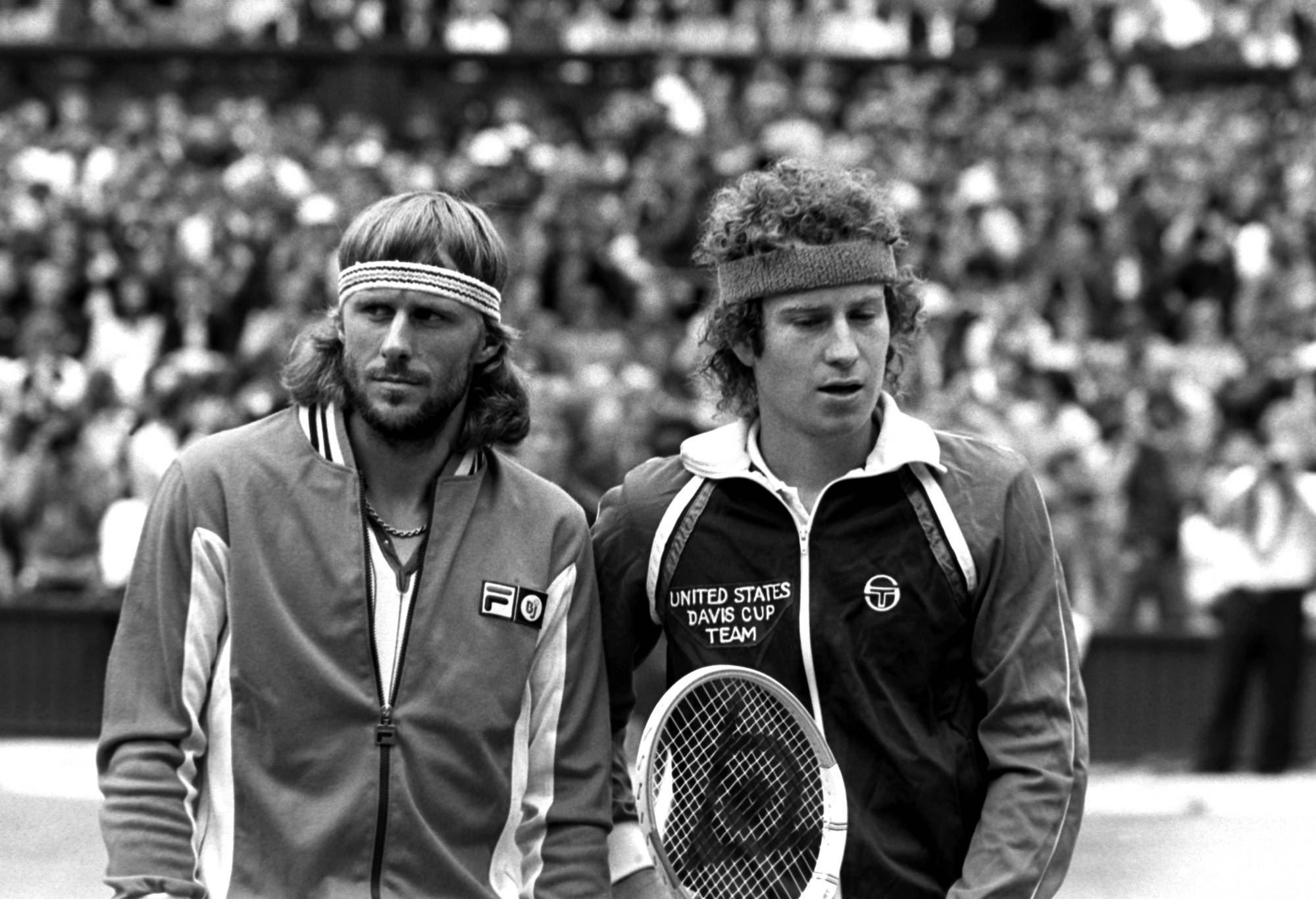 Bjorn Borg and John McEnroe at the Wimbledon final in 1981. (Photo by S&G/PA Images via Getty Images)

Not anywhere like the train/tank engine wreck of Bernard Tomic’s cautionary tale of a career, more along the lines of Mark Philipoussis, and even he made two grand slam finals while for the most part drifting through his career with Kyrgios-like indifference.

You won’t hear too much tut-tutting from organisers about Kyrgios before, during or even after the Australian Open.

The men’s competition is missing injured world No.1 Carlos Alvaraz for its first instalment since Roger Federer announced he wouldn’t be coming back.

Djokovic and Rafael Nadal are still flying the fading flag for the Big Three era but the next generation of potential superstars like Casper Ruud, Stefanos Tsitsipas and Felix Auger-Aliassime are yet to take over.

On the women’s side of the draw, Open officials thought they would be planning for Ash Barty’s title defence but after her retirement announcement last year, Serena Williams hanging up her racquet and Noami Osaka absent after announcing she’s pregnant, there’s little wow factor.

Top-seeded world No.1 Iga Swiatek, a three-time champion, is the only major winner among the top 13 seeds. Tour veterans in their late 20s like Ons Jabeur, Jessica Pegula, Caroline Garcia are now suddenly among the top seeds. 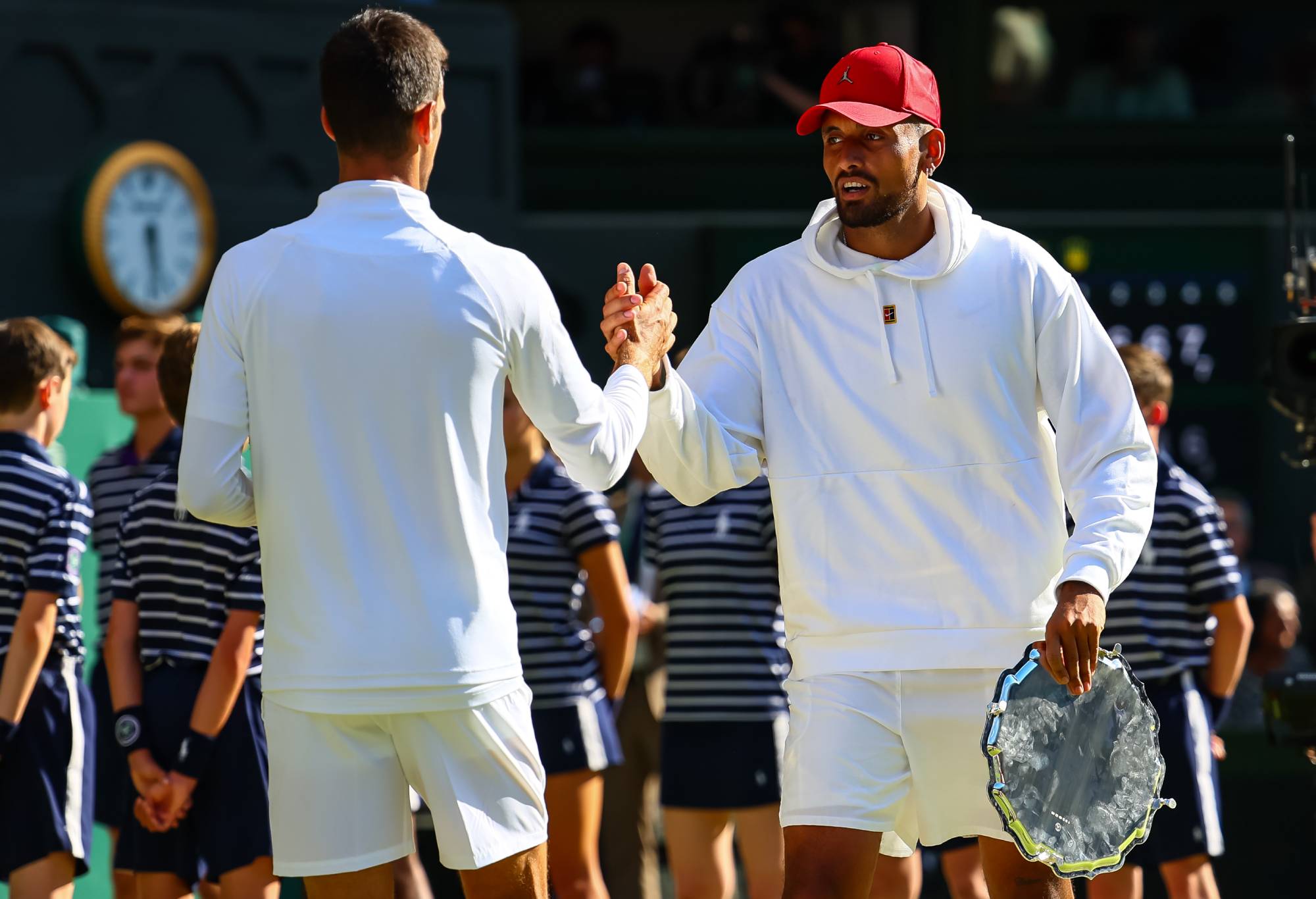 And Australia’s only realistic hope, Ajla Tomljanovic, pulled out of the tournament on Saturday due to a knee injury.

The Australian Open draw has been kind to Kyrgios. In the first round on Tuesday, the 19th seed will face Russian journeyman Roman Safiullin to meet either veteran Richard Gasquet or fellow French outsider Ugo Humbert.

If results go as expected, the world No.22 will face his first fellow seed in the third round, Danish teenager Holger Rune, rated ninth at the Australian Open, with a likely match-up in the round of 16 against Russian fifth seed Andrey Rublev, who he has beaten in two of their three clashes, or British 25th seed Daniel Evans.

As long as he can navigate his way through the first four rounds, the quarter-finals will be crunch time where Novak Djokovic awaits.

Djokovic is seeded fourth by virtue of his world ranking taking a hit as he was not able to play at the Australian or US Opens due to his anti-vaccination stance and because last year’s Wimbledon points were not counted due to the banning of Russian and Belarusian players over the Ukraine dispute.

That decision also affected Kyrgios, who would have been ranked 11th heading into the Melbourne Park tournament if his Wimbledon runner-up points had counted.

As has been the case leading into the Australian Open for several years now, it’s the annual put up or shut up time for Kyrgios.

There’s a fair chance he will do neither.