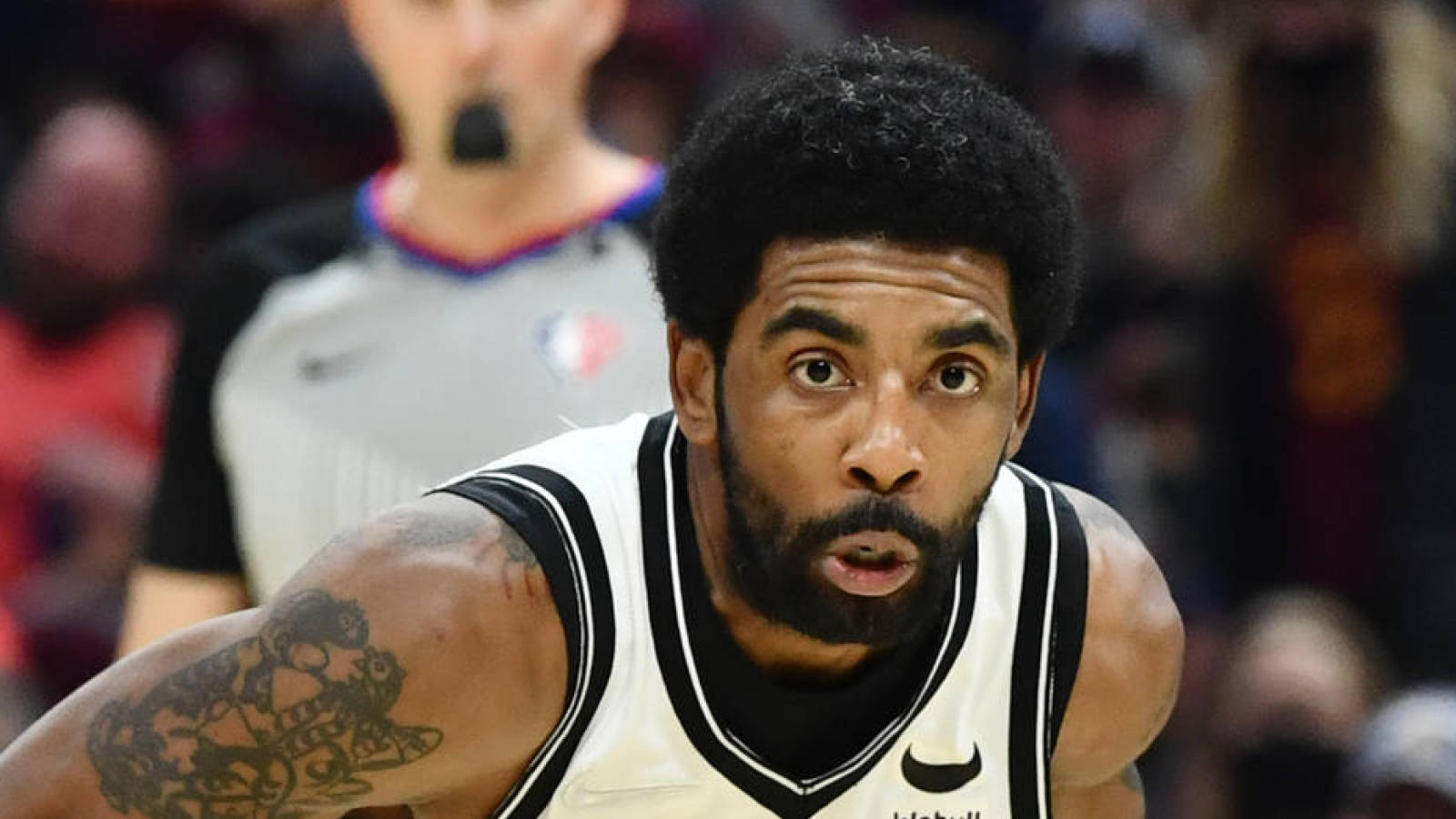 Kevin Durant‘s knee injury, which is expected to keep him out 4-6 weeks, won’t change Kyrie Irving‘s mind about receiving the COVID-19 vaccine, Adam Zagoria of Forbes.com writes. “Kev’s gonna heal, Kev’s gonna be OK,” Irving said on Monday after the Nets lost in Cleveland. “And we’re going to have to deal with that as his teammates, but in terms of where I am with my life outside of this, I stay rooted in my decision and that’s just what it is.”

Irving will continue to be limited to road games unless he gets vaccinated. He says that will remain the case the rest of the way.

“I’ve made my decision and I’m standing by it…I stay rooted in what I believe in,” Irving said.

We have more from the Atlantic Division: