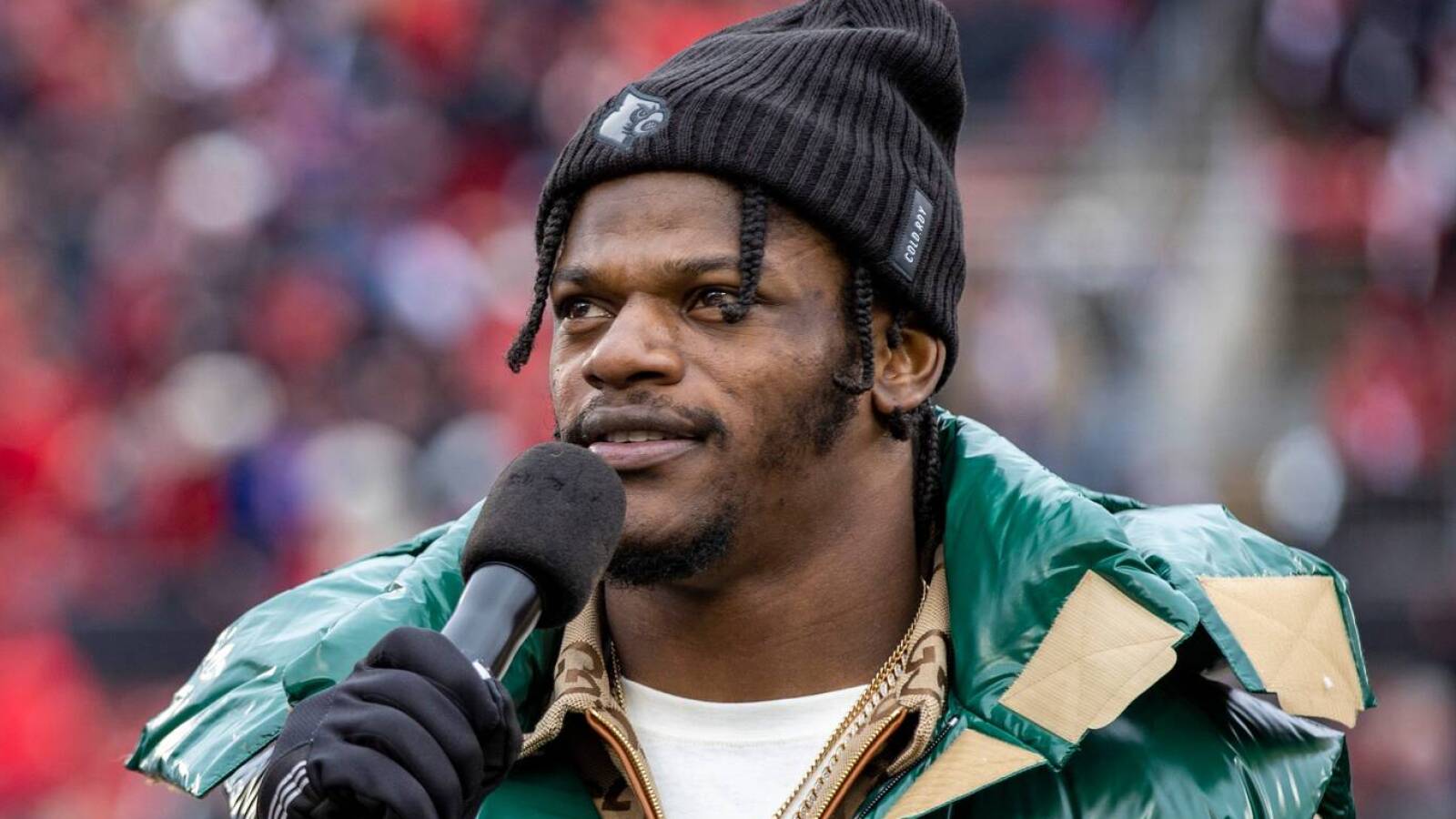 Jackson’s contract status has been the biggest storyline surrounding the Ravens this offseason. The 2019 MVP is scheduled to earn just over $23M in 2022 under the fifth-year option of his rookie deal, but the booming quarterback market and the cost of a franchise tag in 2023 (roughly $35M) suggest that Baltimore would want to work out a long-term extension sooner rather than later.

According to the team, the reason that a deal is not in place, or at least closer to the finish line, is because Jackson had not come to the table to negotiate. But there are other complicating factors. The fact that Jackson represents himself is one of them, as is his statistical regression from his MVP campaign — first in QBR in 2019, seventh in 2020, and 17th in 2021 — his sprained ankle that ended his 2021 season prematurely, and the fact that much of his value is tied to his running ability. Then there is the matter of Deshaun Watson‘s fully-guaranteed five-year, $230M contract with the Browns, though Jackson has implied that Watson’s deal will not have any bearing on his own.

In November 2021, it was reported that Jackson was targeting a contract with a $45M AAV and that the Ravens were not willing to go that far. The team was reportedly amenable to $40M/year pact, but of course, cash flow and guarantees are the true indicators of a contract’s value. Speculatively, it could be that the gulf between the two sides was such that the quarterback felt further engagement in contract talks would have been a fruitless endeavor, and that he would be better off playing out the 2022 season to prove that he is deserving of a top-of-the-market pact. To be clear, Jackson has never suggested as much, though he did reportedly tell the team he was focused on having the best possible year and did not want to discuss a contract until after the 2022 campaign.

There was something of a sea change at mandatory minicamp in June, when Jackson and Baltimore GM Eric DeCosta touched base on the contract situation. It is unclear where negotiations stand at this point, but his comments yesterday indicate that Jackson is now willing to put this matter behind him before the end of the year.

As Deen observes, Jackson recently made some waves on social media when he changed his Instagram profile picture and his Twitter header to a picture of a mouth with a gold grill that reads “I Need $.” The image is from a movie called “How High” starring rappers Method Man and Redman, and Jackson says he simply found it amusing and wanted to post it. It was not, he asserts, intended to be a comment on his dealings with the Ravens.

“I don’t know why people are blowing it up,” Jackson said. “I just saw Bleacher Report post it. They just take anything that’s posted on social media and just blow it up, and try to think for you. I don’t take it too seriously. … Our contract discussion is going on already. But it ain’t about that though. I’m not putting my business life on social media. I won’t ever do that. I won’t put my personal life on social media. I’ll show stuff, but I won’t throw subliminal [messages] out. That’s not me.”

His remark that “our contract discussion is going on already” is certainly notable given the history of his extension talks. It would seem that neither player nor team would want to continue negotiating into the regular season, but there is no real deadline since Jackson is not playing under the franchise tag. So while a new deal may be likelier now than it was a month ago, it is still difficult to put any sort of timeframe on it.