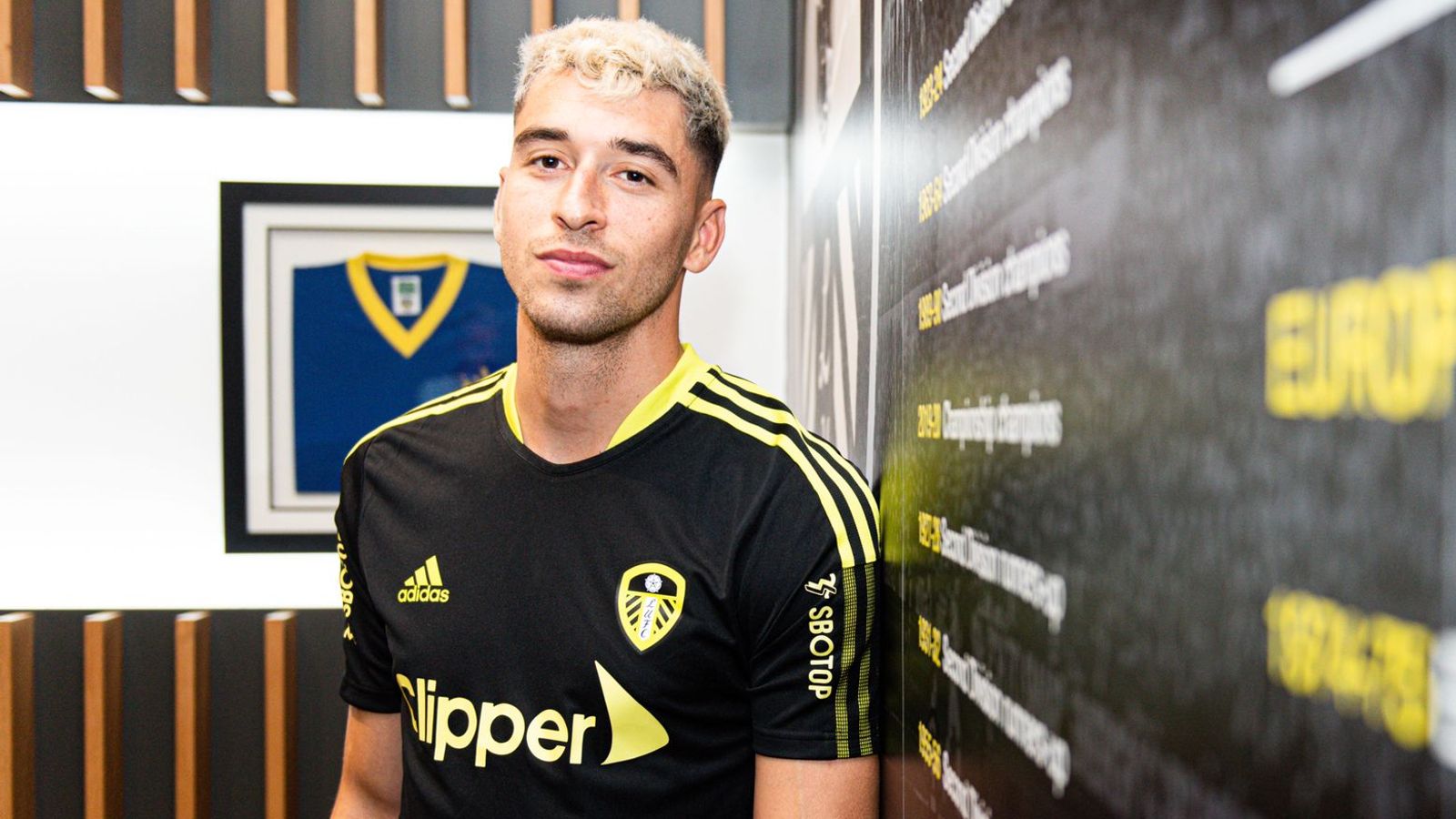 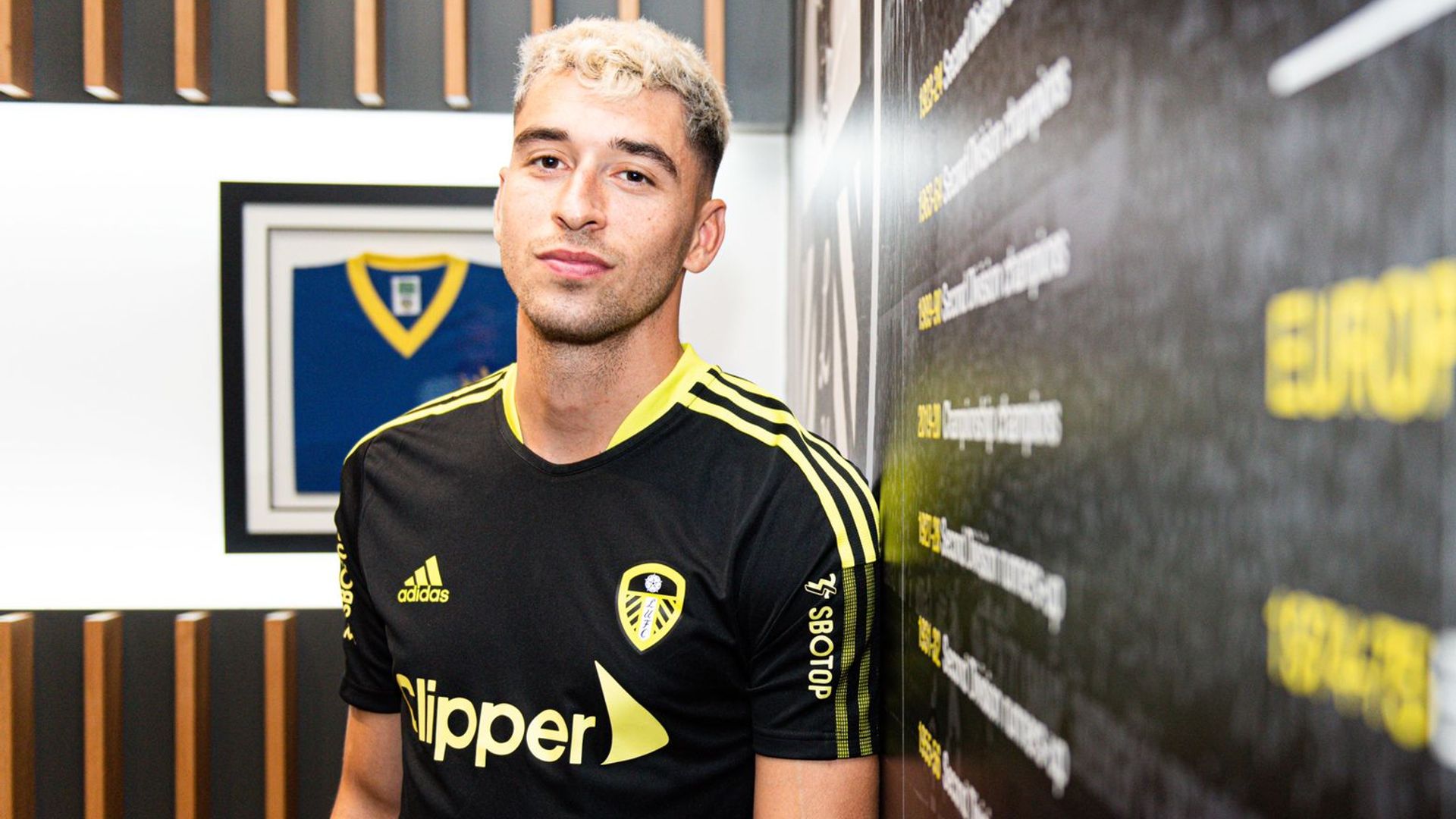 Leeds have signed Bayern Munich midfielder Marc Roca on a four-year deal for an initial £10m.

The 25-year-old will join the club on July 1 until the summer of 2026. He becomes the latest arrival who will join the Whites at the start of next month, following the announcements of deals for Rasmus Kristensen and Brenden Aaronson.

The defensive midfielder, born in Spain, began his career with RCD Espanyol, breaking through from the youth system into the first team at the RCDE Stadium.

Winning caps for Spain at U19 and U21 level, he starred for the latter, helping his country win the 2019 European Football Championship.

He netted a goal in the semi-final against France and played 90 minutes in the 2-1 final victory over Germany, as did his new Leeds United teammate Junior Firpo.

At club level, Roca made his debut for Espanyol in August 2016 in the 2-2 La Liga draw with Malaga. He went on to establish himself in the side, making a further 25 appearances in all competitions during the rest of the campaign.

After catching the eye over the next three seasons and making a total of 121 outings for Espanyol, Roca was signed by Bayern Munich on a five-year-deal in October 2020. During his time in Germany, Bayern won the Bundesliga twice and the FIFA Club World Cup.

Leeds United fixtures: Marsch’s side start at home to Wolves

Leeds will start their 2022/23 Premier League campaign at Elland Road against Wolves on Saturday August 6.

Jesse Marsch’s side, who narrowly avoided relegation on the final day of last season, then travel to St Mary’s to face Southampton on August 13 before hosting Chelsea on August 20.

Leeds travel to Old Trafford to face Manchester United on September 17 and their final game before the season pauses for the winter World Cup will be against Antonio Conte’s Tottenham on November 12. They will then return to action on Boxing Day at home to Man City.

They face a trip to Newcastle on New Year’s Eve, while Manchester United are the visitors to Elland Road on February 11.

Leeds finish the season at Elland Road against Spurs on May 28.

Who will be on the move this summer when the transfer window opens on June 10 and closes at 11pm on September 1?